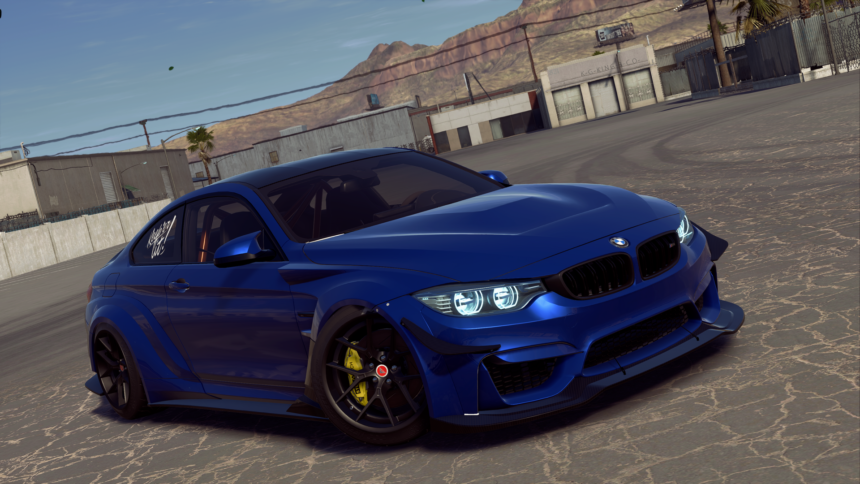 Need for Speed 2019 Will Debut August 14, Full Reveal at Gamescom

The reveal of a new entry in the Need for Speed franchise is nearly upon us. According to Eurogamer, Electronic Arts will pull the wraps off of the upcoming title this Wednesday, August 14.

The good news comes courtesy of a countdown timer on the Need for Speed website. At the time of writing this, the clock continues to tick down with some 45 hours minutes remaining. That leaves the unveiling to occur at approximately 1400 UTC.

While we expect nothing more than a teaser trailer, at the very least an official title will make way. As it stands, the most we have to go on is an Austrian leak from a few weeks ago, citing the name as Need for Speed Heat.

No doubt this is a late reveal for the 2019 racer, which we expect to release before year’s end. The untitled sequel no-showed this year’s E3, but Ghost Games quickly hinted at a reveal around this time. This will be the Swedish developer’s fourth installment in the long-running franchise.

Rumors continue to suggest a return to form for NFS, in the sense of focusing on the thrilling cops-versus-racers dynamic that dominated earlier games. With the series itself celebrating its 25th anniversary this year, this wouldn’t surprise us.

Whatever the new NFS turns out to be, we won’t have much longer to wait as we’ll get our first taste in mere hours. Stay tuned for more!

Electronic ArtsGamescom 2019
2002 Comments Discuss this post in our forums...
Can You Beat the Impossible Gran Turismo Quiz?

Gran Turismo Sport 47 Feb 18 by Andrew Evans
Polyphony Digital boss Kazunori Yamauchi has revealed some interesting facts about the relationships between Gran Turismo and the car manufacturers who appear in the series. Speaking to Australian media in…

Gran Turismo Sport 1572 Feb 17 by Andrew Evans
GT Sport‘s first World Tour event of the year is still fresh in our minds, but already it’s time to prepare for the next stage. The Pre-Season for 2020 FIA…

Gran Turismo Sport 575 Feb 17 by Andrew Evans
This week’s GT Sport Daily Races will take you to some tight and twisty real world circuits, in the UK and Japan. The UK’s representative is Brands Hatch for Race…

Gran Turismo Sport 218 Feb 15 by Andrew Evans
Polyphony Digital has revealed another new car on its way to GT Sport soon, and it’s a vehicle with quite some history. Aston Martin’s DBR9, a GT1-class race car that…

Gran Turismo Sport 470 Feb 15 by Jordan Greer
The BMW team of Nicolas Rubilar, Coque Lopez, and Randall Haywood put on a dominating performance at the first Gran Turismo World Tour event of 2020. Starting on pole in…