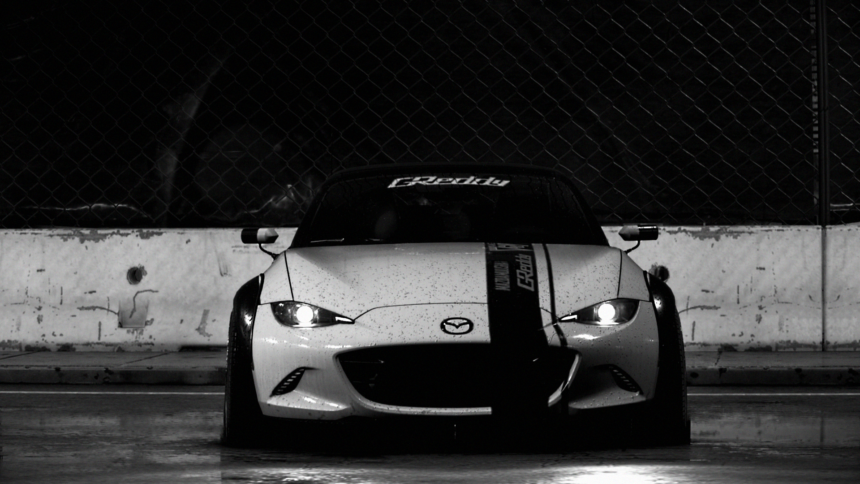 New Need For Speed Title to be Released by March 2018 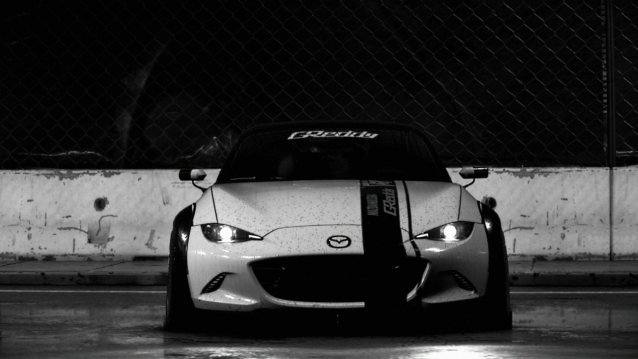 Electronic Arts’s third quarter fiscal 2017 earnings call was yesterday (link to the full document here), and buried between the various sports and shooting titles was a reference to the upcoming Need For Speed title, and when players can expect it.

While there are certainly some interesting stats on existing games in the document—FIFA 17 was the top-selling console game in the world last year—EA tends to mention upcoming titles as well. Racing game fans will find this part most pertinent:

“We’re also excited to have a new Need for Speed title launching in FY18. We’ve given this game an extended development cycle to focus on innovation, and the Need for Speed team is pushing the boundaries of action driving with what we believe is the most exciting and best-looking Need for Speed game we’ve ever produced.”

The fiscal year ends in March 2018, so it appears this coincides with what Ghost Games has said before: that it’s aiming for a 2017 release.

The previous entry in the long-standing franchise received mixed reviews (here’s what we thought of the game) so we’re hoping Ghost has learned its lessons, especially with the frustrating driving physics engine and the needless always-online requirement.

For all its foibles, the studio should be commended on its post launch support with free features and cars released over six months with 2015’s Need For Speed, which leaves us cautiously optimistic for what the developer comes up with next. It’s also probably safe to bet the new game will have the same underground roots as its predecessor, with a heavy focus on customization, street racing, and perhaps a continuation of the partnership with Speedhunters.

One of the big questions is whether the game will feature Porsche or not, after the exclusivity deal came to an end last year.

What do you want from a new Need For Speed game? what should they improve on from the previous one? let us know in the comments, and stay tuned for more Need For Speed news.