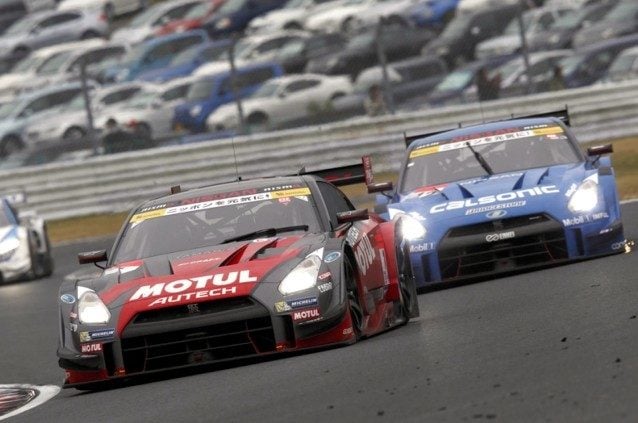 2016 will see Nissans of all manner of shapes and sizes take to the track all over the globe once more, as the manufacturer, aided by the NISMO Athletes, aim to top a hugely successful 2015 with 34 drivers across 14 series.

The first of the lineups announced for the upcoming season are those for national series, namely Super GT, Japanese F3 and Super Taikyu. The GT500 class will see the turbocharged four cylinder GT-R enter its third season of competition, albeit with minor revisions, as the development of aerodynamic and suspension parts is now prohibited. The combustion, intake and exhaust systems have also been revised to produce a more efficient and reliable car. In terms of drivers, the Blancpain and Bathurst hero Katsumasa Chiyo will make his debut in the GT500 class as he partners Satoshi Motoyama in the number 46 S Road CRAFTSPORTS GT-R. The team’s executive director Kunihiko Kakimoto steps down after 12 years at the helm, and will be replaced by NISMO Corporate Vice President Toshikazu Tanaka. 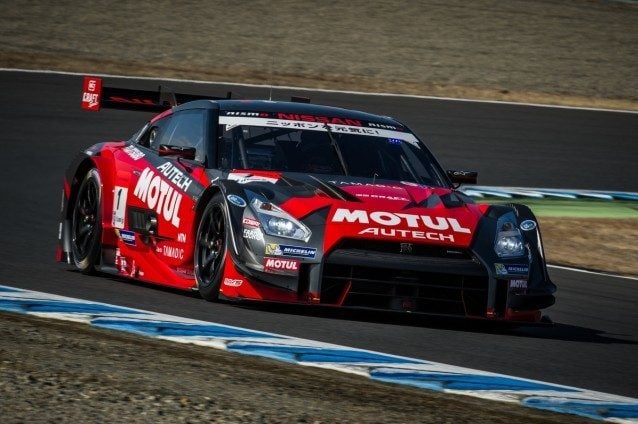 In GT300, NISMO will once again provide customer support to all teams using the GT-R GT3. The GAINER TANAX GT-R will be looking to defend its championship from 2015 as it bears the number 0, but the big story comes from the factory B-MAX NDDP team, as GT Academy winner and NISMO Athlete Jann Mardenborough makes the move to Japan to partner Kazuki Hoshino in the number 3 GT-R.

Jann’s commitments will also be shared with a Japanese F3 programme, as the B-MAX NDDP team pair him with Chiyo for the upcoming season. With Japanese F3, European F3 and GP3 experience between them, both drivers should prove a formidable force on track. 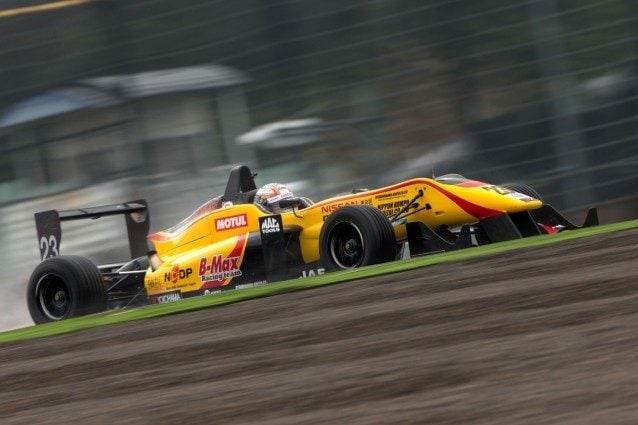 The renowned Super Taikyu series sees an official GT-R GT3 entry in the ST-X class, as KONDO continue their partnership with the Nissan Technical College, allowing students to combine education with motorsport. The number 24 ThreeBond Nissan Technical College GT-R currently has one confirmed driver in the shape of Tomonobo Fujii. Besides the top tier, the ST-3 class will see teams using the Fairlady Z NISMO RC given full technical support.

The GT3 programme is as large as ever, with an expansion into the Blancpain Sprint Cup alongside the Blancpain Endurance Cup. As always, the cars will be fielded by RJN, and the permanent movement of Katsumasa Chiyo to Japan means the young star Mitsunori Takaboshi can continue his development programme in Europe, as he partners Alex Buncombe and Lucas Ordóñez. The Pro Am car sees GT Academy winners Matt Simmons and Romain Sarazin join Sean Walkinshaw after impressive displays last season. Always Evolving Racing/AIM Autosport will field the official Nissan entries in the Pirelli World Challenge, as James Davison and Bryan Heitkotter will drive the AERNOW GT-R GT3 and the GT Academy GT-R GT3 respectively. 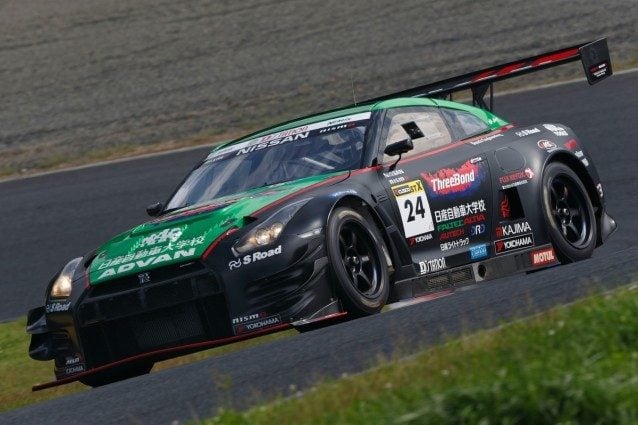 Nissan will once more be represented in V8 Supercars by Rick and Todd Kelly, alongside Michael Caruso and new signing Dale Wood in the Nissan Altima. Other smaller scale involvements include the Nissan Micra Cup that debuted in Canada last year, which proved hugely successful in providing cost-effective and competitive motorsport.

Aside from full manufacturer backing, NISMO will continue to supply engines to teams in the WEC, ELMS and ALMS in the LMP2 and LMP3 categories, coming off the back of 11 championships overall and four Le Mans victories. As the LMP3 class continues its growth, expect to see more teams select the VK50 engine and the extensive knowledge and customer support that comes with it.

Shoichi Miyatani, CEO and President of NISMO, emphasised their plans to “focus support on customer teams”, as well as “diligently progressing with development and testing”, with a view to further strengthen their international presence in motorsport. Miyatani also stated that the NISMO family “are all very excited in the lead up to this season”, a sentiment undoubtedly shared by motorsport fans around the globe.