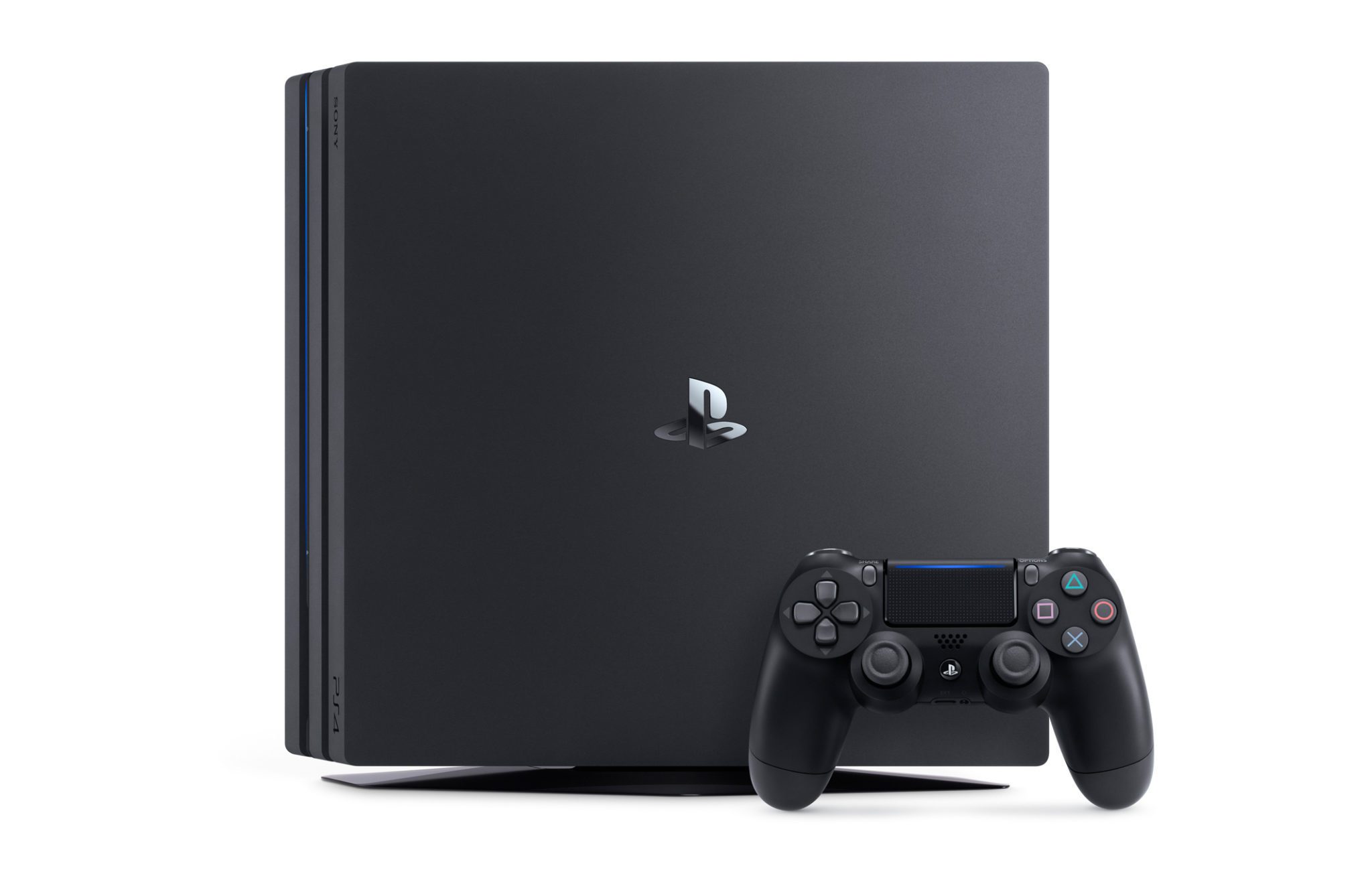 That’s a huge figure, coming on the back of a 5.6-million-strong holiday sales run worldwide. It gives Sony’s current console substantial clear air between it and its predecessor, the PS3, which sold around 84 million units in its decade-long lifetime. It also puts the PS4 within striking distance of the Wii, which is one of only six consoles to break the nine-digit cumulative sales mark.

On the software side, Sony saw over 50.7 million games sold during the 2018 holiday season. That brings the grand total of PS4 software to a monstrous 876 million titles. No doubt that will hit one billion before this year is out.

Sony paid particular attention to its exclusive, Marvel’s Spider-Man. The game released in September 2018, and had already sold through over 9 million copies by November 25.

“Thanks to the continued support from our fans during the holiday season, we are pleased to announce that PS4 has reached 91.6 million units globally. We are also happy to announce that the monthly active users of PlayStation Network continues to show strong growth, and has surpassed 90 million as of end of November 2018. I would like to express my deepest gratitude to our passionate community around the globe, and our partners, for helping us achieve these milestones. This year, we will bring more enhanced experiences to our fans along with a highly anticipated lineup of games that are only possible on PS4. As we look toward the next PS4 milestone, SIE will continue to evolve, and we will further expand the platform to deliver the best interactive entertainment experiences to the world.”

With PS4 entering its sixth year of production, rumors continue to swirl about its potential successor. But if the sales figures are any indication, there’s still plenty of life left in Sony’s current console.