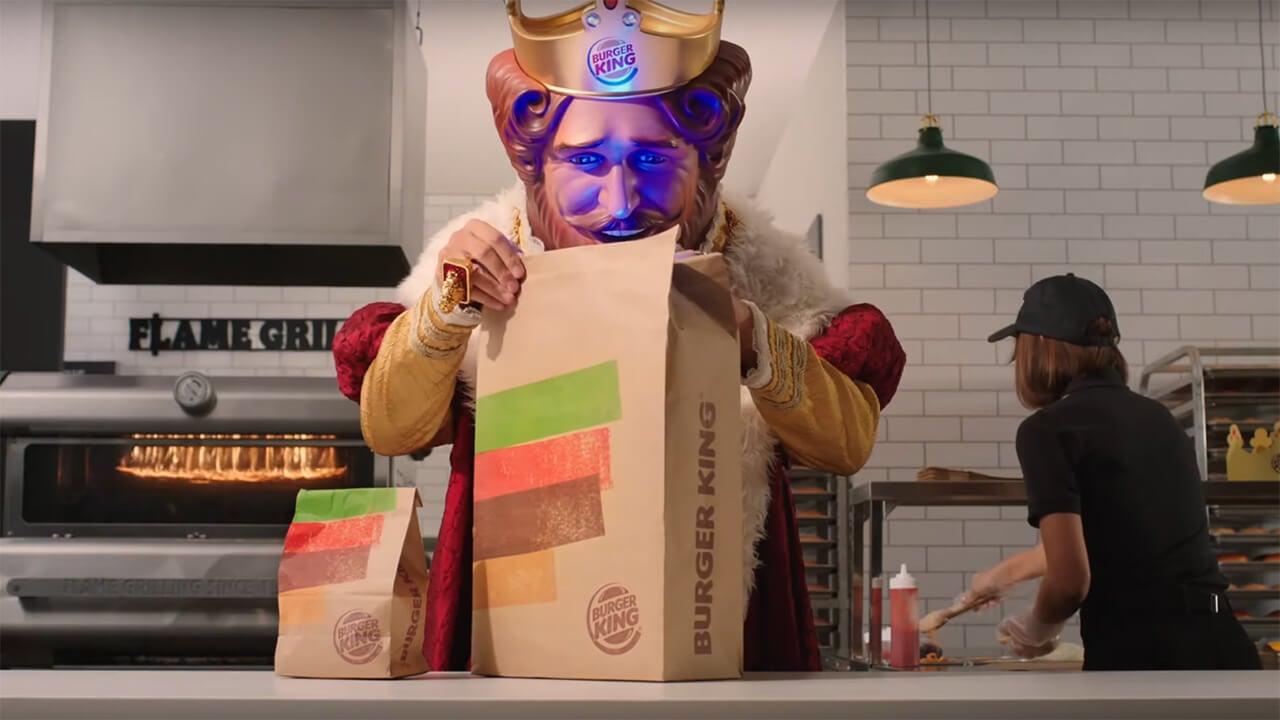 Burger King appears to have revealed the start-up sound of the new PlayStation 5 in a new ad campaign for a promotional contest. The competition will allow BK customers in the USA (except those in Alaska and Hawaii) to win a PS5 console with qualifying purchases.

Although it might not seem like a major detail in the grand scheme of things, a console boot-up sound is something that generates a certain frisson. In fact there’s probably more of you reading this than would care to admit that have the PS1 or PS2 boot screen audio as mobile phone ringtones. The PS5’s version is going to be with us for the next few years, so it needs to be recognizable and enduring.

As you can see, or rather hear, in the clip below, Sony’s returned to simpler times for the PS5’s jingle — or at least what we hear of it. It’s a pretty basic, four-note theme, and one we’ve actually already heard during the game reveal event in June on a clip of Astro’s Playroom. The new sound is a world away from the violin strangeness of the PS3 and the totally forgettable PS4 iteration:

Given the sheer size of the PS5, we doubt that paper takeout bag is either large or substantial enough to contain an actual console.

The competition itself is slightly complicated, but essentially requires you to eat (or at least buy) burgers. You’ll need to register on the official Burger King website or download the Burger King app to take part. From there you need to buy any qualifying purchase of at least $5 value pre-tax, and that will score you a competition token. Hopefully for health reasons, Burger King limits these tokens to one per customer per day.

That token buys you one play of an in-app scratchcard game, which naturally includes a PS5 console as the top prize. There’s 6,000 prizes in total, consisting of 1,000 PlayStation 5s, 2,000 codes each for PS5 launch titles Sackboy: A Big Adventure and Demon’s Souls, and 1,000 three-month PS Now passes. In order to be eligible you need to be legally resident in the lower 48 states, and 18 or over (19 in Alabama and Nebraska, 21 in Mississippi).

The competition begins on October 15, and runs through to the end of November 22. Players must use all earned tokens by 5am EST on November 23.