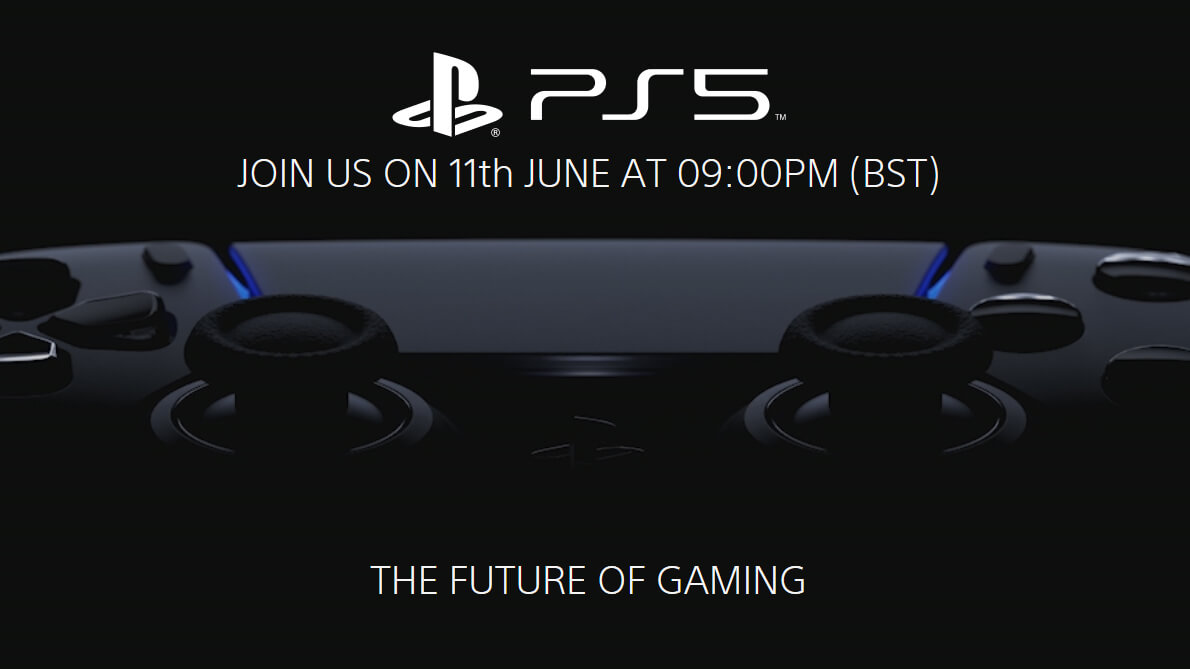 It’s been a topsy-turvy 2020 so far, but one of the year’s most-asked questions is about to be answered: will Sony reveal Gran Turismo 7 for PlayStation 5?

Today is the big day, as Sony has an hour-long presentation lined up to talk about games. We’ve still not actually seen the console yet, but we’ve heard plenty about its technical specifications and clapped eyes on the new DualSense controller. While a console unveiling is possible, today is all about the games.

The live stream starts at 2000 UTC and is expected to cover a wide range of titles available at or near the console’s expected launch window of November/December this year. GT7 has long been rumored to be in that set, and recent comments on social media have only added fuel to that fire. Even Polyphony Digital studio boss Kazunori Yamauchi has Tweeted about the event, to remind players in Japan to tune in:

On average over its history, the Gran Turismo franchise has seen one new full game every 40 months. The relatively similar architecture of the first two consoles shortened that gap, and the notoriously difficult PS3 lengthened it. PS5 is again quite similar to PS4 overall, and its launch window represents a period of 37 months since the previous title.

The GT series is the best-selling title in the PlayStation Studios line-up, with more than 80 million copies across its life. For PS5 to launch with such an important title would be a major boost for the new platform, and the omens are lining up in the syzygy required to make it happen.

Canadian journalist Geoff Keighley, who will be hosting a pre- and post-show for the event, has Tweeted to comment that he expects the stream “to be a VERY special event for all of us who love games and @playstation”.

You can catch the live event below, starting at 2000 UTC (convert to your time here):

If you prefer to watch the stream languages other than English, click the links below:

Andrew Evans · Jun 11, 2020· Comments
GTPlanet had the opportunity to sit down with Gran Turismo series creator Kazunori Yamauchi as part of a round-table interview during the recent GT World Series Finals in Monaco.

Andrew Evans · Jun 11, 2020· Comments
One of the bigger stories surrounding Gran Turismo in 2022 is production finally beginning on the long-awaited movie of the same name.

Andrew Evans · Jun 11, 2020· Comments
As the curtain drops on another exciting season of the Gran Turismo World Series, Polyphony Digital is already looking forward to a bigger and better 2023.

Jordan Greer · Jun 11, 2020· Comments
Ferrari has finally unveiled its highly anticipated Vision GT project car during the Gran Turismo World Finals here in Monaco. As you might expect from the famous Italian company, it’s quite a looker!

Jordan Greer · Jun 11, 2020· Comments
GTPlanet is here in Monaco for the Gran Turismo World Finals and Gran Turismo’s 25th Anniversary event, and we had the chance to sit down with GT series creator Kazunori Yamauchi.