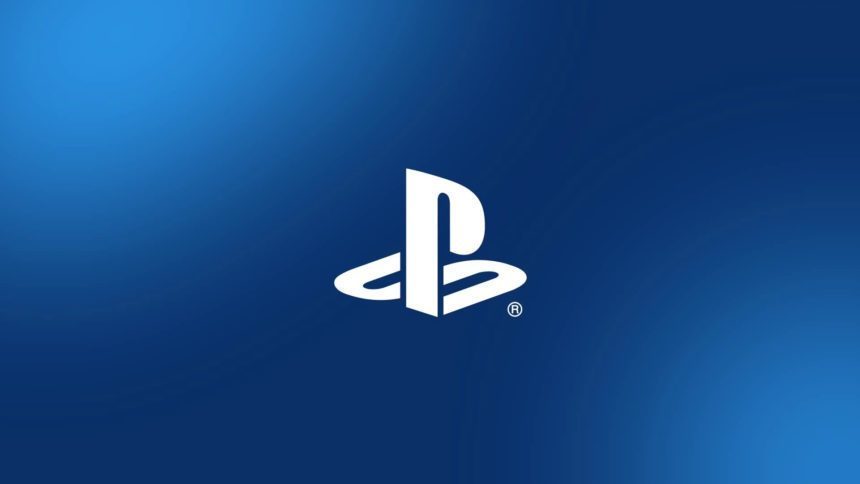 It’s been weeks since we last heard a tasty PlayStation 5 rumor. Weeks! To remedy this, the rumor mill is suggesting Sony will use the new system to debut a new tier to its PlayStation Plus subscription service.

According to SegmentNext, an anonymous European game developer shared the details while working on a PS5 launch title. The source says a new PS Plus Premium will join — but not supplant — the existing PS Plus service. This will include a handful of unique perks, including early access to betas of games before launch. Also on the table is the ability for players to create private lobbies.

It’d be a big move if Sony were able to convince developers to widely offer betas to higher-paying Plus subscribers. Sure, some games like Gran Turismo Sport offer betas prior to launch, but on consoles, that’s the exception, not the rule. We certainly can understand the appeal from the customer perspective, however.

Private lobbies are also already available — again, at least in some games like GT Sport. Whether that would continue to be the case on a per-developer basis, or whether it may mean something larger in scale than what players currently have access to, remains to be seen.

With Sony skipping this year’s E3, news on this generation’s best-selling console’s successor could come at any time. 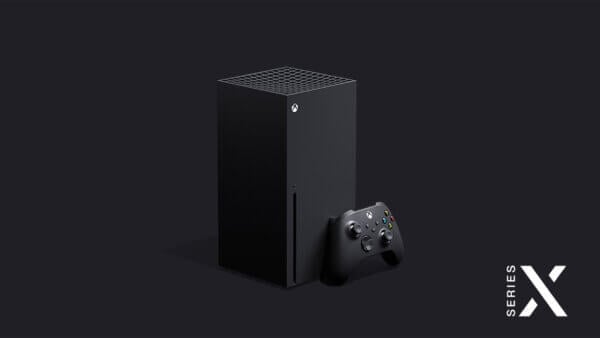 Gaming 393 Aug 11 by Andrew Evans
Microsoft has officially revealed that the Xbox Series X will be on shelves this November. In what seems to be an informational stare-off between Sony and Microsoft, neither brand has… 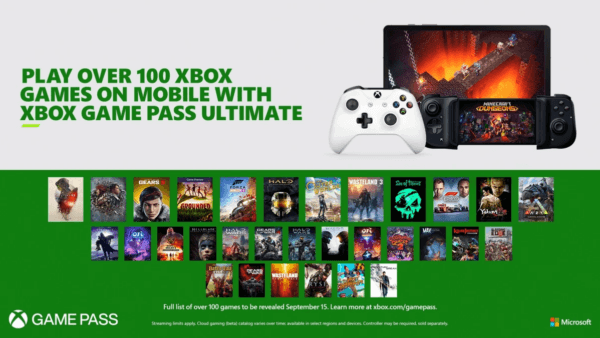 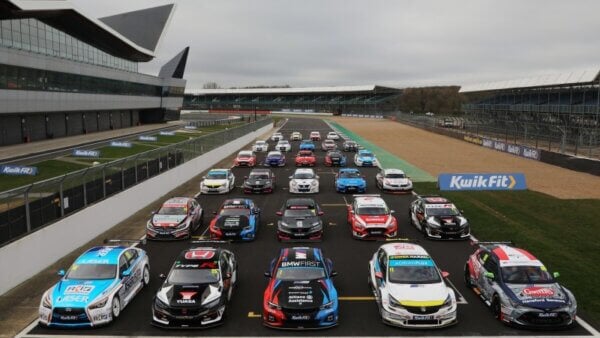 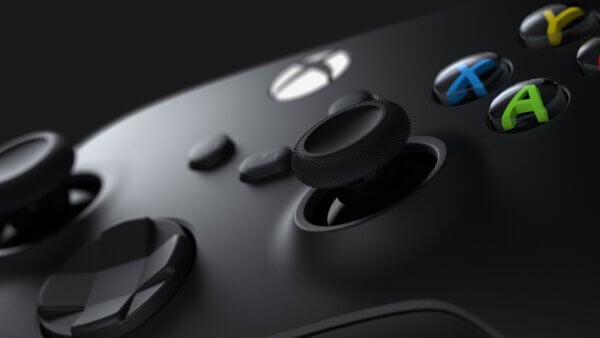 Gran Turismo Sport 523 Aug 10 by Andrew Evans
This week’s GT Sport Daily Races will feel like a bit of a time warp for long-time players. In fact not only were all three races possible right from day…

Project CARS 3 102 Aug 7 by Andrew Evans
A post on the official Project CARS 3 Discord channel seems to have confirmed that Slightly Mad Studios has some post-launch support in mind for the title, including new cars…