The new year is off to a fantastic start for video game players. Earlier this week at the Consumer Electronics Show, Sony Interactive president and CEO Jim Ryan pulled the wraps off the logo for the PlayStation 5. Synonymous with the brand’s visual image thus far, it’s nothing out of the ordinary.

Following the keynote presentation at CES, the SIE head sat down with Business Insider Japan to talk a little bit more about the console. Ryan made one particularly interesting remark about the new controller — which we’re assuming will be called DualShock 5 — with regards to how it enhances the experience even of existing PS4 games.

As translated by Gematsu:

“3D audio and the haptic feedback support of the controller are also things that, when you try them, you will be surprised at how big a change they are. Even just playing the racing game Gran Turismo Sport with a PlayStation 5 controller is a completely different experience.

“While it runs well with the previous controller, there is no going back after you experience the detailed road surface via haptic control, and play using the adaptive triggers.”

This lines up with a hands-on preview from Wired last October, specifically that both the track and dirt surfaces translated through the PS5 controller. When going back to the DualShock 4, that sensation disappeared entirely. The adaptive triggers can, in theory, give players an experience similar to that of using a wheel without the expense and space requirements. 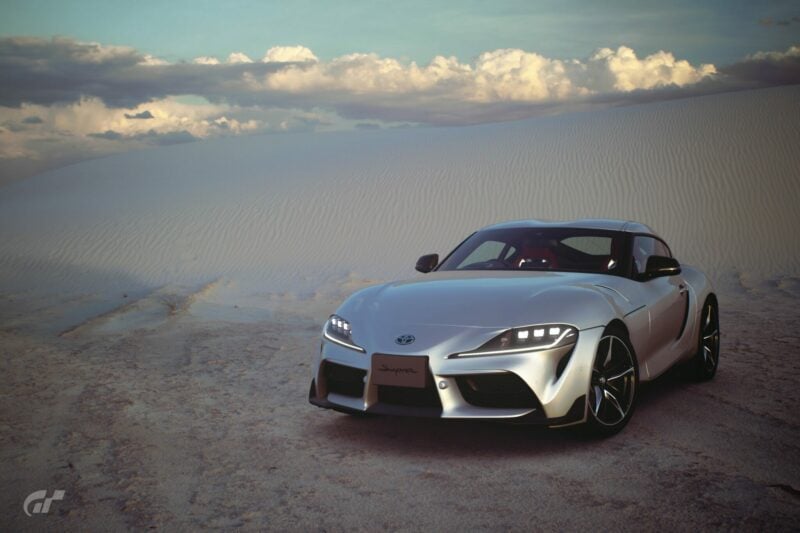 It’s also further confirmation of an extra layer of depth to GT Sport that may not be entirely noticeable on PS4. Given PS5’s backwards compatibility and cross-generational play, this could suggest a PS5-enhanced version of the game — maybe as a platform launch title — able to play with the existing 8 million+ userbase on PS4.

Of course there are implications beyond just GT Sport. In earlier interviews, Ryan has made reference to how the haptic feedback — similar to what you find in smartphone screens — will enhance other sensations, like ‘drawing a bow’ or ‘plodding through mud’. The tech will replace the rumble function we’ve seen in PlayStation controllers since the first DualShock in 1997, which could dramatically alter the weight and balance of the next-gen controller.

Ryan also teased that there is still more to talk about with regards to the next console.

“But you know, there are still more unique elements for PlayStation 5 to come that separate it from previous consoles. The bigger differences have yet to be announced.”

Other than the physical appearance of the console and its available price point, we can’t even begin to imagine what this might be. Could Sony offer a regular and Pro model right at launch, or is there something more fundamental in the works?

To say we’re excited about what’s to come would be an understatement. Stay tuned for more as the Sony reveals more on the PS5’s features over the coming months.