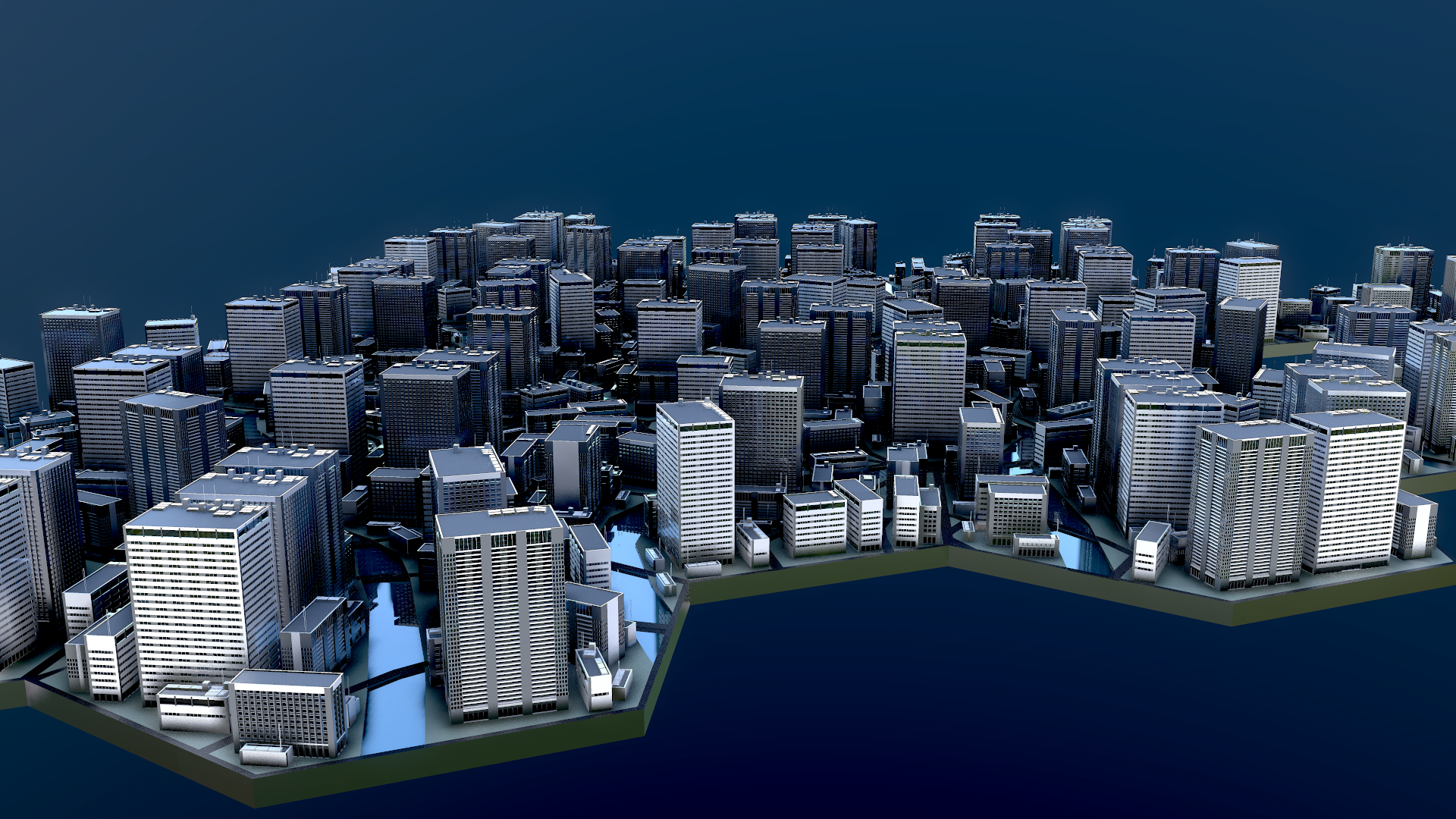 The Polyphony Digital team has again been presenting some of its technical expertise at the CEDEC event in Yokohama. CEDEC, the Computer Entertainment Developers Conference is an annual conference for the computer entertainment industry. Taking place at the Pacifico Yokohama, an exhibition center in Yokohama, earlier this month, CEDEC includes seminars from noted figures aimed at improving the industry as a whole.

PD is renowned for its technical abilities. Each Gran Turismo game has pushed the capabilities of its console to the very limit and, in some cases, discovered new limits. Unsurprisingly then, the studio is a regular attendee at CEDEC, presenting some of its modeling achievements and ray-tracing technology at previous conferences.

For 2019’s CEDEC, Polyphony Digital was presenting some of its solutions to landscape generation. This specifically regarded the procedural generation of buildings and flora.

Procedural generation is a technique for creating computer generated objects or areas within a set of parameters, without human intervention. Moreover, it can create these objects in huge numbers with no need to take up a human artist’s time.

It’s something we’ve actually seen in Gran Turismo before. GT5’s Course Maker did just this, creating a near-infinite amount of workable tracks based on just a few starting conditions. However its landscape — as with the successor Track Path Editor in GT6 — was a little on the spartan side. Two presentations, from Polyphony Digital technical artists Mariko Nagatomo and Akira Saito, show how this may change in future games.

Nagatomo’s presentation centers on plants and trees. She focuses on how to simulate proper growth of vegetation using the Houdini procedural generation suite, including teaching the software how to reproduce seed germination and plant growth across entire landscapes. This differs from existing methods of generating plants in L-System or SpeedTree and manually placing them.

At the other end of the landscape scale, Saito deals with the procedural generation of buildings. It’s a development of his own presentation from 2017, only now the team is able to mass-produce buildings to create cityscapes like the one seen in the images above, again using Houdini. This could be used for background decoration, or as the setting for something like a fictional Gran Turismo street circuit.

You can read both presentations below in PowerPoint format, but beware that they are exclusively in Japanese and quite hard going unless you know how to discuss complex computing procedures in kana.

Both have the potential to be part of a future Gran Turismo game, which will come as good news to our many fans of realistic trees. In the meantime, we’ll be keeping an eye out for any more of Polyphony Digital’s technical presentations.