In a brief post on the company’s PitStop blog, Polyphony Digital reports they have received a “large number of applicants from around the world” for Sound Engineering positions, and that Kazunori Yamauchi and the Sound Production team are currently reviewing all of the resumes which have been submitted. They also thanked applicants for their enthusiasm for Polyphony’s “projects ahead”.

The post comes just over a month after Kazunori announced the company was recruiting sound production engineers while discussing engine sounds – which remain a significant pain point for many fans and critics of Gran Turismo – in a series blog posts earlier this year.

It’s not clear if they are still accepting applications, though I would still encourage any interested and qualified readers to send their resume to recruit_sound@polyphony.co.jp.

Gran-Turismo-SoundPitStopPolyphony Digital
The original comments for this post are no longer available.
F1 2020 Review: A Winning Formula 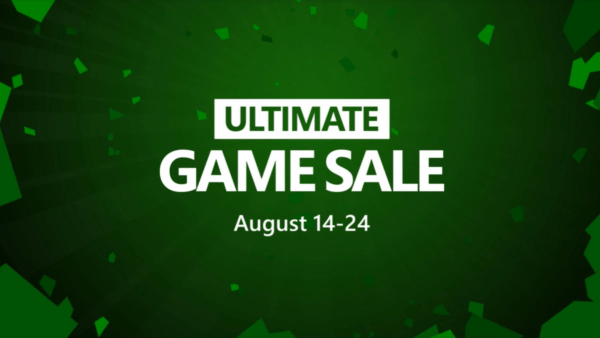 Gaming 0 Aug 14 by Gary Slater
The summer of sales continues to be kind to racers, with the Xbox Ultimate Game Sale offering some deep discounts for popular racing titles. Running from today until August 24,… 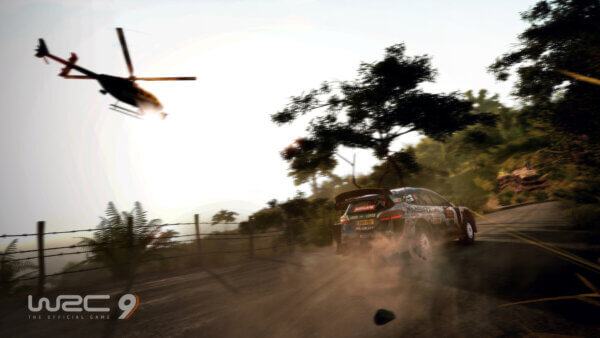 WRC Series 5 Aug 14 by Andrew Evans
The FIA World Rally Championship is the latest motorsport discipline to turn to gaming to find the next generation of racing drivers. Starting in 2021, it’s launching a program called… 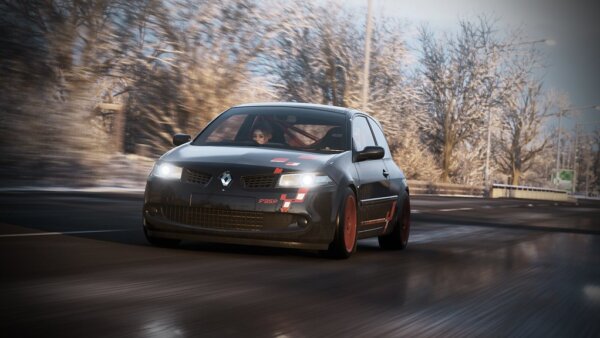 Forza Horizon 4 0 Aug 13 by Gary Slater
A cold blanket of snow has settled across the UK for another week, signalling a new Winter season for Forza Horizon 4. The memories of Forza Horizon 3 are soldiering…

Gran Turismo Sport 143 Aug 13 by Andrew Evans
There’s a new set of GT Sport Time Trials starting today, with a couple of interesting challenges that might be a little unusual. You’ll need to pick your car carefully…

F1 2020 7 Aug 12 by Andrew Evans
There’s a new update now available for F1 2020, and it brings along an interesting additional offering. It’s a DLC pack that goes by the name of “Keep Fighting Foundation…

Forza Horizon 3 17 Aug 12 by Gary Slater
We suspected that it may be coming sooner or later, but now Turn 10 has officially confirmed the news: Forza Horizon 3 is reaching the end of the road. As…

Gaming 439 Aug 11 by Andrew Evans
Microsoft has officially revealed that the Xbox Series X will be on shelves this November. In what seems to be an informational stare-off between Sony and Microsoft, neither brand has…