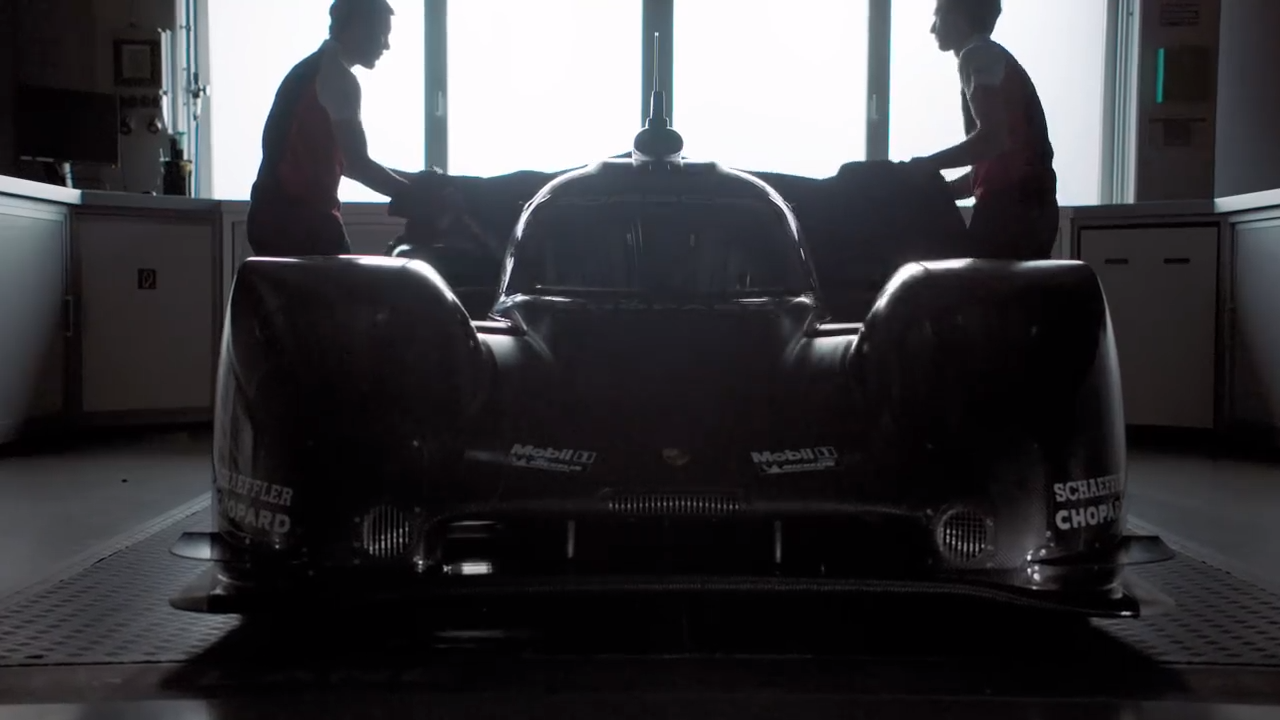 After three Le Mans victories and six World Championship titles, the Porsche 919 retired from competitive racing last year. Now it’s doing a victory lap — or more appropriately, laps, as it travels the globe in 2018. The goal? Outright lap records at some of the world’s greatest circuits.

Porsche confirmed the 919’s global victory tour last Friday. It’s the folks at Daily Sports Car that put together the record assault, however. According to the site, “part of the plan is to utilize that car to attempt to take outright lap records at a number of circuits, outpacing even Formula One machinery”.

Check out the teaser below:

Eagle-eyed readers will note a handful of changes to the 919’s exterior. No longer bound by the WEC rulebook, Porsche has fitted extended side skirts to smooth airflow. Out back, the rear wing has grown even larger, and has migrated to behind the bodywork, giving the 919 quite the Group C look. We likey.

Lending credence to all of this is a bevy of leaked footage. It seems a team of Porsche mechanics have joined a modified 919 Hybrid at the Spa-Francorchamps circuit recently. The speed it carries through Bruxelles is staggering:

Word is the pumped-up 919 could be producing as much as 1200hp. Weight should also be down significantly, as the car required considerable ballast in its final fighting form.

Outside of Spa, where else will Porsche go hunting? We have no idea, but we’ll definitely be following the 919 Tribute throughout 2018.

UPDATE: Well that was fast (literally). DSC has confirmed that Porsche has already broken the lap record at Spa-Francorchamps with a 1:41.8. Now we wait for video…

220 Comments
Click here to see the related discussion our forums...