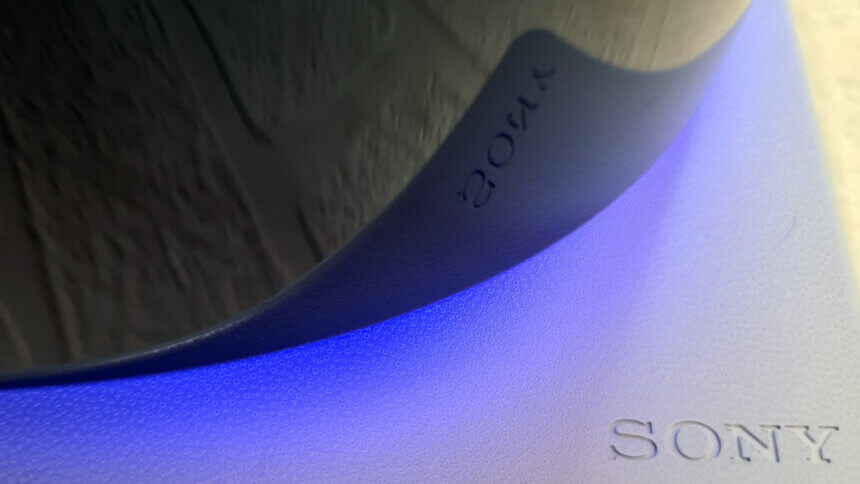 Sony’s fourth-quarter and full-year financials are now in, and they reveal that the PlayStation 5 is on course to unseat its predecessor as the fastest-selling home games console of all time.

According to the official report, the PlayStation 5 sold some 3.3 million units worldwide in the fourth financial quarter, from January to March 2021. That’s below the peak set in the console’s launch quarter, during which the console shipped 4.5 million units, but it adds up to 7.8m PS5s sold in total to date.

For comparison, the PlayStation 4 had an identical launch quarter, with 4.5 million consoles sold, but it only shipped 3.0 million in its second quarter and 7.5m in the two quarters combined. Of course the PS4 went on to be the fastest-selling home games console to reach 100m units, in five years and seven months, and the PS5 has already had a better start.

The PS5’s launch is even more impressive than it looks though. During the PS4’s launch, there were consoles on game store shelves worldwide, but this isn’t the case with the PS5. Thanks to a global shortage in semi-conductors, Sony is simply not able to make enough consoles to keep up with the demand, and this situation doesn’t look like it’s going to ease before the end of the year.

This is something that gamers will no doubt be already acutely aware of, with consoles selling out in minutes whenever they become available — many to scalping groups who use bots to snatch up orders from retailers, in order to sell them on at inflated prices.

However, the PS5 is well on course to match the targets Sony set for the console. The brand is aiming to equal the PS4’s first year and first calendar year sales of 13.5m and 14.8m consoles respectively, and already beat the 7.6m target for the first two quarters.

As for the PS4, that’s racked up another 2.4m sales in the same two quarters, to reach a lifetime figure of 116 million. That keeps the console firmly in second place in all-time sales, behind the PlayStation 2’s lofty 155m record.

PlayStation 5
42 Comments Discuss this post in our forums...
Test Your Badge Knowledge With Our Car Logo Quiz

Hardware 88 Jun 14 by Andrew Evans
After teasing us for much of the past month, Thrustmaster’s new wheel has broken cover — though not exactly how Thrustmaster planned it. According to numerous online store listings the…

Gran Turismo Sport 569 Jun 14 by Andrew Evans
The latest round of Gran Turismo Sport Daily Races has arrived and this week players will be heading to two of the world’s most famous racing circuits, and a staple…

Gran Turismo 7 144 Jun 11 by Andrew Evans
It’s hard to believe, but it’s now a full calendar year since Sony opened up its Future of Gaming event with the full reveal of Gran Turismo 7. With 12…