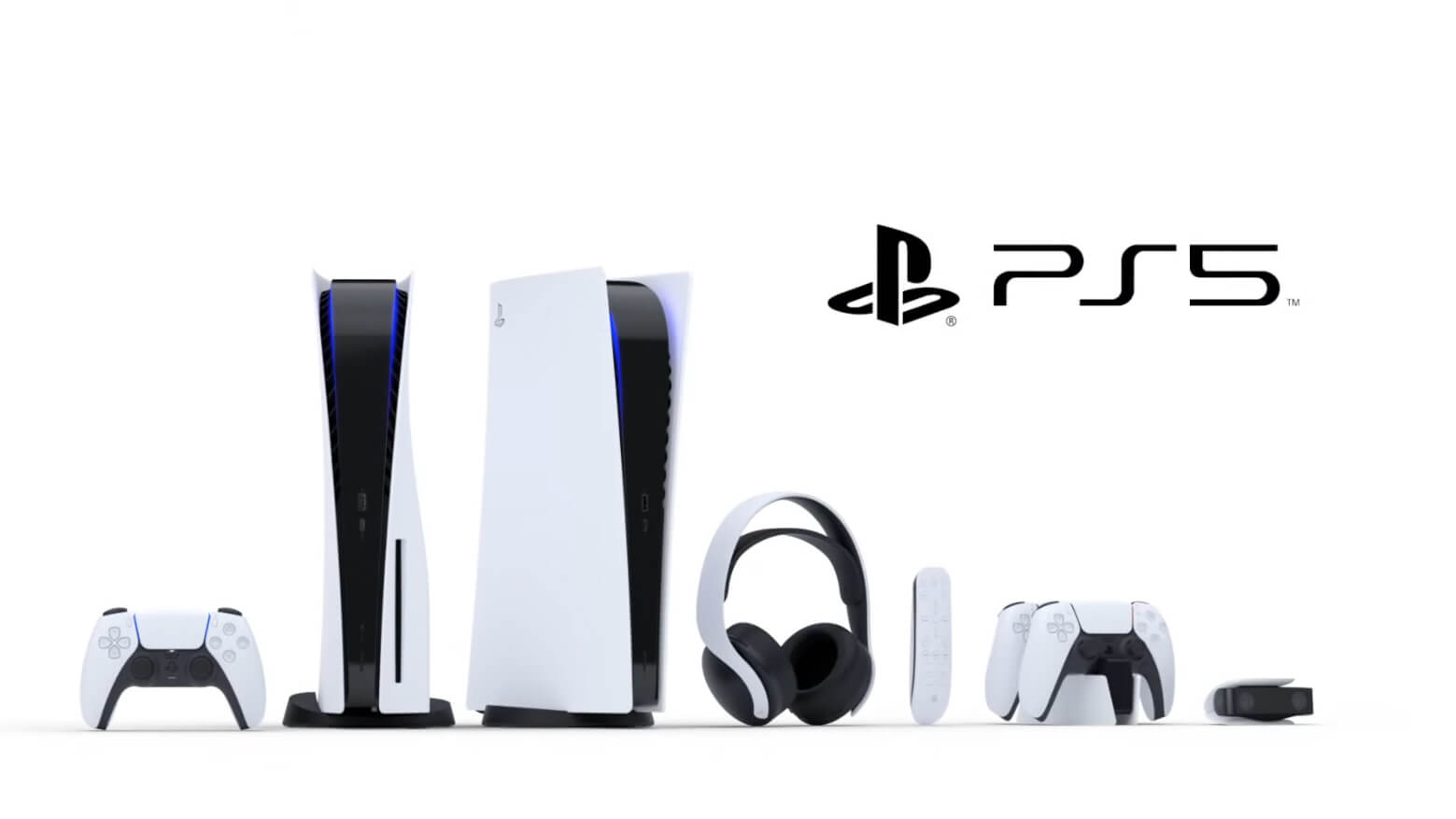 Sony has released its Q3 2020 financial report, and it provides some astonishing sales figures for the new PlayStation 5 console. In total, between its launch day on November 12 and the quarter’s end on December 31, customers bought more than 4.5 million PS5s.

That figure matches the success of the PlayStation 4. The PS5’s predecessor also recorded 4.5m sales in the first quarter, from November 15 to December 31 2013, and went on to be the fastest home console to reach 100m sales. However, there’s a slightly different atmosphere to the 2020 console launch.

A global shortage of flash memory has somewhat stymied Sony’s ability to supply consoles. Both Sony and Microsoft faced shortages, in part thanks to ongoing global issues but also the mobile phone market; suppliers simply couldn’t make chips fast enough to accommodate both markets. Sony ramped up production, but still hasn’t been able to satisfy an enormous demand for the consoles — also driven by the same global crisis.

That’s lead to a lot of dissatisfaction among the gaming public. The initial release of console pre-orders was overwhelmed in seconds, leading to Sony to apologize for how it handled the event, and stores have experienced the same issues with further batches of consoles.

Scalping groups — collectives which attempt to buy out stocks of in-demand products to deny genuine customers, then sell at grossly inflated prices — claimed to have ordered tens of thousands of consoles from under-prepared retailers, leading to further shortages. A recent batch of consoles sold in a store in Japan led to borderline rioting.

However, as further tranches of PS5s make their way into stores in the next few weeks, Sony is expecting the console to beat the PS4’s first financial year sales of 7.5m, and its second year sales of 14.8m too. Chief financial officer Hiroki Totoki stated:

“We are currently on track to meet our sales goal for the fiscal year of more than 7.6 million units, but we have not been able to fully meet the high level of demand from customers. We continue to do everything in our power to ship as many units as possible to customers who are waiting for a PS5.”

In response to a question from the floor, Totoki added:

“For the next fiscal year we believe that there will be a strong demand to continue but we try to procure components – compared to the level of the second year of PS4 at 14.8m, we would like to exceed that level when it comes to PS5.”

PlayStation 4 continued to sell too, adding another 1.4m units to reach almost 113m lifetime sales. In addition, Sony reported that PlayStation Network now has 114m subscribers, with 47.4m players on PlayStation Plus — including some 87% of all PlayStation 5 owners.