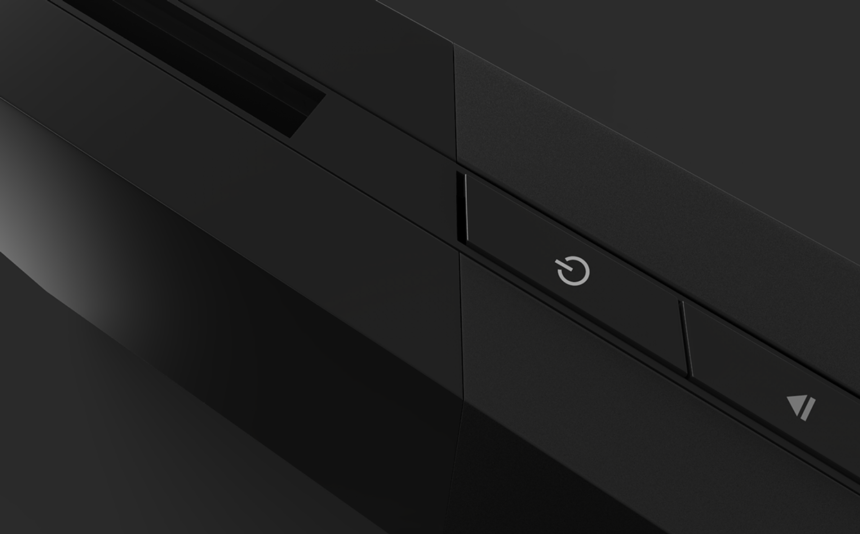 Rumor: Is Sony Planning to Release a Slimmer PlayStation 4?

If the recent talk of newer consoles on the way wasn’t enough to keep you going, the rumor mill is at it again, this time suggesting Sony could be announcing a slimmer PlayStation 4. An announcement that could be made as soon as the Tokyo Games Show in September.

Unlike previous rumors, this one is more on the speculative side. Coming on behalf of Macquarie Securities analyst Damian Thong, he suggests the company could introduce a slimmer variant of the console when speaking with the Wall Street Journal. While Sony declined to comment on the speculation, there’s no reason to immediately dismiss the forecast as Sony has a noted history of releasing slimmer variants of the PlayStation console throughout its lifetime.

Whether it be the PS One; PS2 Slimline; PS3 Slim, or even the Super Slim PS3 model – the evidence is there, and while its speculation at this point it remains a logical conclusion. Sony originally took five years to introduce the smaller PS One, but that gap has been shrinking each generation, with the first PS3 Slim arriving 34 months after the original. With the PS4’s 3rd anniversary coming up – the same day as GT Sport’s release date, November 15 – the time is ripe for a new form.

The slimmed-down PS4 would naturally go toe-to-toe with the recently-announced Xbox One S, and would likely support 4K video playback with HDR.

Now comes the interesting bit, and it could lend a bit of credence to the speculation of a newer, slimmer model. As remarked by Sony CEO Andrew House, the company withheld showing off the now-confirmed PlayStation 4K at E3 last month to “ensure we have a full range of the best experiences on the new system that we can showcase in their entirety.”

With software support for NEO expected to begin in October, the Tokyo Games Show would be the best time to show off not only the PS4K but a slimmer PS4 as well. A less likely conclusion is that the proposed slimmer model and the more powerful machine are one in the same.

With the Tokyo Games Show opening on September 15th, this rumor should be put to rest soon.

PlayStation 4
The original comments for this post are no longer available.
GT Sport Exhaust Tip Quiz: Guess the Car From the Exhaust!

Esports 11 Apr 3 by Andrew Evans
Once again the virtual motorsport world is filling in this weekend for where the real-world can’t. With large events and gatherings on a pause for the near future, drivers and…

Gaming 68 Apr 3 by Andrew Evans
Famed war-themed first-person shooter series Call of Duty came out on top this week in an unusual legal challenge. The result, which hinges on the First Amendment to the US…

Gran Turismo Series 17 Apr 2 by Andrew Evans
Today marks 22 years since Polyphony Digital came into existence as a game developer. April 2 1998 marks the start of a long path that has lead to the game’s…

DiRT Rally 2.0 -1 Apr 1 by Andrew Evans
The realities of coronavirus quarantines around the world are starting to set in, but for PlayStation gamers at least there’s a crack of light peeking through the gloom. Off-road racing…

Project CARS 2 -1 Mar 31 by Gary Slater
Racers on Xbox One can look forward to a titan of a racing game this April as part of Microsoft’s monthly “Games With Gold” program. Previous big-name titles that have…