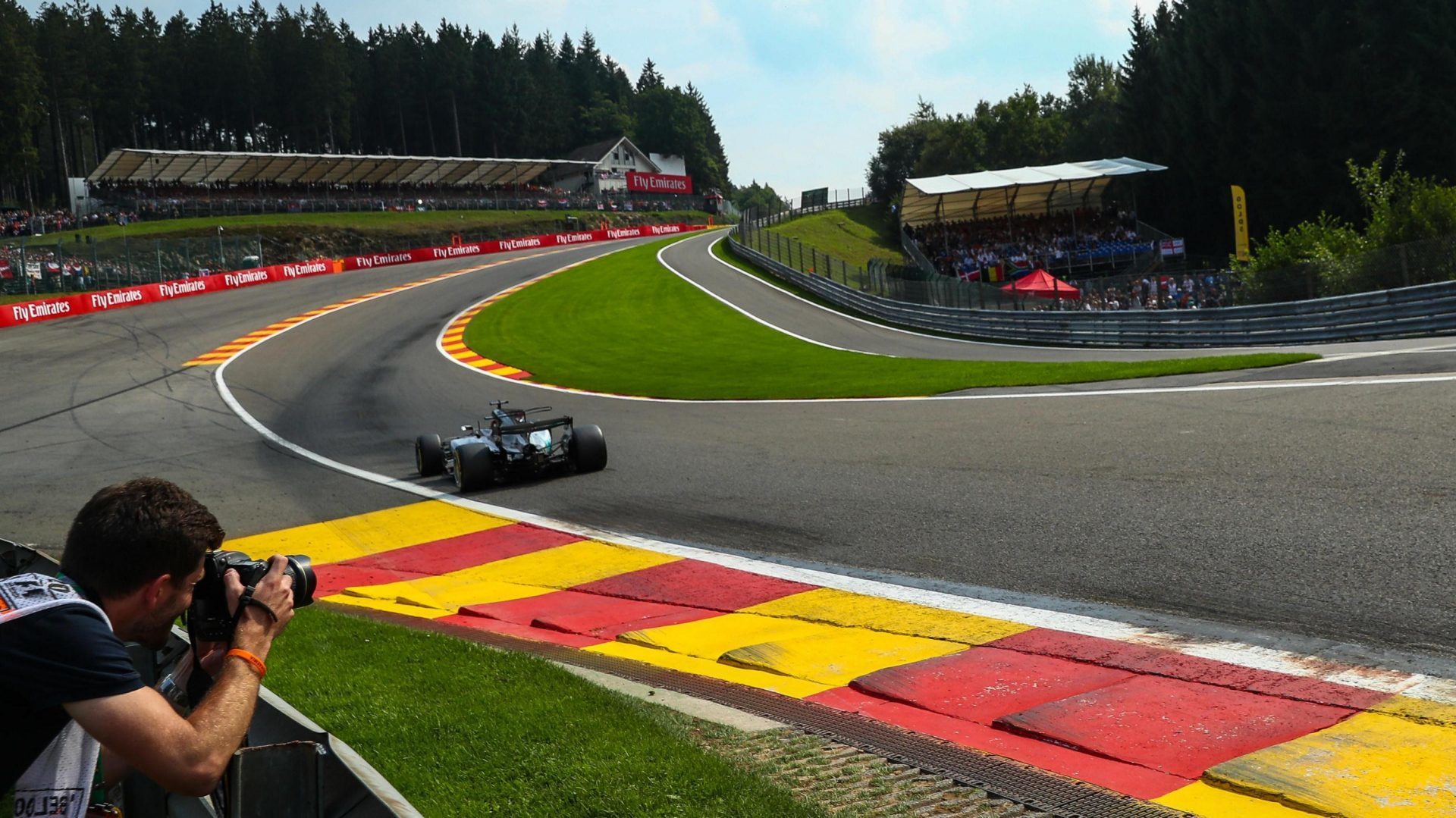 Spa-Francorchamps, home of the Belgian GP, will remain on the F1 calendar until at least 2021. The current deal for the track saw its contract expire after this year’s race.

This is sure to please fans as the Belgian circuit has been home to the F1 Grand Prix since 1950. In 1983 the 14km track saw notable revisions, including cutting its length in half. With the revision came Eau Rouge, the most famous part of the track. It goes without saying the corner (combined with Raidillion) is one of the most nerve-wracking on the F1 tour.

Chloe Targett-Adams, Director of Promoters and Business Relations for F1 had this to say on the renewal:

“We are really pleased to have reached this agreement which means that the Formula 1 Belgian Grand Prix will stay on the calendar for a further three years.

“Formula 1 was born in Europe and the future of this sport needs to maintain its solid roots, while expanding globally and Spa-Francorchamps is part of that fantastic history. We are particularly pleased that the new agreement is an improvement on the previous one, for Formula 1 and for our partner Spa Grand Prix, so that fans attending this race will enjoy a truly unforgettable experience.”

It will be interesting to see what becomes of Spa beyond 2021. We’re willing to bet it remains on the calendar because, like Monaco, Spa is synonymous with F1. The news does confirm one thing: Spa will help usher in the new era of the sport beginning in 2021.

The Belgian Grand Prix will take place on the weekend of August 24. F1 2018 releases alongside the race weekend, giving fans even more to do.