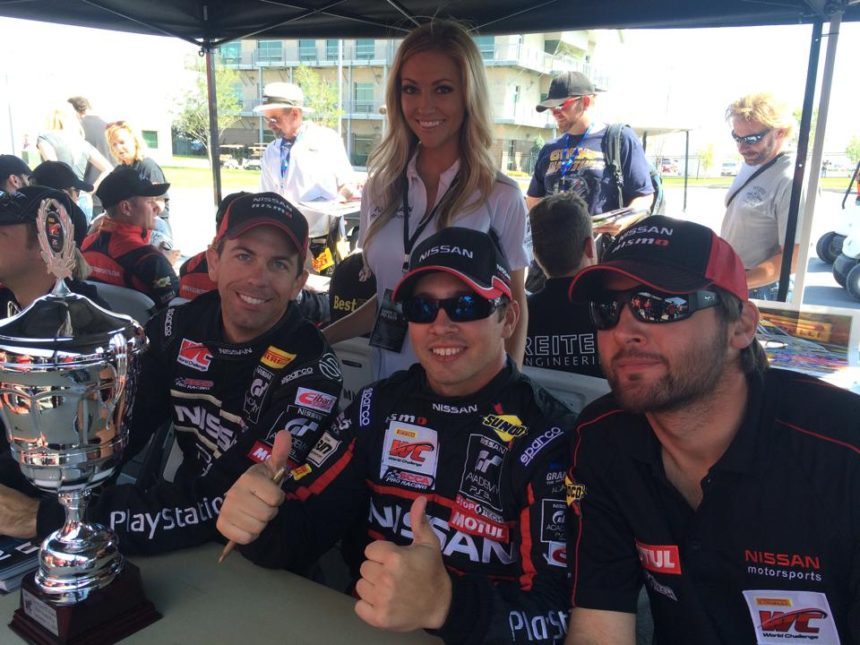 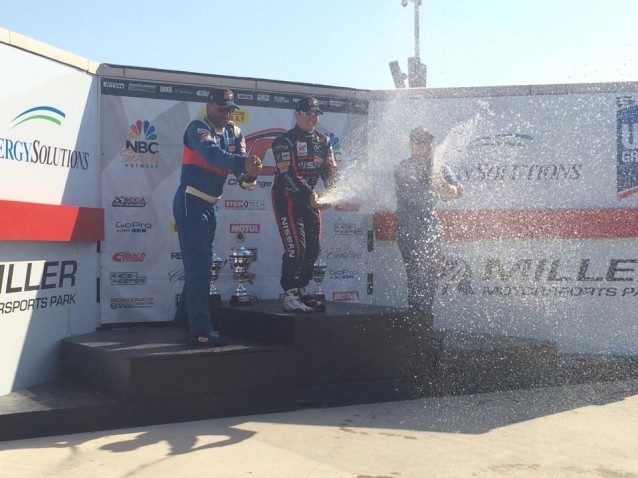 2012 GT Academy U.S. champion Steven Doherty scored a first-in-class victory in the final race of the Pirelli World Challenge while behind the wheel of his #94 Skullcandy Team Nissan TC Altima. 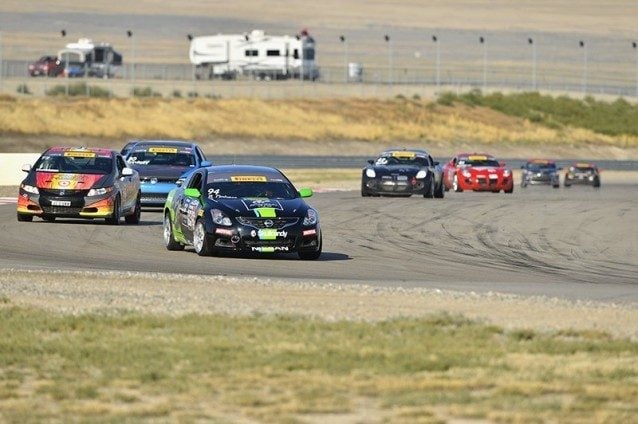 2011 U.S. champion Bryan Heitkotter also had a great weekend at Miller Motorsports Park, but came just short of a podium, scoring a solid fourth place in the first race of the weekend. Even more impressive: he drove to that fourth place after starting at the back of the grid!

“Racing can be full of challenges,” Bryan said. “Today I started from the back of the TC field. I made a good start and took a few positions into turn 1, and was catching the lead trio halfway through the lap. Then the clutch started to slip, and I had wild oversteer around right turns. Evidently an oil seal in the transmission decided to let oil by, spraying the clutch and letting oil escape the bellhousing, so I was driving around on 3 Pirellis and one Piroilli tire. I didn’t think the car would finish the race but I nursed it home in 4th, even had a good battle with a Civic.” 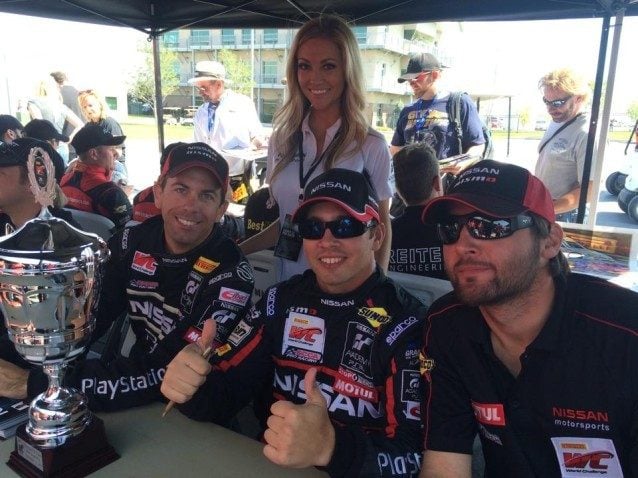 It’s been a rollercoaster of a season for both Skullcandy Team Nissan drivers, which has seen a slew of mechanical gremlins, dramatic races, and most importantly, podium finishes. Fortunately, it has ended on a high note, with Steve Doherty finishing the season in fourth place and Bryan Heitkotter in seventh in the TC class.

Congratulations to both drivers on a great season!

Bryan HeitkotterNissanPirelli World ChallengeSteve Doherty
The original comments for this post are no longer available.
Test Your Badge Knowledge With Our Car Logo Quiz