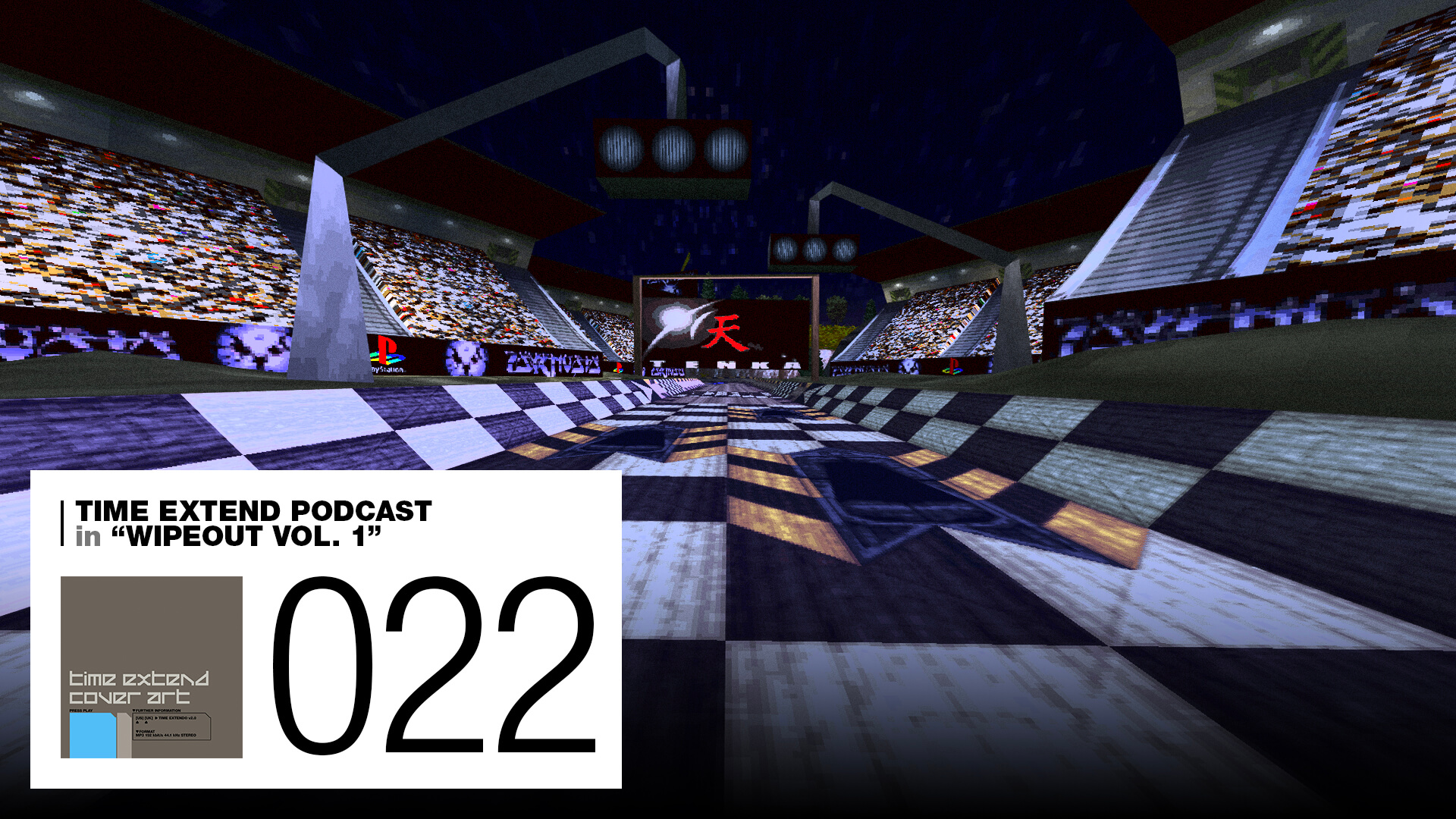 Any discussion of the golden era of ’90s early-polygonal racing games is incomplete without Wipeout. Between its trendy electronic soundtrack, savvy visual direction courtesy of legendary U.K. studio The Designers Republic, and of course its revolutionary floaty-yet-technical gameplay, Wipeout not only defined the early days of the PlayStation — it defined cool for the entire medium.

This episode, Time Extend celebrates the trend-setting franchise that turned us all into Red Bull-swilling, Prodigy-listening fiends with the first of an epic two-parter. Joining us to rank our favorite entries is Daryl Baxter, a writer and podcaster who shares our love for Psygnosis/Studio Liverpool’s spin on anti-gravity racing. (And shares Brendan’s distaste for Wipeout 2048 — but that’s another story.)

In case you missed it, we ranked the Ridge Racer series in a similar fashion late last year. We invite you to share your most cherished Wipeout memories and particularly your favorite installments here in the comments, and we’ll read some of them during the next episode.

Time Extend is conveniently available wherever fine podcasts are found, including Apple Podcasts, Spotify, Google Play, Soundcloud, and Stitcher. We encourage you to follow us on Twitter @time_extend and share your thoughts on the show right here on GTPlanet’s forums. Daryl Baxter can be found on Twitter @darylbaxter. Credit for the featured image goes to Dominic Szablewski and his amazing Wipeout Model Viewer.