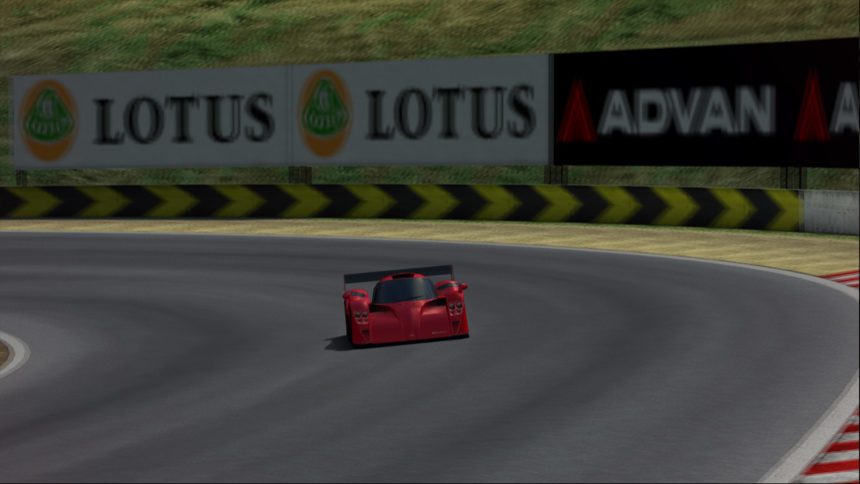 Earlier this year Gran Turismo 3 celebrated its 15th anniversary, and we commemorated the occasion. The first entry in the franchise to debut on the then-new PlayStation 2, it is handily considered by many to be the benchmark for the series as it moved forward.

There’s little doubt of GT3 being one of the more complete and nostalgic entries in the franchise. It introduced a number of firsts for the franchise: open-wheel racing, rain-soaked tracks (only one of which could be raced on), and the nerve-wracking prize carousel to name just a few. As a starting point for many — myself included — it should come as no surprise when Polyphony Digital’s 2001 racer is recognized as one of the best ever. 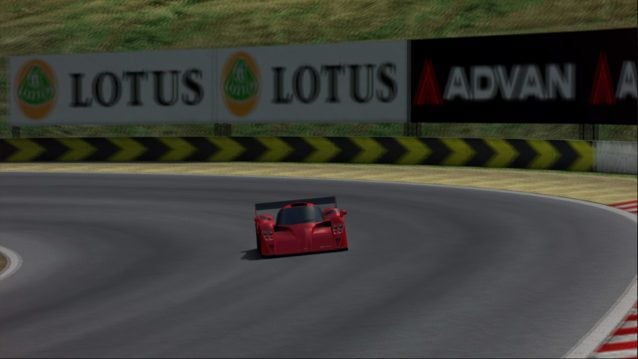 TIME has done just that, recognizing Gran Turismo 3: A Spec as one of the 50 best video games of all time. Placing in at number 45 on the list, the game is recognized as a “madly ambitious encyclopedia,” and rightfully so. Despite the smaller car count, GT3 still offered a broad selection of available metal, even giving players early access to vehicles that had only just gone on sale in the real-world.

“As Microsoft Flight Simulator [is] to the flight sim genre, so Polyphony Digital’s Gran Turismo series [is] to hi-fi motorsport hot-rodding. Of all the Gran Turismo games, 2001’s Gran Turismo 3: A-Spec for the PlayStation 2 remains the series’ apotheosis, a madly ambitious encyclopedia of lovingly modeled vehicles and vistas surpassing the wildest gear nut fantasies.

Here was a racing game to rule all others, that on its surface promised endless championship events framed by thrillingly realistic physics and painstakingly replicated visuals, but that also catered to armchair grease monkeys, who might spend hours fine-tuning then gawking at their drop-dead gorgeous rides.”

Naturally, Gran Turismo 3 proved to be a technological showpiece, displaying an incredible amount of progress in the series. With the game setting such a strong foundation with features the likes of the massive career mode dwarfing those that came before it, and of course the physics engine featuring a significantly improved car handling model, it leaves little wonder why the game has shipped nearly 15 million units, and remains the best-selling entry in the GT franchise to date.

While it’s certainly a shame its predecessor didn’t make the list, there’s no better way to continue celebrating Gran Turismo 3’s 15th anniversary — so here’s to it.

DIRT 5 0 Oct 23 by Andrew Evans
The information torrent from Codemasters on November’s DIRT 5 continues, with the developer revealing more about the game’s online multiplayer. As you’d expect, there’s a regular online offering, allowing you…

Forza Horizon 4 1 Oct 22 by Gary Slater
Summer’s golden rays of sunshine are bathing over the UK to mark a new season in Forza Horizon 4. We also mark the beginning of Series 28, with new content…

DIRT 5 1 Oct 21 by Andrew Evans
In addition to revealing that DIRT 5 will be a PlayStation 5 launch title, Codemasters has now also confirmed the full car list. For now, there’s 63 cars, spread across…

Gran Turismo Sport 430 Oct 19 by Andrew Evans
After a few complicated races in recent weeks, this week’s new set of GT Sport Daily Races is a return to simpler times. It’s a case of picking how fast…