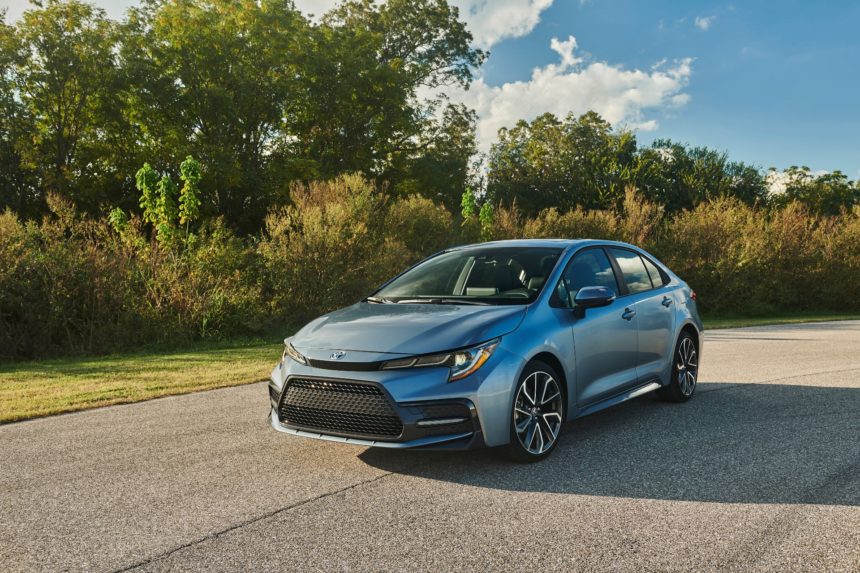 It turns out the dynamic-looking Corolla hatchback was not a one-off. Toyota has revealed its new, 12th generation Corolla Sedan, borrowing the same sort of style as its five-door sibling. It’s the third body style for the Corolla, joining the hatch as well as the Touring Sports wagon in Europe.

The new sedan joins a family with one of the most enduring nameplates in automotive history, with over 46 million Corollas sold since 1966.

It sits on the same TNGA (Toyota New Global Architecture) platform as its siblings, but uses the longer, 106.3-inch wheelbase as the estate model. That’s the same as the previous model, but the new platform gives a lower center of gravity and 60% more rigid body shell compared to before. 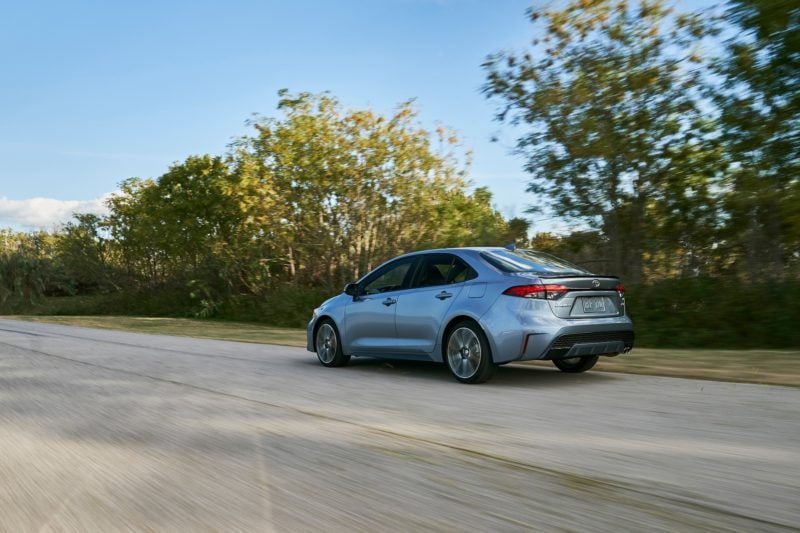 To help the sedan stand out, Toyota has restyled the front end. The rear, of course, is unique to the sedan, with specific light clusters and trim.

On the inside though, Toyota’s stuck with what works. The cabin is the same as in the other body styles, and includes tech like wireless phone charging and three display screens. Among these is a ten-inch head-up display.

There’s the usual safety aids too, with Toyota Safety Sense systems. That will include pre-collision, adaptive cruise control, lane departure and auto headlights. Pre-collision can detect pedestrians even at night. There’s also a new lane tracing assist, which will keep the Corolla in the center of its lane even through bends at highway speeds. 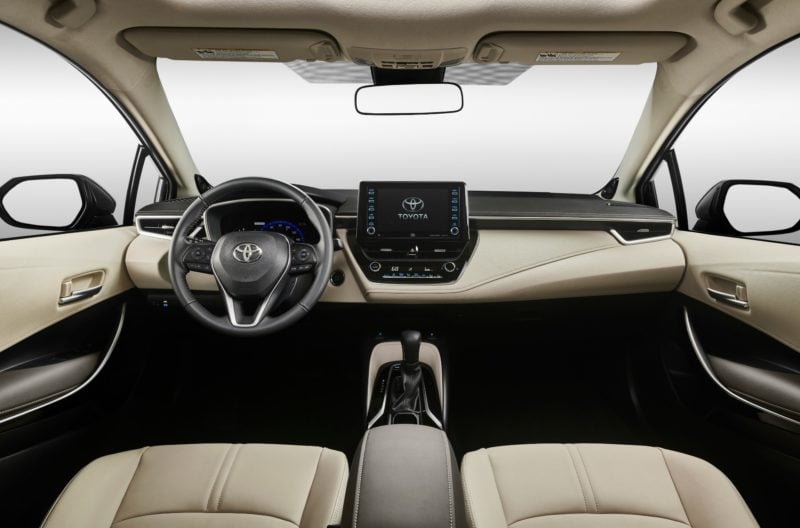 Powertrain options depend on the market. In Europe the sedan is available with either an updated 1.6-liter petrol with 130hp or a 1.8-liter petrol-electric hybrid. with 120hp and a pure EV mode.

For North America, the entry-level models will use a 1.8-liter petrol, with around 138hp. There’s also a 169hp 2-liter direct injection petrol for the higher SE and XSE models.

All engines but the hybrid are available with either a dynamic-shift CVT or a six-speed manual. The latter is the same one that Toyota uses for it’s “Save The Manual” hatchback in North America (stay tuned for our review of that in the coming weeks). 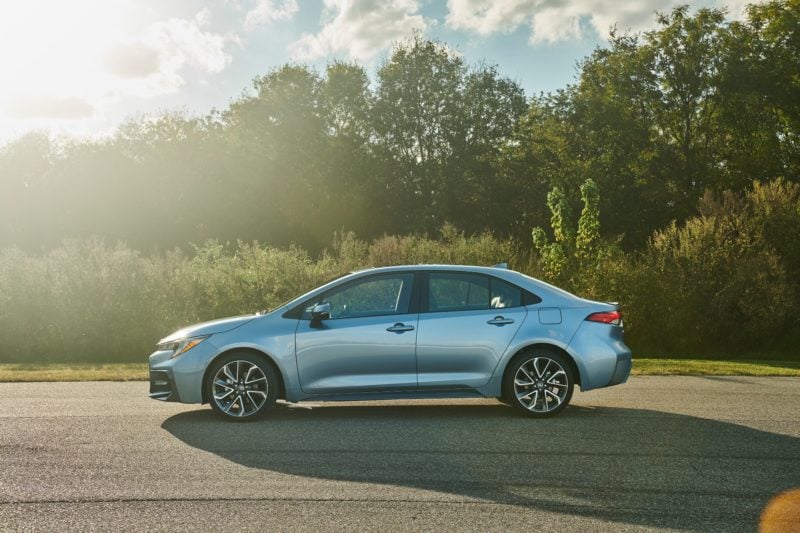 The Corolla sedan will go on sale in North America and Europe in Spring 2019. Toyota is yet to reveal pricing, but this will become available nearer its market launch.

Motorsports 57 Aug 2 by Andrew Evans
The 2018 GT Sport world champion Igor Fraga has had another weekend to forget in FIA Formula 3, after his car broke down during the sprint race at Silverstone. Perhaps…

Motorsports 57 Jul 19 by Andrew Evans
A third-lap incident in the FIA Formula 3 race at the Hungaroring robbed GT Sport world champion Igor Fraga of his first chance to score points this season. After two…

Motorsports 57 Jul 12 by Andrew Evans
Spielberg has not proven a happy hunting ground for 2018 GT Sport world champion, and 2020 Toyota Racing Series champion Igor Fraga. For the second time in a week, the…