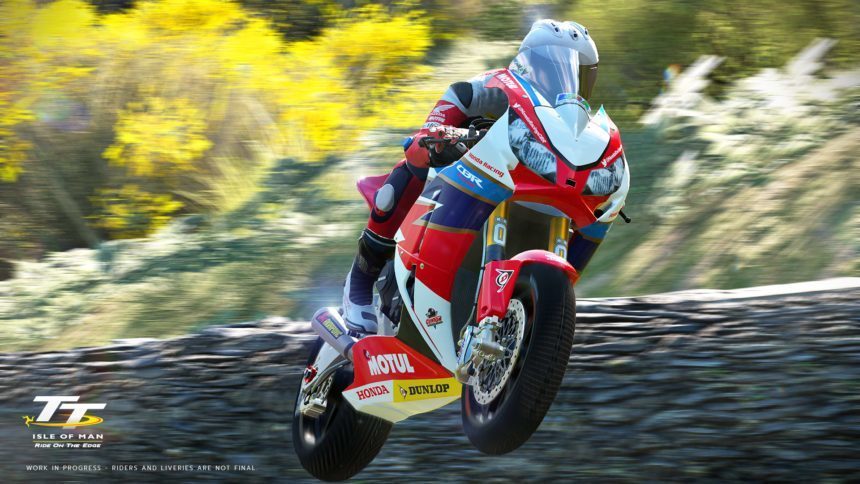 TT Isle of Man: Ride on the Edge Featured in Games With Gold February Lineup

Next month’s Xbox Games With Gold lineup will feature Isle of Man: Ride on the Edge. Announced by Major Nelson, players can get their hands on the title throughout the entire month of February.

You’ll be able to revisit the 2018 title at no extra cost on February 1. Featuring 38 bikes, 24 riders and 10 different tracks, ROTE gives players the thrill of racing on two wheels. The main attraction of the game is the daunting 37.7-mile Snaefell Mountain Course. With over 200 corners to contend with, you’d better put your best foot forward because this circuit won’t suffer any foolish mistakes.

In addition to the Isle of Man circuit, the game also features fictional tracks for players to cut their teeth on. After completing the main career, players can put their skills to the test in multiplayer. With support for up to eight players, there are sure to be close calls aplenty. 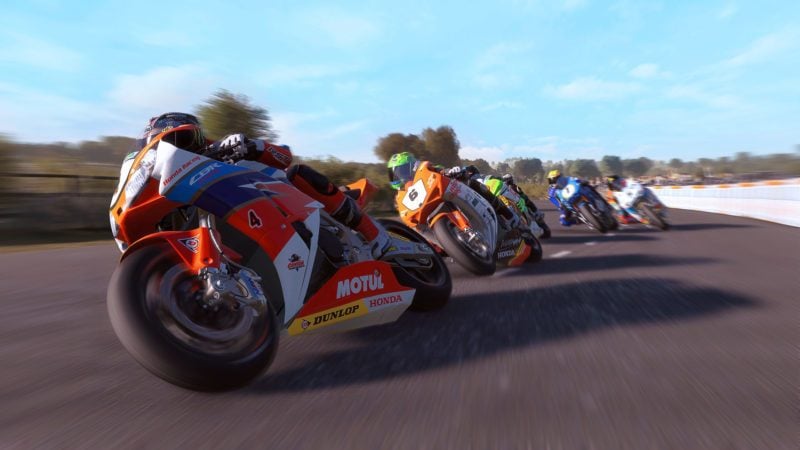 Of course, this all perfectly lines up with the expected March release of TT Isle of Man: Ride on the Edge 2. The sequel promises to push things further with a vastly improved riding experience, and the simulation rebuilt from the ground up.

One new feature coming to the sequel is the new speed wobble alert, warning players of an imminent fall at high speeds. If that weren’t enough, the sim also features a new gyroscopic effect simulation, in addition to redesigned brakes, suspension, and tires, as well as temperature management for the bikes.

If the upcoming sequel piques your interest and you’ve yet to play the original, now is your chance.

Isle of Man TTXbox One
3 Comments Discuss this post in our forums...
Can You Beat the Impossible Gran Turismo Quiz?

Gran Turismo Sport 121 Feb 23 by Michael Leary
Last month, GT Sport players went without any new content. While Updates 1.54 and 1.55 made way in January, both focused on bug fixes and system tweaks. The last major update…