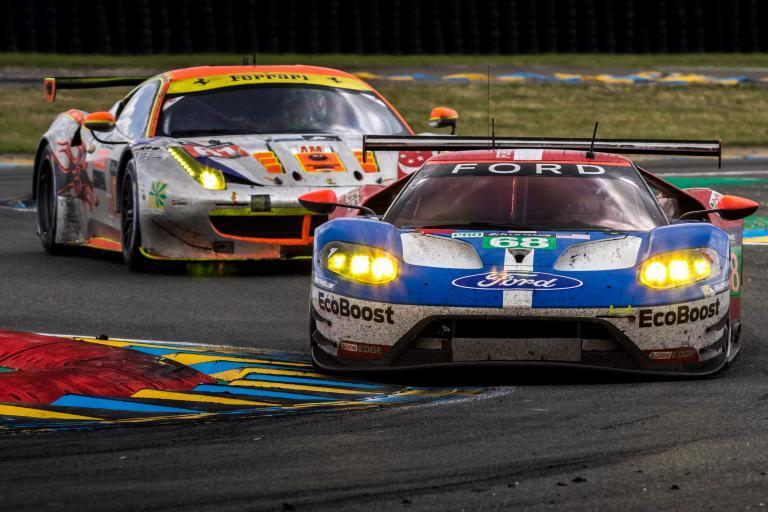 The 2017 Le Mans 24 Hours endurance festival is only hours away from starting. This weekend a total of 60 entrants will try to reach the podium in one of the most gruelling motorsport events known to man. Needless to say, we won’t know the outcome until the very last second.

So why not take a look at documentary footage that goes deep into the realm of Le Mans competition and properly prepare for the occasion?

London production studio New Black Films has created a series of documentary films dedicated to the famous endurance event. It stars a young generation of drivers — one of which is GT Academy athlete Jann Mardenborough — and all the familiar machines from modern times.

The series goes behind the curtain of the event, explaining what is needed to come out on top in such a demanding race. With professional drivers providing exclusive statements and footage from multiple angles, there is no doubt the series has a unique approach to presenting the world of Le Mans.

Conrad Riggs, head of Amazon Originals, had this to say on the project:

“Fans are consistently thrilled by the excitement and danger that is the annual Le Mans race. Le Mans: Racing is Everything will take that excitement to the next level, giving Prime members behind-the-scenes access to what it takes to win this singular event.”

Available only on Amazon Prime, the series has already hosted six episodes. If you’re interested, check it out and prepare for something totally different.