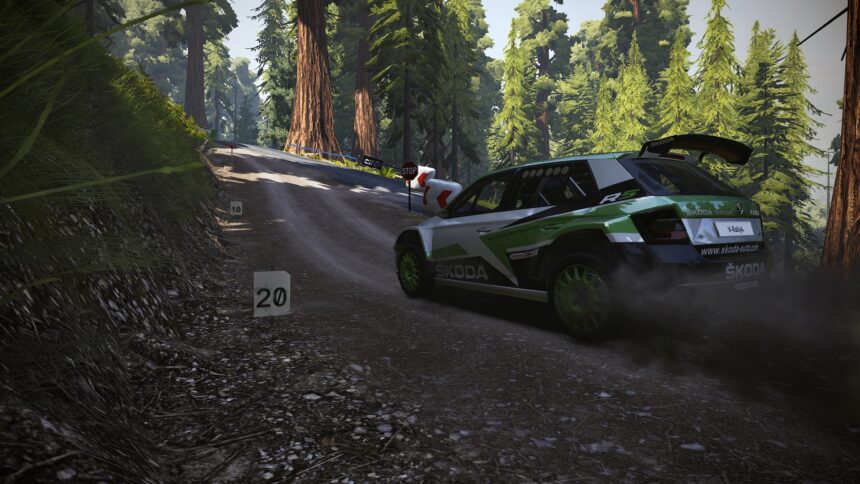 Microsoft is continuing to be kind to racers on Xbox One, with another racing title lined up for the “Games With Gold” program. April saw the juggernaut of Project CARS 2 join Games With Gold, but May’s title is a little more obscure.

The title in question is V-Rally 4. Released back in September 2018, V-Rally 4 came as something of a surprise. It marked the return of a rallying franchise last seen in over 15 years before, with the series skipping out the entire PS3/Xbox 360 generation of consoles.

Whereas Eden Studios — now Eden Games, the team behind Gear.Club and F1 Mobile Racing — developed the first three titles in the series between 1997 and 2002, V-Rally 4 had a new studio. Kylotonn Racing, veteran of the rally genre with three WRC games under the official license to that point, developed the fourth game.

Despite some middling reviews and flying under the radar somewhat, V-Rally 4 offers a variety of disciplines for players to test their skills. From stage rallying and rallycross, to hillclimbing and gymkhana, there ought to be something to enjoy for any rally fans.

The 51-strong car list may not be the largest, but models include the Porsche 911 RGT and Nobuhiro “Monster” Tajima’s Pikes Peak Suzuki SX4. Additional content further down the line would also add the record-breaking Volkswagen ID R.

If you held off on V-Rally 4 at launch, now is the time to jump aboard. If you have an Xbox Live Gold subscription, you can pick up V-Rally 4 for free beginning on May 1.

Gaming 36 May 29 by Andrew Evans
It looks like the rumors were true: Sony is presenting a live, PlayStation 5 games event next Thursday, June 4. Sony announced the event via social media and the PlayStation…