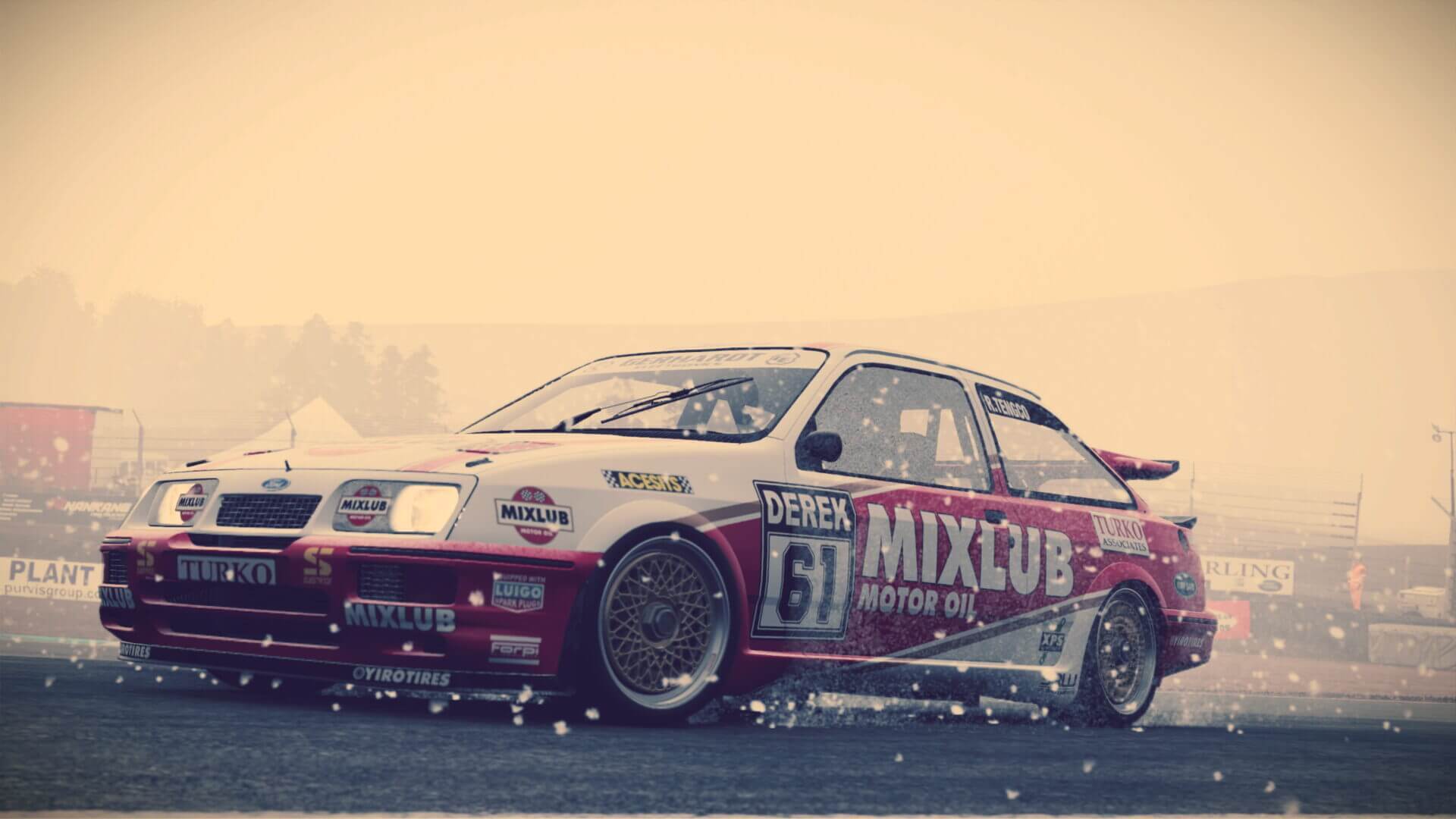 Racers on Xbox One can look forward to a titan of a racing game this April as part of Microsoft’s monthly “Games With Gold” program. Previous big-name titles that have gone free as part of Games with Gold include Forza Motorsport 6 and its open-world counterpart, Forza Horizon 2.

Beginning on April 1st (this is no April Fool), Microsoft have announced that the latest blockbuster to join those ranks is Project CARS 2. Launched back in 2017, Slightly Mad Studios’ highly anticipated sequel is deeper and more advanced than ever before. We praised pCARS 2 for the depth of its physics and evolution of the dynamic time and weather conditions.

SMS is no stranger to being featured on Games with Gold. The first Project CARS was available as a free title for February 2017.

Since launch, SMS has continued to evolve the title. Numerous updates and additional content have helped keep the game as one of the richest racing experiences available.

Players will have access to over 180 cars and multiple racing disciplines. From touring cars to rallycross, and Le Mans to IndyCar, there will surely be a discipline for everyone. There are also 60 circuits available to drive, with a total of over 140 layouts.

If you’ve been wary about jumping aboard until now, then this will be the perfect opportunity to start your virtual racing career. Xbox Live Gold subscribers will be able to pick up pCARS 2 for free throughout April.

With both Project CARS Revolutionand Fast & Furious: Crossroads in the pipeline, there is good reason to be excited about what SMS plans for the future.

If you loaded up Project CARS 2 earlier today — and you’re in Australia — you may have noticed a rather large update available. Weighing in at 4GB or so depending on platform, the size and timing make it clear: the horses are coming... 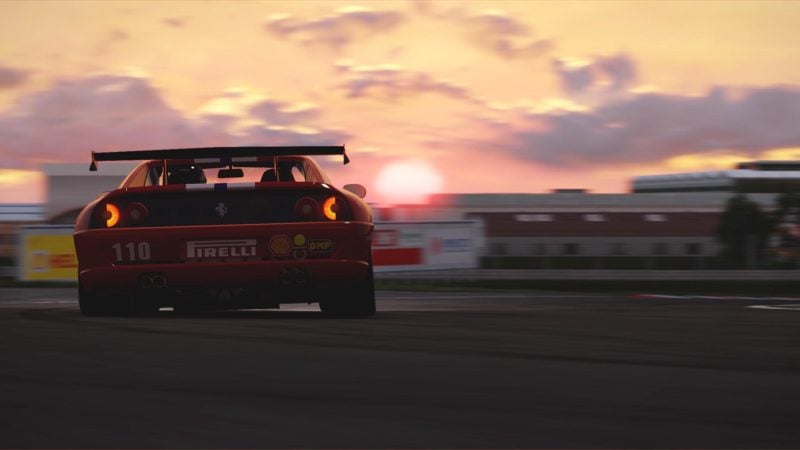