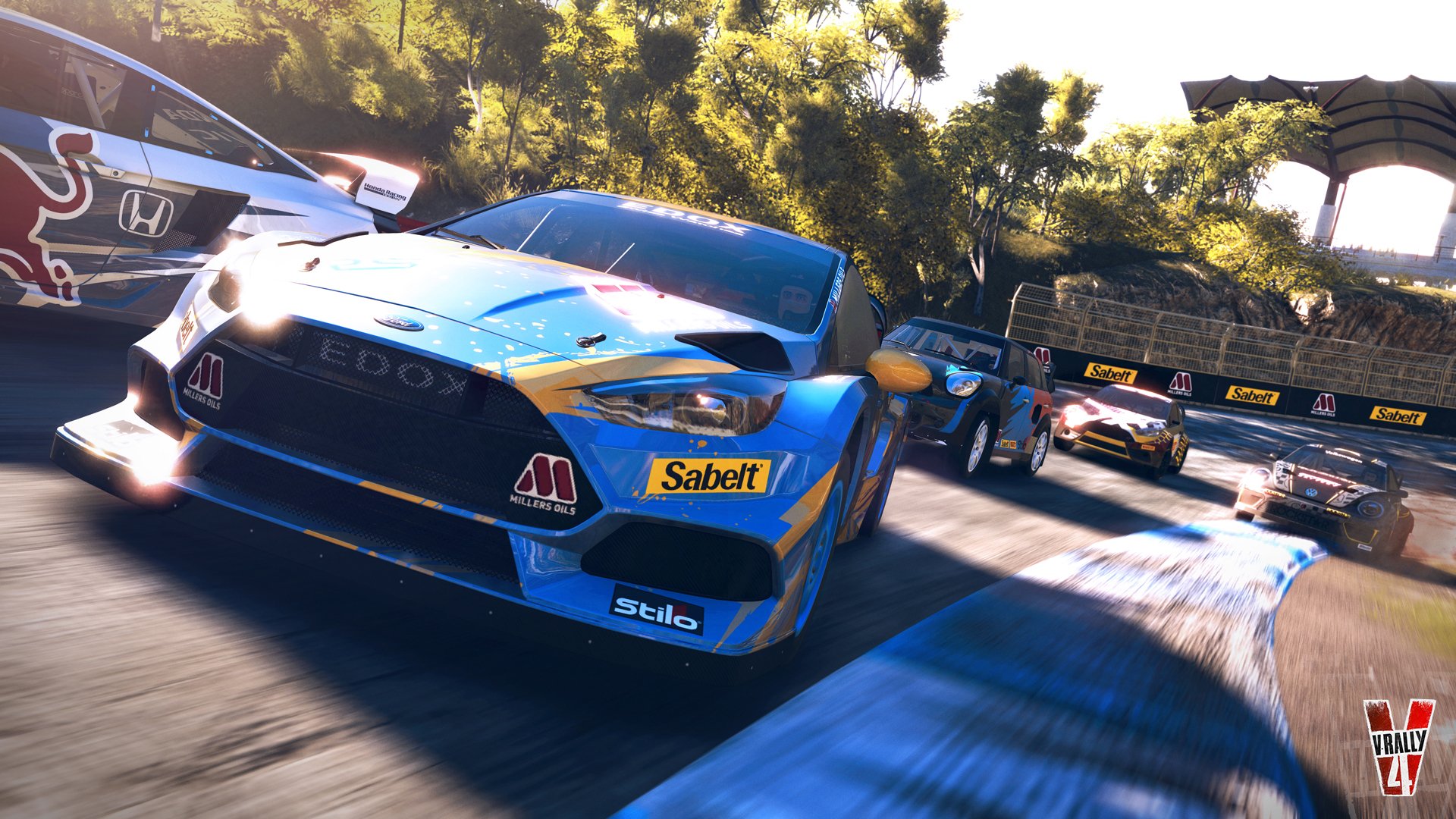 The racing game calendar just got a little more packed. Kylotonn Racing has announced the release date for V-Rally 4, with the first new franchise installment in over a decade touching down in less than a month.

We’ve known about the September window since the initial VR4 announcement, but this locks it in.

Console players will get first dibs, with a September 6 launch on PlayStation 4 and Xbox One. Three weeks later, the gates will open for PC players. The developer also reconfirmed a Switch version is coming, though no concrete date is available at this time.

V-Rally 4 will include five different disciplines: traditional rally, buggy, hillclimb, v-rally cross, and “Extreme-Khana”. No prizes for guessing where the inspiration for that last one comes from…

All told, the game will feature over 50 cars from a variety of eras and manufacturers. Porsche is in, as well as rallying icons from Lancia and Alpine. There’s even the 2017 Pikes Peak winner in the form of the Norma MXX RD. You catch some footage of it tackling a hill climb — though not the hill climb — right below:

Kylotonn also recently tweeted that “V-Rally 4 has over 50 car models for you to test drive, collect, upgrade, (and) customize,” which should go some way into stretching that figure into seeming like more. We haven’t seen much in the way of the game’s upgrading and customization yet, but with four weeks until release, that could change quickly.

This will be the second title from Kylotonn in 2018, following on from the well-received Isle of Man TT: Ride on the Edge.