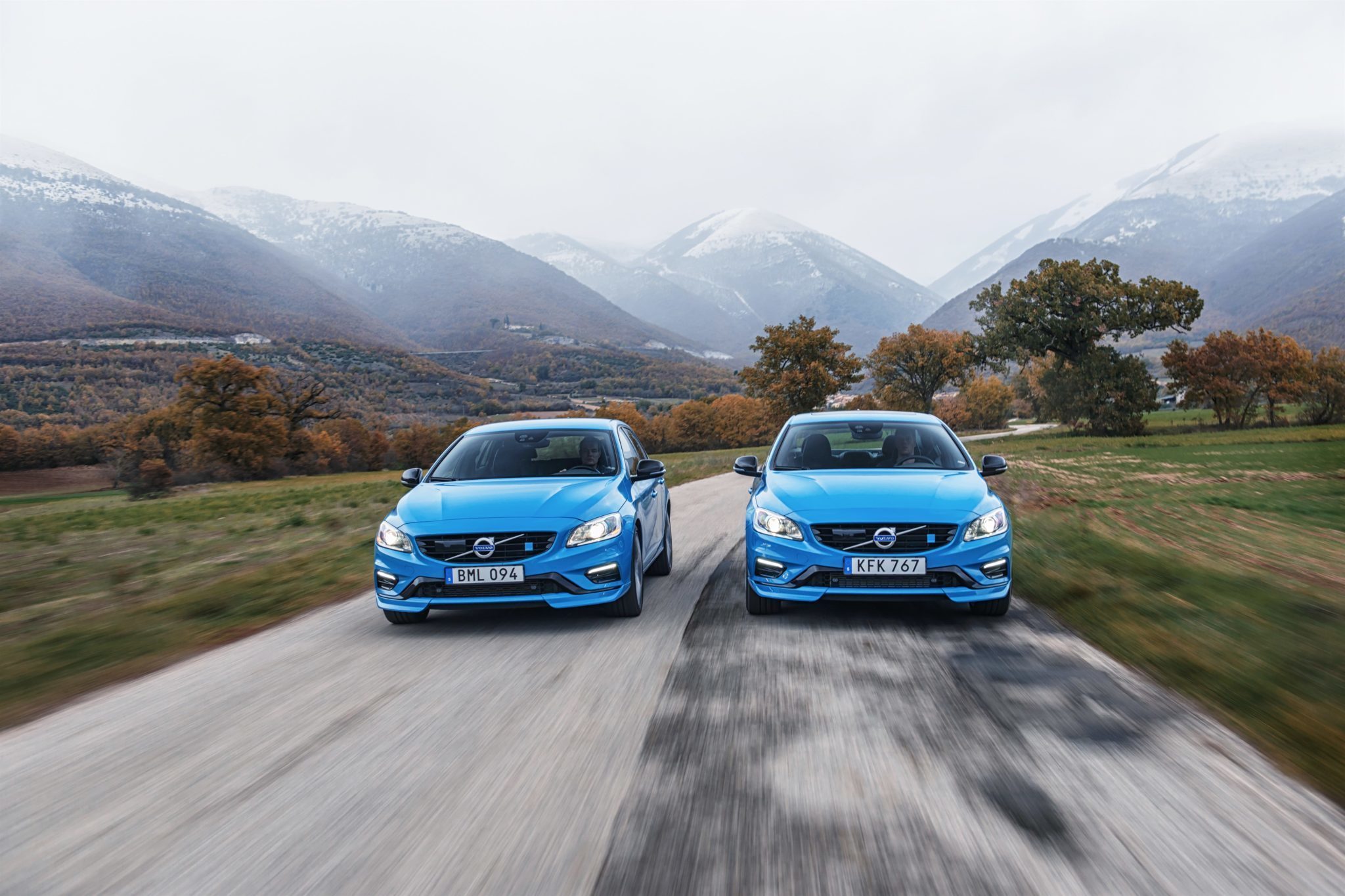 Volvo Cars will split off its performance arm Polestar into a standalone brand, specializing in electric power.

You may be unfamiliar with Polestar, but think of it as Volvo’s M Division or AMG. Cyan Racing founded Polestar as a way of exploring the application of racing technologies to road cars. The company launched its first Polestar Volvo in 2012.

Volvo acquired the team in 2015, creating the brand’s factory racing outfit. In addition it offered its Polestar performance road cars as official models, along with upgrades for other Volvo models. You can usually spot a Polestar car by the striking blue body color.

This announcement marks some new independence for Polestar. The brand will sell its own cars, still based on Volvo models but without Volvo badging. It will also continue to provide tuning packages for Volvo models, under Polestar Engineered badging.

It seems like an unusual move to focus on electric performance, but Volvo has already made advances in that direction. Its hybrid T8 engine provides performance options on its newest models. Other brands see electricity as a way to enhance performance rather than a dedicated environmental measure too.

Håkan Samuelsson, president and chief executive of Volvo Cars, commented: “Polestar will be a credible competitor in the emerging global market for high-performance electrified cars. With Polestar, we are able to offer electrified cars to the world’s most demanding, progressive drivers in all market segments.”