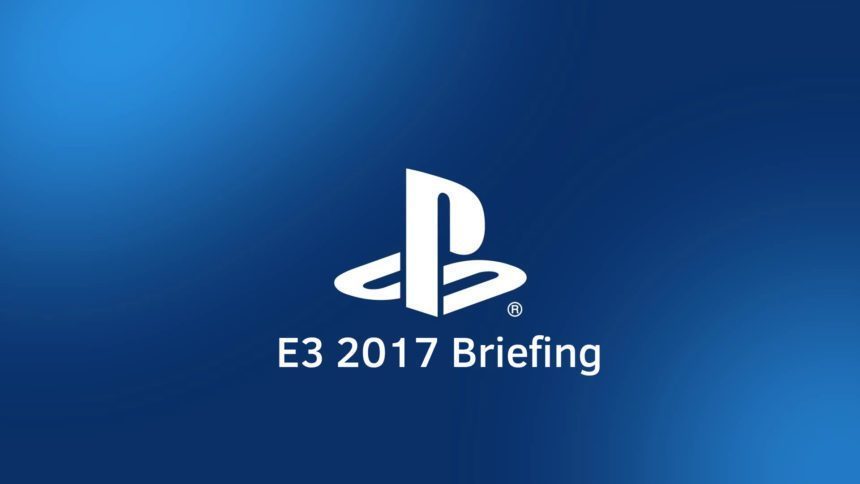 Today is Sony’s turn in the spotlight, as the company gears up for the PlayStation E3 Briefing in a few hours. As always, you’ll be able to watch it here. The main event starts at 1800 local time (0100 UTC), but racing fans will want to tune in earlier.

As reported by Kazunori Yamauchi last night, GT Sport will be occupying a 30-minute slot prior to the briefing. Starting at 1730 local time, livestream viewers will be able to catch a tour of Polyphony Digital’s studios, a brand new GT Sport trailer, and a “release period announcement”.

If GT Sport lands in the lucrative autumn portion of the calendar, sim racers will be spoiled for choice this year. Project CARS 2 is set to launch September 22, and the just-revealed Forza Motorsport 7 comes shortly after on October 3. FM7 will also be fully compatible with the new Xbox One X when it launches November.

Speaking of hardware, while it’s unlikely Sony will unveil a new console of its own — PS4 Pro 2, anyone? — we wouldn’t bet against a price drop within the PS4 family. The PS VR headset could also see a slight price reduction.

In terms of sim racing-specific hardware, keep an eye out for the just-announced Thrustmaster T-GT. The wheel is set to launch alongside GT Sport, and will be available on the floor to sample. Naturally, we’ll try to get our first-hand thoughts to you as soon as we can.

You can watch the livestream below. Make sure to tune in by 0030 UTC to get the full scoop on GT Sport.

Gran Turismo Sport 27 Jun 2 by Andrew Evans
It’s not quite two weeks since our last game update to Gran Turismo Sport arrived, but there’s already another one on its way. An announcement on the official GT Sport…

Gaming 157 Jun 1 by Andrew Evans
Update: As of June 1, Sony has postponed the June 4 event. It issued a statement on social media to explain the decision, which strongly suggests the company is responding…

WRC Series 48 Jun 1 by Andrew Evans
British game developer and publisher Codemasters has picked up the official WRC license, and will develop titles in the series from 2023. The initial five-year deal gives Codemasters two different…

Gran Turismo Sport 2351 Jun 1 by Andrew Evans
The second stage of GT Sport’s radically altered 2020 FIA Online Championship gets underway this week, with another block of ten races in each of the two series. Normally, each…

Gran Turismo Sport 360 Jun 1 by Andrew Evans
The calendar has clicked over to June, and coincidentally it marks the start of another new week. That means there’s a new set of three GT Sport Daily Races to…