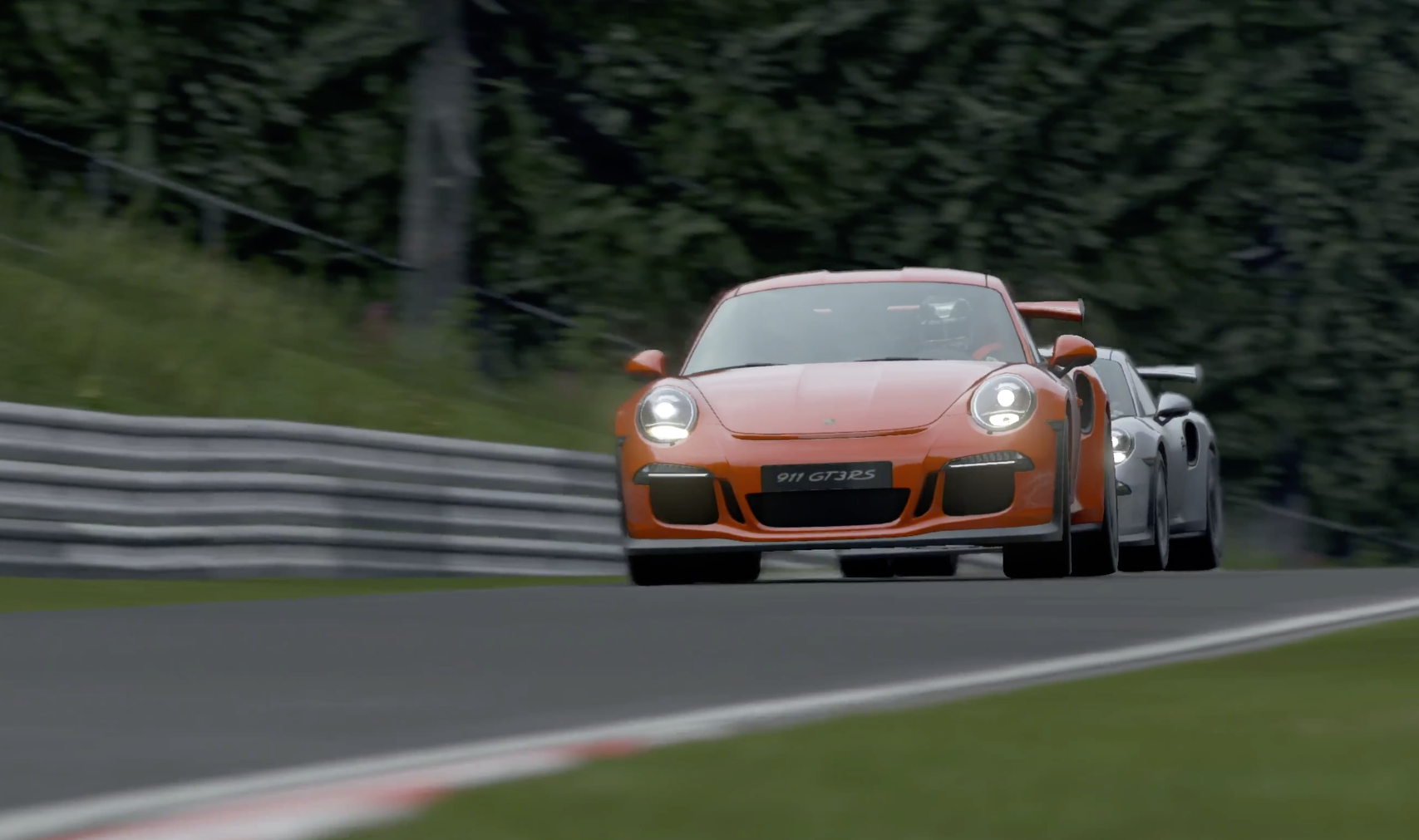 It sounds like Gran Turismo fans will get an extended look at the franchise as part of tomorrow’s PlayStation E3 2017 briefing. There’s a catch, though.

Kazunori Yamauchi himself announced the news late yesterday on Twitter (now deleted), alongside the official GT Facebook. The post states that the pre-show reel for the event will begin at 1700 local time, one hour before the main event. From 1730 to 1800, the pre-show will focus on Polyphony Digital. This includes a tour of the company’s headquarters.

Also included will be a new Gran Turismo Sport trailer. We recently theorized as to what Polyphony could unveil at E3, and this will be our first glimpse at what exactly that is.

The big question on many racers’ minds is when Sony will release the full retail version of GT Sport. In the last few days, we’ve seen release date confirmations for both Project CARS 2 (September 22), and Forza Motorsport 7 (October 3).

Yamauchi touches on this, though the exact wording is a “release period announcement”. No, not a specific date. While it could be a translation error, we remain cautiously optimistic.

Another thing that isn’t clear is if we’ll see GT Sport during the main part of Sony’s E3 briefing. Yamauchi mentioned the pre-roll appearance, but there’s been no comment on the main portion of the event (1800–2100 PST).

GTPlanet will be on hand at the Sony press conference, for the pre-show and main event. Stay tuned for more GT Sport news later today.