One of the most well-received driving games ever — Gran Turismo 4 — was supposed to bring with it a fully functional online feature. Unfortunately, due to certain technical problems and a shortage of time, the feature was dropped from the game prior to its release. Instead, Polyphony Digital quietly released Gran Turismo 4 Online Test Version in June 2006, providing authentic online racing to a limited group of 5,000 lucky players.

Perhaps the most intriguing one is the third (uploaded by eschell2), as it displays some of the menus GT4:OTV had (including the in-game messaging system), and proves that players could even use their own garage cars to race together.

Gran Turismo 4 Online Test Version eventually ended up as a test project for the implementation of an online feature for the next-gen Gran Turismo game. It came with a full garage of cars, an abundant amount of credits, and the standard GT Mode. Sadly, the game was limited to the Japanese (4,700 players) and South Korean (300 players) markets only. To promote the new direction of its franchise, Polyphony Digital also invited former JGTC drivers for a pair of online competitions (a five-lap Super GT battle at Fuji Speedway, and 10-lap Mazda MX-5 Miata showdown at Tsukuba).

Although the project was very short-lived (the servers lasted for three months, closing on September 1, 2006), the game retains the title as the first GT game ever to include an online  feature. It was a rare taste of what would follow on PlayStation 3 with Gran Turismo 5 Prologue.

In case you’re thinking you’ll never be able to experience what these lucky drivers could, don’t give up hope yet! Gran Turismo 4 can be played online, sort of. By linking your PS2 console with a computer via the XLink Kai system networking software, it is possible to play the game online using the LAN feature. For the full tutorial on how to configure your PS2 and set up XLink Kai, please visit this thread.

Own a Piece of Gran Turismo History: Custom "Bu'Wicked" Up For Sale

It was 2002 when Ted and Sue Richardson decided to take an ordinary 1962 Buick Special and convert it from top to bottom into a spectacular 550 bhp machine. Today we recall what we love about this car as it appears on sale for $150,000 at the Barrett-Jackson Collection Showroom... 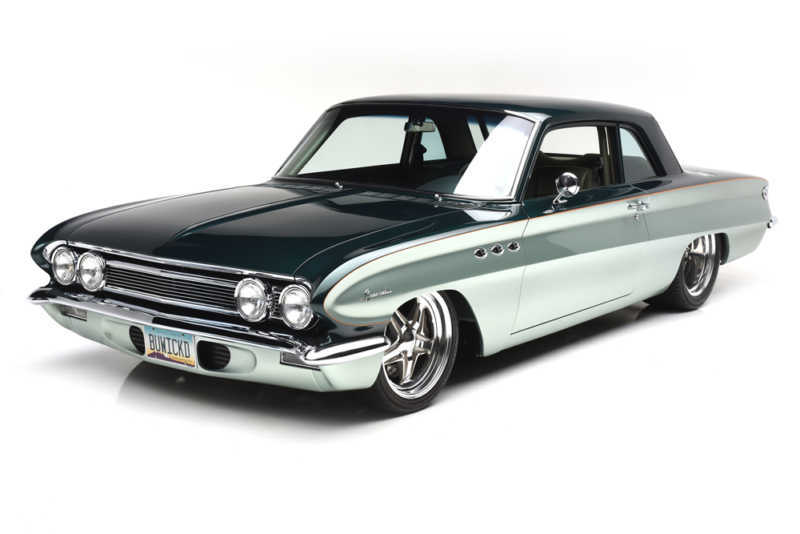 Almost every game has secrets, and the Gran Turismo series is no exception. What hides beneath vast lines of programming code — never meant to see the light of day — can be a veritable goldmine for players vigilant enough to dig them up. Back in the spring of this year, we shared videos of the secret stunt tracks found in GT6, and today we’re switching to the classic Gran Turismo 4 on PS2... 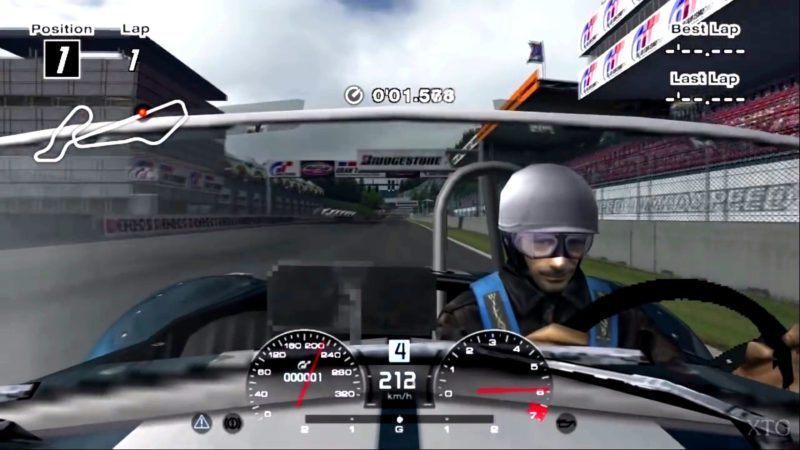 What’s the difference between real-world performance driving and Gran Turismo?  How does the virtual experience measure up to the real thing?  These questions have long-haunted forum discussions, and finding the answer usually requires a fair bit of debate.  Of course, you can only accurately compare the two with a healthy dose of maturity and extensive experience with both – making relative comments sometimes difficult to find on the Internet...

Polyphony Digital teamed up with RC car company HPI Racing to bring the Ford GT LM Spec II to life.  We know the Ford GT is one of Kazunori Yamauchi’s favorite cars (he actually owns two of them), which is probably the reason it was featured prominently in Gran Turismo 4’s box art and the game’s epic video intro.  The 1:10 scale car looks to be very well put together, and much more powerful than anything you will find at your local Wal-Mart.  Pricing has yet to be announced – check with your nearest HPI distributor (Europe/North America) for local availability...