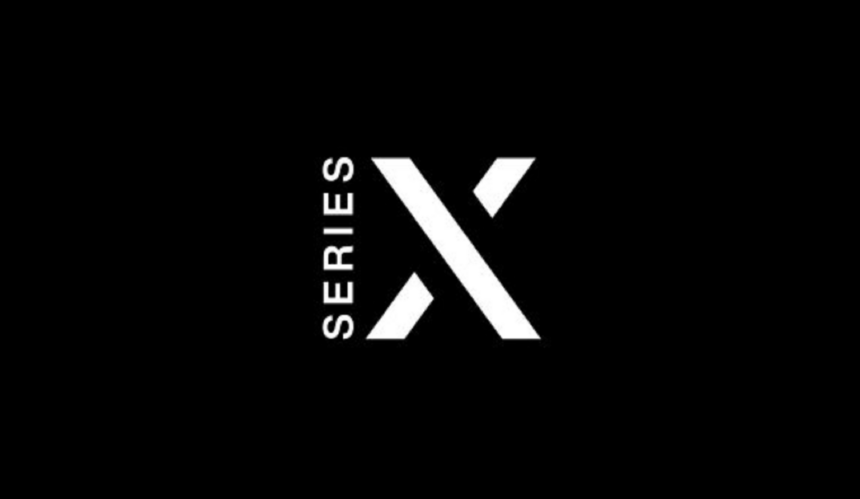 As the next console generation continues to gather pace, Microsoft appears to come up with something new for the official logo for its flagship Xbox Series X.

A trademark filing from earlier this week reveals a large, stylized X along with “Series” written vertically — similar to the new model’s vertical positioning.

While the minimalist design signifies a major departure from the old Xbox branding, Microsoft has used similarly stylized logos as codenames for new Xbox consoles recently. That includes Projects Scorpio — which eventually became the Xbox One X — and Scarlett. One thing curiously absent though is the console family’s signature green color.

It’s a stark contrast to PlayStation’s approach, which is much more business as usual. In addition, while Sony actually went to the trouble of a grand unveiling for the logo, Microsoft has remained quiet — and still does. That said, at least we know what the console that this logo will appear on looks like…

One odd point of order to the logo and name is Microsoft’s earlier insistence that the new console is actually just called “Xbox”. That does beg the question of whether this monicker is a sub-title and there’ll be other consoles in the next-gen family.

With a proposed Holiday 2020 release getting ever closer, fans will be eager to hear more news about both PS5 and Xbox. We’ve already compiled what we know about both consoles, with the logo designs adding to a growing list.

Be sure to stay tuned for more Series X news over the coming weeks.

Gaming 20 Sep 19 by Andrew Evans
Sony has apologized for how it handled PlayStation 5 pre-orders, and has promised to rectify the situation with further console availability soon. Despite a comment earlier in the year that…