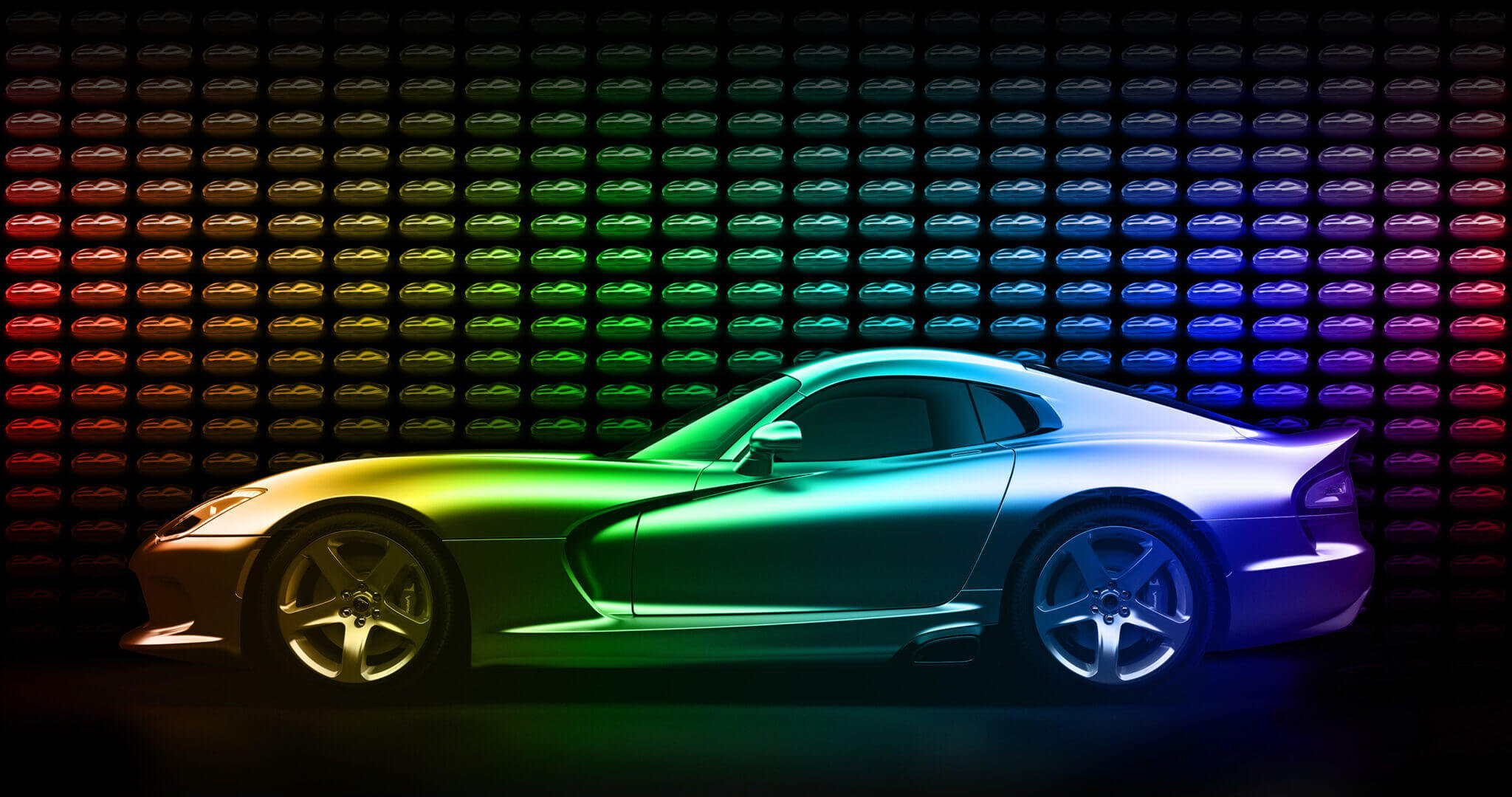 When it comes to buying a new vehicle, how do you decide on the color? There are several ways to figure it out and we’re sure everyone is a bit different. However, according to data from CarMax, a majority of people end up landing on the same hues.

To gather the data, CarMax took a look at all cars sold through its dealers from December 1, 2017, through November 30, 2018. That’s a fairly large sample size too considering CarMax sells roughly 700,000 cars per year.

Of those cars, CarMax found that nearly 60% of its sales fell into either black, white, or gray. Add in silver and that percentage makes the jump to 73% of all vehicles sold. Not the most colorful palette by any means.

So what’s the reason behind all this drabness? It mostly comes down to resale.

If you think about it, it does make a certain amount of sense when you consider the average buyer. Just because you like in-your-face Tonic Yellow Honda Civic Coupe in your driveway, doesn’t mean most people will. This means when you go to sell it, you’ll encounter fewer potential buyers. Same goes for if you trade it in too; the dealer will worry about trying to offload it from its lot. 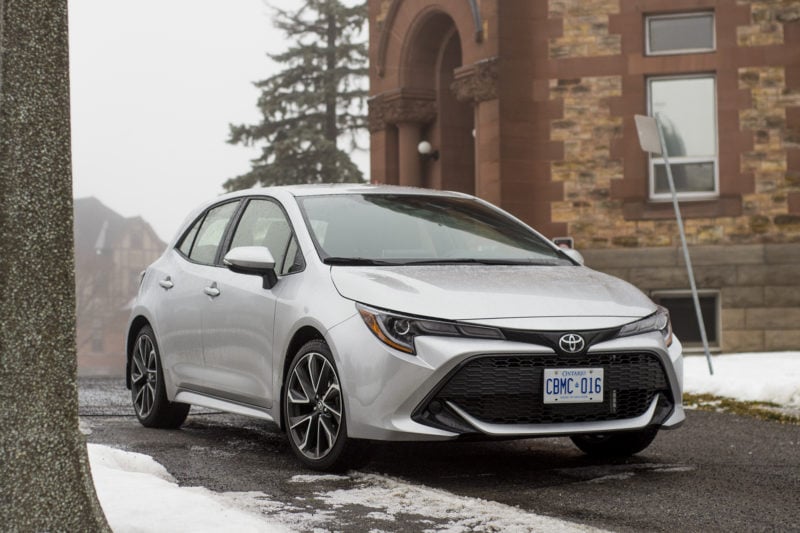 To combat this, the average car buyer tends to pick something fairly neutral. Thus we end up with a sea of black, white, gray, and silver cars dotting the landscape.

A consequence of this is automakers simply no longer offering vibrant color in its lineup. This snowballs into more and more people buying cars in grayscale since that’s the only choice they have.

Not all is lost though: colors like blue and red continue to hold their own. Blue slightly edges out red though with 9.62% of cars versus 9.56%. Remove black, white, gray, and silver though and of the remain vehicles, both shades account for 73%.

In addition to the percentage of cars sold in a given color, CarMax also looked at what the best-selling vehicles were according to color.

The Cadillac Escalade topped the list with 45.99% of those sold sporting black paint. This really isn’t terribly surprising since the Escalade only comes in black, grey, white, and a dark shade of red. 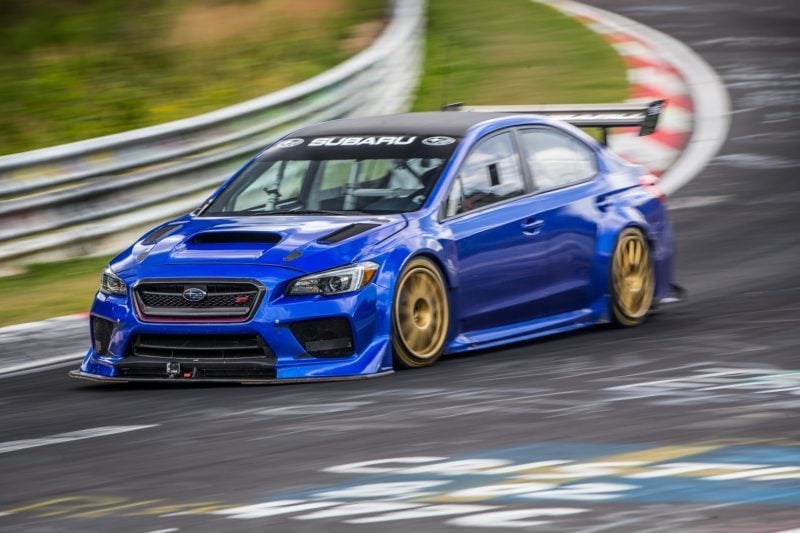 With 32.51%, blue Subaru WRXs come in second on the list. This too is not all that surprising since blue and WRX are synonymous with one another thanks to the World Rally Championship.

Finally, the data analysis took a look at color trends based on state. Some were fairly expected too, such as the solar reflecting white leading the way for sunny California.
However, there were a few surprises, such as Idaho. Apparently, the Gem State is fairly diverse in its color choices taking the top spot for gold, green, and silver.

New Hampshire was also a bit of an anomaly too with its top spots in the black and yellow category.

Rounding out the weirdness was Michigan, who strangely enjoys purple vehicle more than any other state. Our best guess on why this is the case has to do with FCA and its Dodge and Jeep brands. Both brands offer purple as a color choice for some of their models. Also, with FCA is located outside of Detroit, it stands to reason that there’s probably a higher percentage of those vehicle roaming around.

If you want to take a look at all the data you can check out the charts below which come from CarMax. Also if you want to see where you state stands with a given color, CarMax also has a nifty tool that lets you take a closer look.