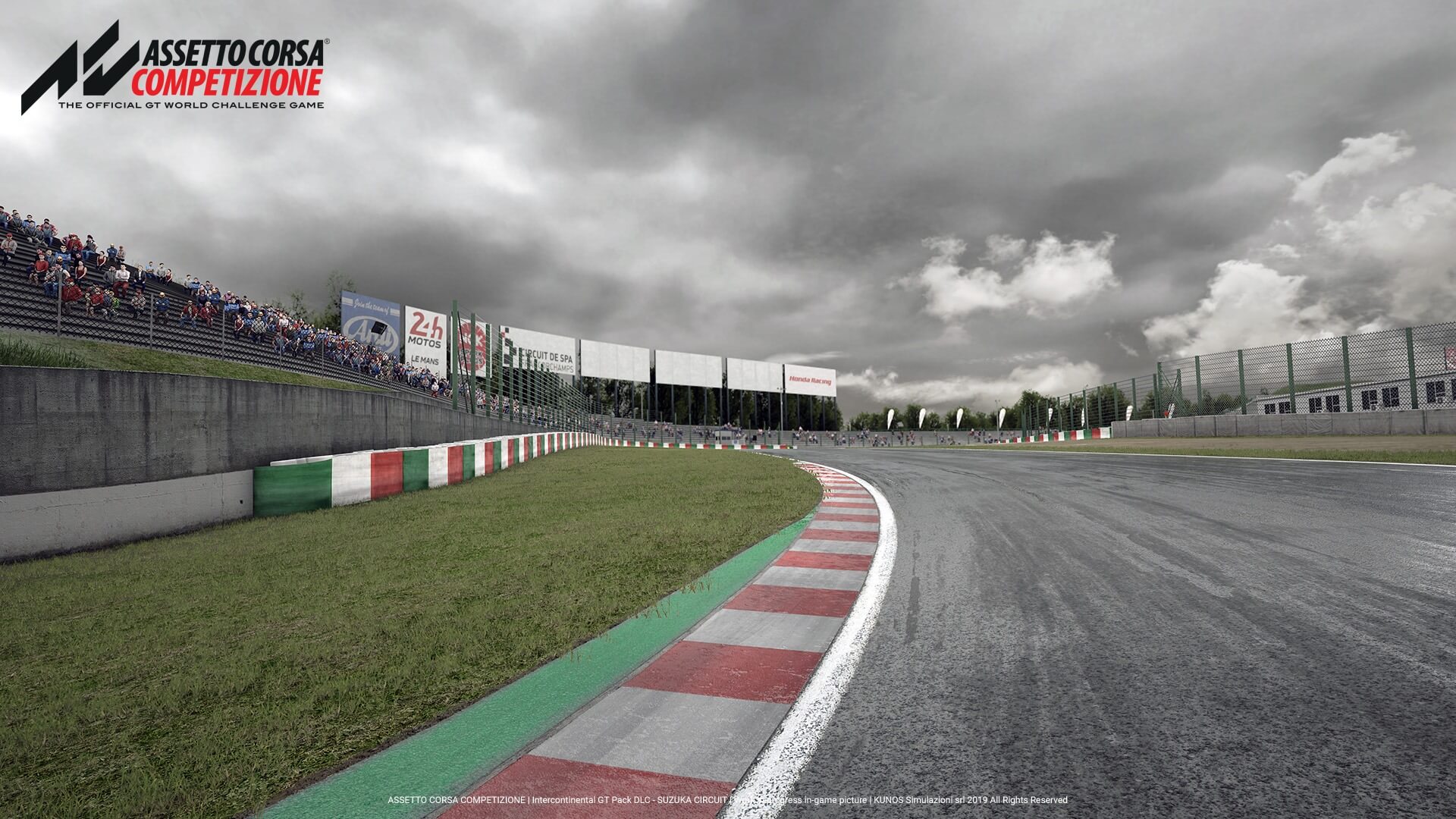 Following the immensely positive response to the in-game screens, the Italian developer is back to share more. As before, this batch of screenshots shows off the track from varying angles and weather conditions. There’s no denying ACC features one of the best-looking virtual recreations of the track to date. 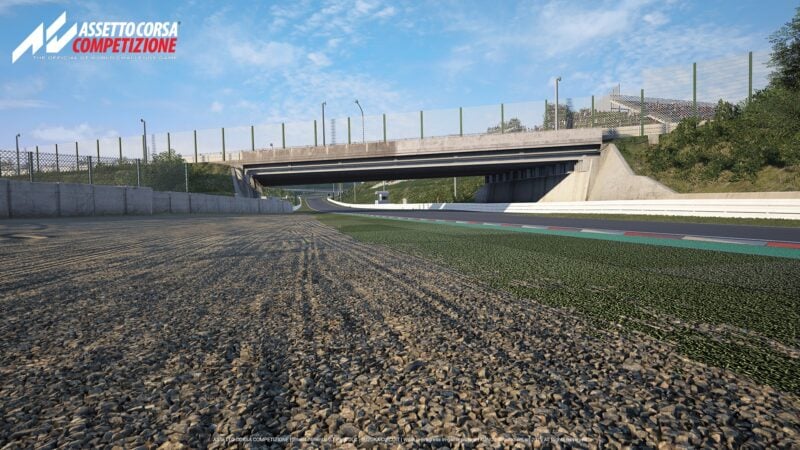 Following that is a look at the short straight coming out of Turn 9. More than that, a look at the runoff area into the gravel trap. This shot shows off the meticulous detailing of the circuit in ACC — you can almost count each individual pebble. Finally, there’s a look at the circuit under what looks like overcast conditions. While there isn’t any rainfall, one look at sky and the mottled track surface tells you that the waterworks aren’t far away.

ACC is currently available on Steam for 40% until January 27, meaning if you’ve yet to pull the trigger, the game can be yours for $23.99 USD. Pricing and a set release date for the Intercontinental GT Pack DLC remain unknown, but we hope that won’t be the case for much longer.

We’ll bring you more on the upcoming DLC as it’s available, so stay tuned. 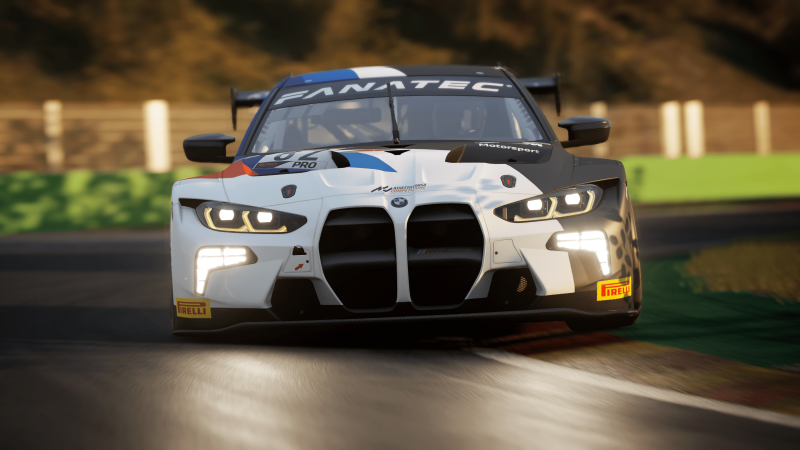 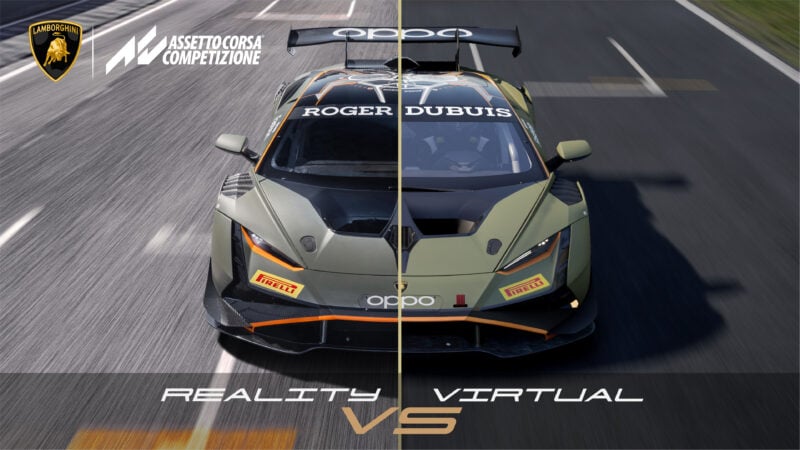