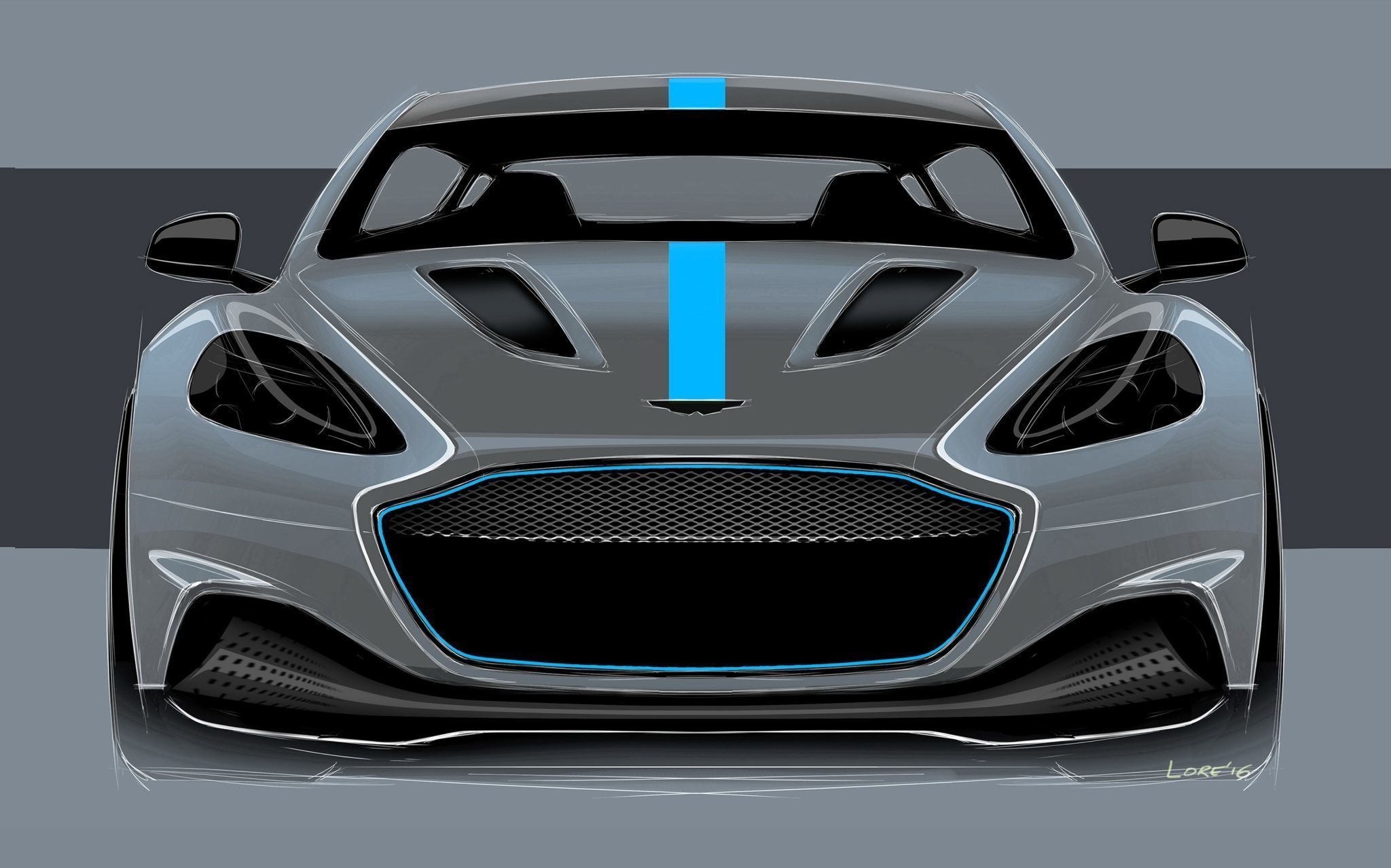 It seems like only last week we were talking about Aston Martin’s new hypercar. Now the company has slated an electric car for production – the first in its history.

The cunningly named RapidE will be based on the Rapide four-door coupe. Aston Martin plans a production run of 155 cars, due for first deliveries in 2019.

First unveiled as a concept in 2015, the RapidE is part of Aston Martin’s “Second Century Plan” towards low and zero-emissions.

Further details are scarce, although Aston Martin promises the looks and dynamics of the Rapide S but with an all-electric powertrain in place of the six-liter V12.

Aston Martin will partner with Williams Advanced Engineering for the car’s production, which also worked on the original concept. Williams is the sole supplier of batteries to the Formula E series. The company also worked to supply the electric systems to the hybrid Jaguar C-X75 concept.

Andy Palmer, Aston Martin president and CEO, commented: “RapidE represents a sustainable future in which Aston Martin’s values of seductive style and supreme performance don’t merely co-exist alongside a new zero-emission powertrain, but are enhanced by it.”

Paul McNamara, technical director at Williams Advanced Engineering, added: “This project with Aston Martin will draw on the extensive battery and EV experience we have accumulated and we are extremely pleased to be supporting this prestigious British company with their future electrification strategy.”