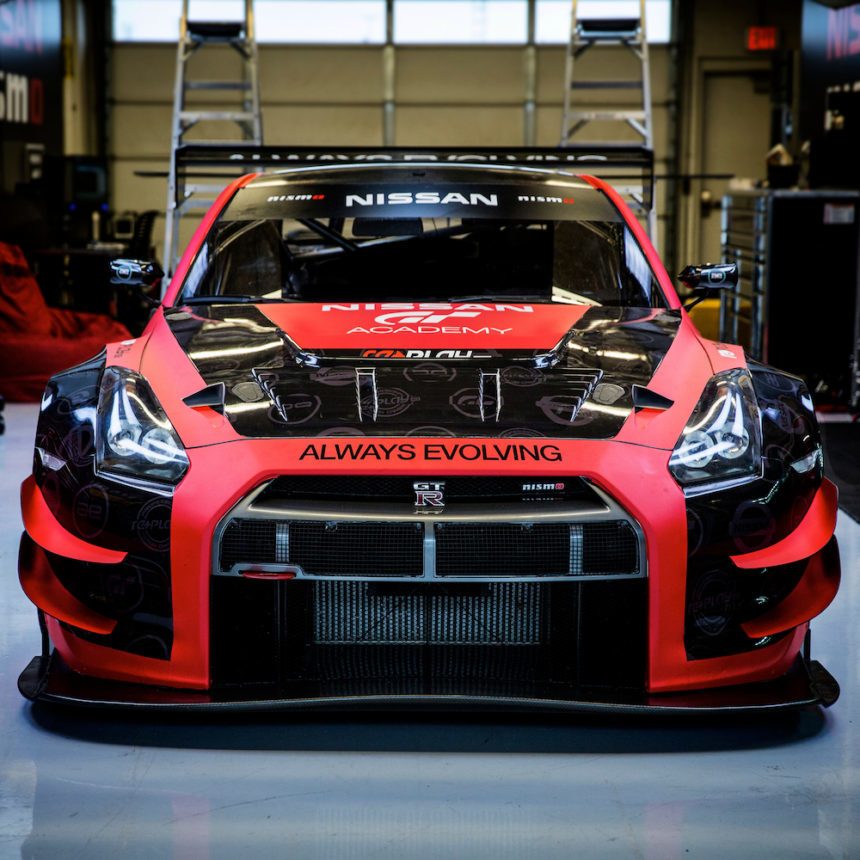 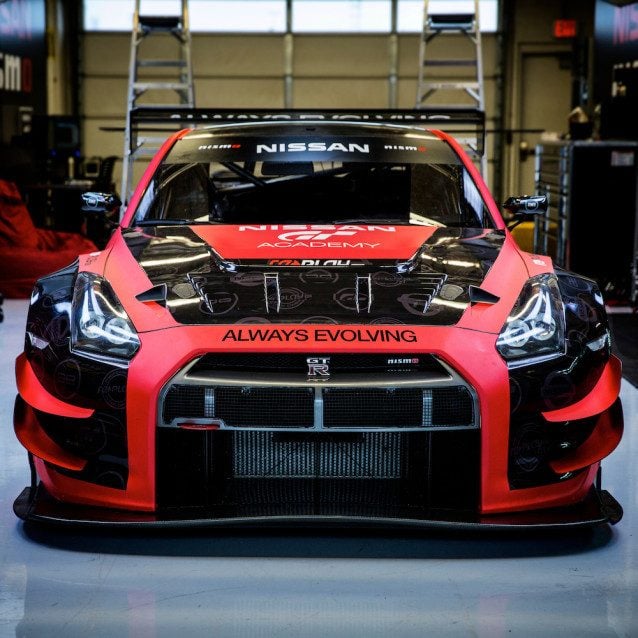 Nissan GT Academy North America 2011 winner Bryan Heitkotter will drive one of the team cars, while Australian open wheel and GT star James Davison will pilot the second car. Featuring logos from the GT Academy program, the two cars will be co-sponsored by Replay XD and NISMO. 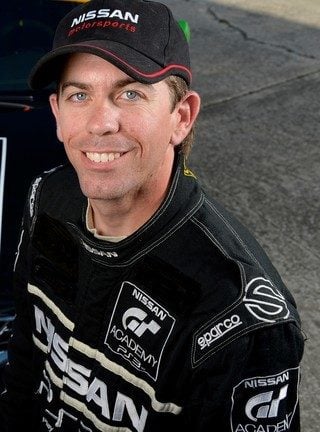 “I have been watching the Pirelli World Challenge gain momentum over the past couple years, and I’m absolutely thrilled to help represent Nissan in this highly competitive series,” said Heitkotter. “The GT-R has proven to be a spectacular racing car, and I can’t wait to see what we can all accomplish together.”

Davison, 28, was born in Melbourne, Australia and moved to the United States when he was 18 years of age to develop his skills in open wheel racing. His career highlights include a 2005 victory in Formula BMW at Indianapolis Motor Speedway, a runner-up finish in the 2007 Star Mazda Championship, and second spot in the 2009 Indy Lights Championship. Davison ran up front during the 2014 Indianapolis 500 driving for Always Evolving KV Racing Technology, finishing the race in 16th position. In his limited time in sports cars he has always been at the front, driving for the TRG-Aston Martin team in IMSA competition. Davison has recorded five consecutive poles in IMSA including pole position at the 2015 Rolex 24 at Daytona International Speedway.

The first Pirelli World Challenge Race for 2015 will be at Circuit of the Americas in Austin, Texas March 6-8. Television broadcast times have not yet been announced and the series will be webcast at World-ChallengeTV.com.