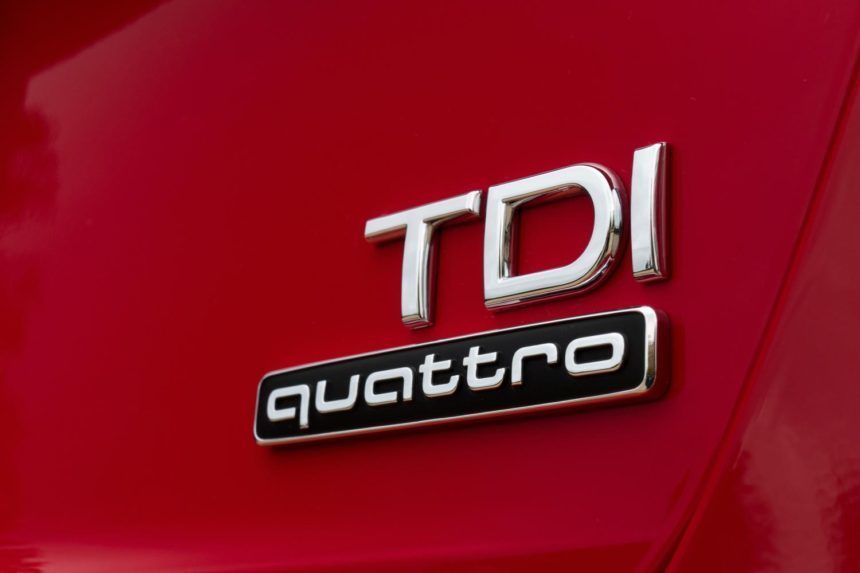 It’s nearly two years since the Dieselgate scandal first broke, but it shows little sign of slowing down.

The latest twist sees the European Union starting an investigation into the German car industry, according to Autocar. The contention is that the big five manufacturers — Audi, BMW, Mercedes-Benz, Porsche and Volkswagen — colluded to sidestep emissions standards.

Dieselgate became news when researchers discovered that Volkswagen cars were poorer in on-road testing emissions than in laboratory conditions. It was later found that these cars included a “defeat device”. This consisted of a special engine test mode that the car would switch to in certain conditions.

This allowed the cars to return much lower nitrogen oxide emissions, compared to their real-world emissions. The result was that Volkswagen’s diesel engines would pass the Euro 6 emission standards, but only in test conditions. 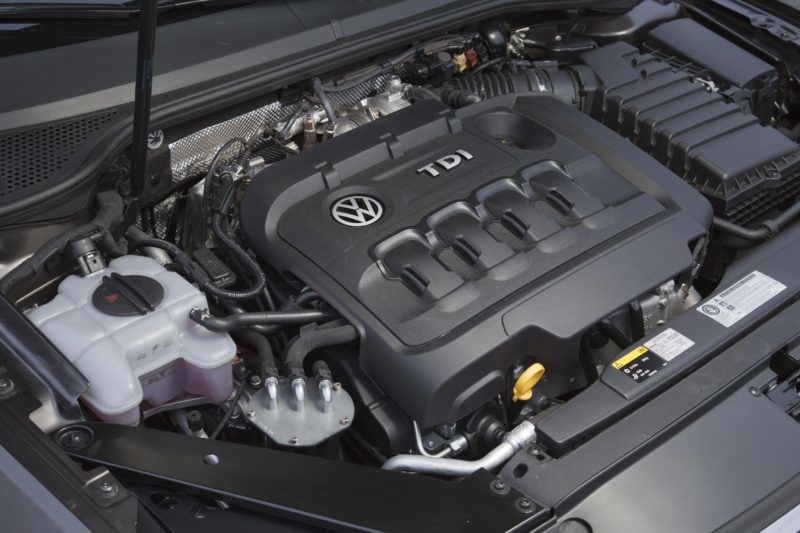 According to Autocar, one former Volkswagen employee has told investigators about meetings dating back to the 1990s. The allegations are that the five brands routinely exchanged information on bypassing emissions standards. Up to 200 employees from the companies attended these sessions.

The diesel emissions scandal has already had wide-ranging consequences. Fraud officers investigating false emission claims have raided other brands, including PSA Peugeot-Citroen. Volkswagen has spent billions of dollars in fines and settlements in the USA, while company executives face criminal charges.

Should evidence of a widespread collusion surface, the scandal may reach even further in the industry. Far from being over, it seems that the worst of Dieselgate may be yet to come.

AudiBMWMercedes-BenzPorscheVolkswagen
31 Comments Discuss this post in our forums...
GT Sport Exhaust Tip Quiz: Guess the Car From the Exhaust! 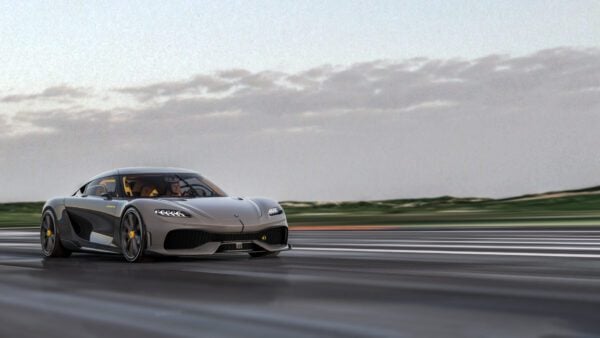