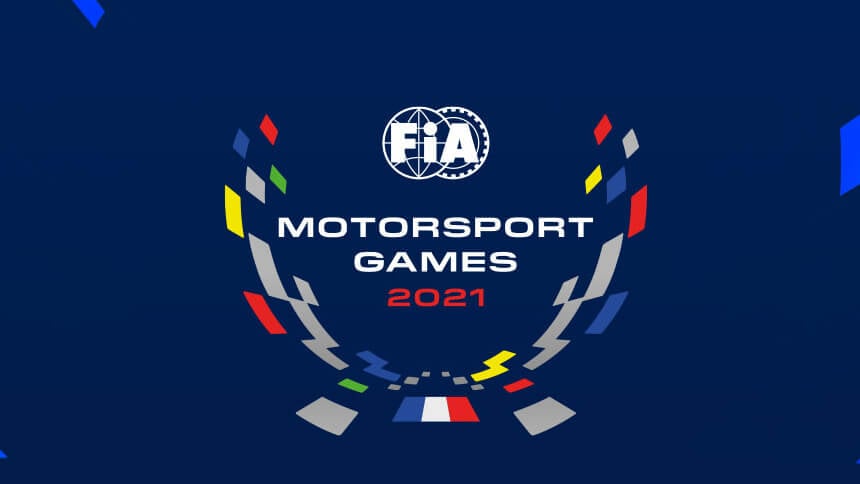 After having to put a pause on proceedings in 2020, the FIA Motorsport Games will return this year, with more events than before.

If you’re unfamiliar with the Motorsport Games, it’s essentially a motorsport Olympics. Nations select squads of drivers to participate in a number of different disciplines, winning gold, silver, and bronze medals in each.

For the first event in October/November 2019, at Vallelunga in Italy, there were six events in total. These consisted of circuit races in the GT Cup, Touring Car Cup, and F4 Cup, on-track action in the Drifting Cup, a Karting Slalom Cup, and the Digital Cup — using Gran Turismo Sport. Team Russia won overall, with Team Australia sharing second alongside host nation Italy courtesy of Cody Latkovski’s Gran Turismo gold.

All six events return for the 2021 edition, but this time there’ll be 18 different events in total. This will include new circuit disciplines like LMP3, and GT Sprint, while the games will recognize off-road racing for the first time too across six categories. High tier Rally2 and entry level Rally4 will be part of four rally categories, alongside Historic Rally and Historic Regularity Rally, with a Cross Car event — split into junior and senior classes — closing out the offering.

As originally planned for 2020, France will host the 2021 event, over the weekend of October 29-31. Circuit Paul Ricard at La Castellet will provide the venue for all of the circuit racing, with Sainte-Baume Natural Regional Park hosting the rally events. Auto Cross Veynois, near Gap, will also stage the Cross Car events.

While we’d expect GT Sport to return as the software of the Digital Cup, the FIA Motorsport Games will reveal more about the various events in due course.

FIA Motorsport Games
0 Comments Discuss this post in our forums...
Test Your Badge Knowledge With Our Car Logo Quiz

FIA WEC 7 Mar 4 by Andrew Evans
The organizing body of the 24 Hours of Le Mans, the Automobile Club de l’Ouest (ACO), has announced that it is postponing this year’s race by a little over two…

Formula One 210 Mar 3 by Andrew Evans
Aston Martin will be making its return to the F1 grid this season after 60 years away, and has today unveiled the car it will use for the 2021 season.…

Formula One 210 Mar 2 by Andrew Evans
In the second of today’s two F1 car launches, the technically new Alpine outfit has revealed its A521 contender for 2021. It’s the first ever F1 car to wear the…

Formula One 210 Mar 2 by Andrew Evans
Defending seven-time world champion Mercedes-AMG has revealed the car that most will expect to take the 2021 title too. It’s called the W12, and no Mercedes hasn’t gone crazy and…

Formula One 210 Feb 23 by Andrew Evans
Red Bull is the latest team to unveil its car for the 2021 Formula One World Championship, taking the covers off the RB16B today. As the name might suggest, the…

Formula One 210 Feb 22 by Andrew Evans
The Alfa Romeo team has become the third to reveal its car for the upcoming 2021 Formula One season, which it calls the C41. As we’ve seen so far with…

Formula One 210 Feb 19 by Andrew Evans
Red Bull’s junior F1 team, Scuderia AlphaTauri, has become the second team to reveal its 2021 challenger. The car, officially known as the AT02, follows on from last year’s race…