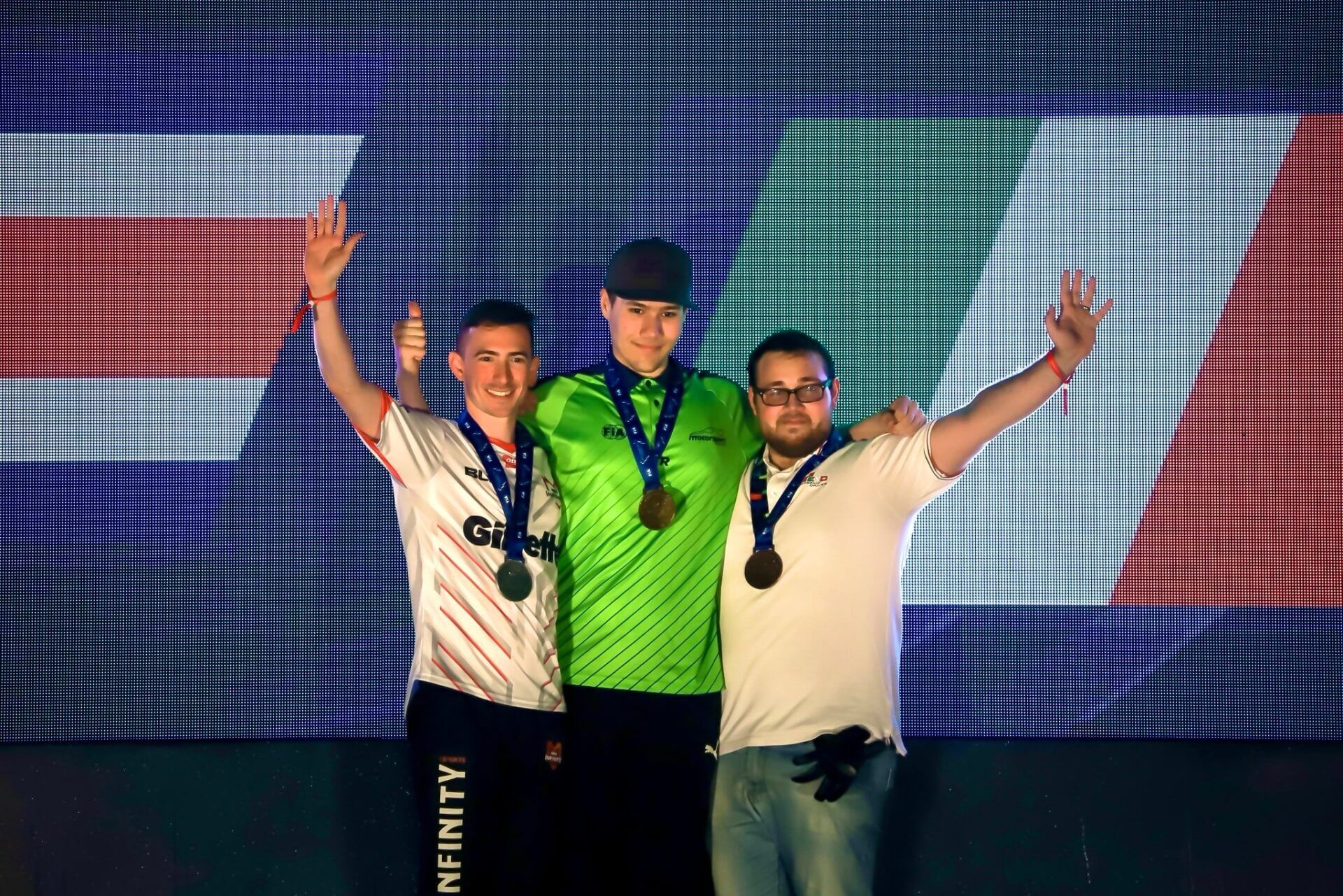 GT Sport World Tour regular Cody Latkovski has won the first ever Digital Cup at the FIA Motorsport games. Latkovski, representing Team Australia, took the win after a hard-fought race at Circuit de Barcelona-Catalunya in which the lead seemed to change on almost a corner-by-corner basis.

The racing action started with three semi-finals, each using the Fittipaldi EF7 at Brazil’s Interlagos circuit. Each went pretty much as expected, with the seasoned Gran Turismo regulars taking the victory in all three cases. 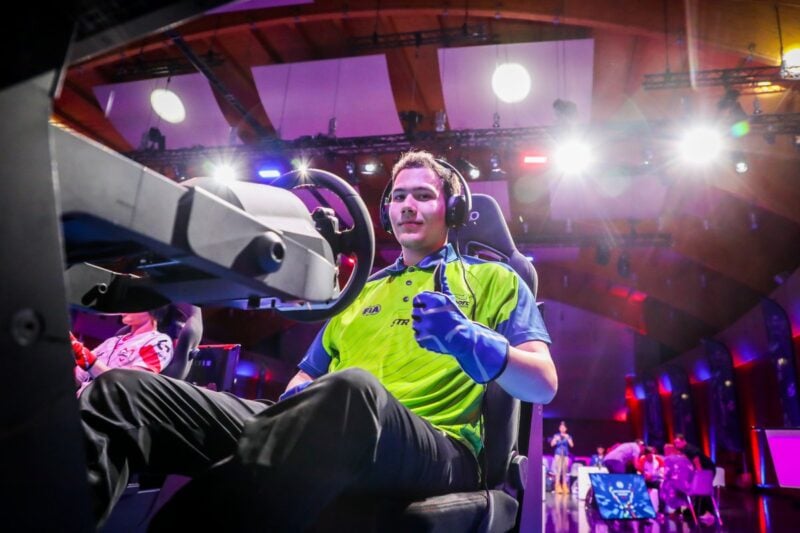 An error-strewn race saw Hizal, Latkovski, and Valverde trading places at the sharp end. The final chicane proved to be the undoing of many drivers, with the X2019 Competition snapping round the sausage curbs, particularly on worn tires. Despite having a commanding lead for much of the early part of the race, Team Germany eventually made one mistake too many and slipped back to sixth.

Moving into the final pit stops, one lap from home, it seemed that Valverde was going to take the win. However the Costa Rica driver span at the chicane, allowing Latkovski to skim past into the lead in pit entry. He then guided the Team Australia car home to a narrow win over his Mercedes-Benz teammate, with home favorite Conte rounding out the podium.

That gave Australia its first gold medal of the games, moving it to joint first in the medal table with Drifting Cup winners Ukraine.

You can watch the entire race below:

Andrew Evans · Nov 3, 2019· Comments
The United Kingdom’s James Baldwin has taken the gold medal in the esports discipline at the FIA Motorsport Games, to give the country its first ever category gold.

Andrew Evans · Nov 3, 2019· Comments
The FIA Motorsport Games will crown its esports champion today, with the semi-finals and final taking place live from the Mistral Hall at Circuit Paul Ricard.

Andrew Evans · Nov 3, 2019· Comments
The world’s best virtual racers will be gunning for the medals in the FIA Motorsport Games Esports event over the next two days, starting with the quarter-finals on Friday October 28.

Andrew Evans · Nov 3, 2019· Comments
After six months of racing, the final six competitors in the 2022 Ferrari Velas Esports Series have gathered in Maranello for the Grand Final, which will broadcast on Sunday October 2.

Andrew Evans · Nov 3, 2019· Comments
The 2022 Ferrari Velas Esports Championship is now down to its final six drivers after two evenings of racing in the Regional Finals.

Andrew Evans · Nov 3, 2019· Comments
Half of the names heading to the 2022 Ferrari Velas Esports Championship Grand Final are now locked in, and today’s North American Regional Final is set to decide the remaining racers.