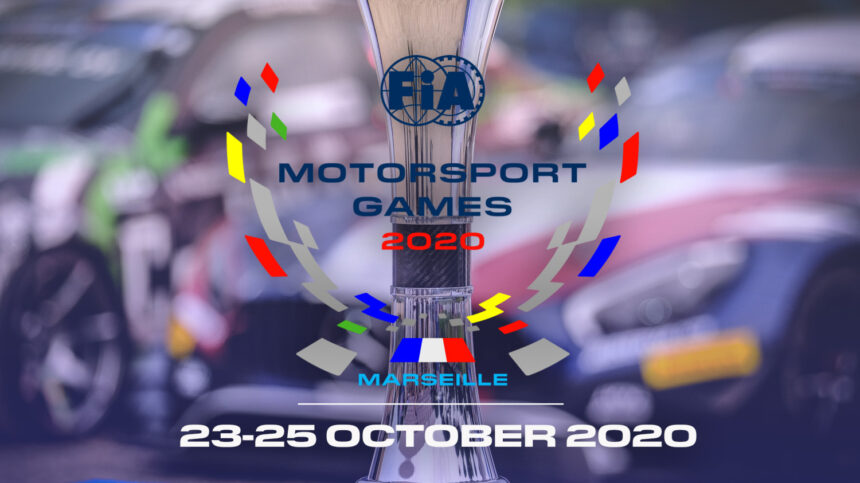 The Federation Internationale de l’Automobile (FIA) has announced it will again hold the FIA Motorsport Games in 2020. It follows on from a successful 2019 event which saw Russia take the title in the Olympics-style motorsport event.

Rather than representing themselves or their contracted race teams, drivers in the FIA Motorsport Games represent their country. The 2019 event consisted of six different motorsports disciplines, each with equal weighting in the medal table, which included a Digital Cup. While the other action takes place outdoors, the Digital Cup is an esports event which featured Gran Turismo Sport — partnered with the FIA for its own flagship series. Australia’s Cody Latkovski, a perennial podium finisher in GT Sport’s World Tour events, took the title in 2019.

For 2020, the FIA Motorsport Games will head to a new venue at Circuit Paul Ricard. This FIA Grade 1 circuit regularly plays host to Formula One testing, and stepped up as the venue of the French Grand Prix in 2018 after a 28-year absence from the calendar. The track, along with its on-site airport Aeroport du Castellet, is owned by ex-F1 supremo Bernie Ecclestone.

Along with the change of venue, the FIA Motorsport Games will introduce new disciplines for 2020. For now these remain under wraps, but the core six — Digital Cup along with GT Cup, Touring Car Cup, F4 Cup, Drifting Cup, and Karting Slalom Cup — will return from the inaugural 2019 event.

“I’m delighted that following the success of the inaugural edition, the concept of the FIA Motorsport Game continues to grow as the event moves to the prestigious Circuit Paul Ricard. This is a clear indication that this unique approach to motor racing proved to be the right one and that the future is bright for the FIA Motorsport Games.

“I feel confident that the 2020 edition will continue to bring together both fans of motor sport as well as people with general appreciation of international sport. At the same time, I’m eager to see even more national federations capturing the patriotic spirit of the event and getting involved.

“By including grassroots level disciplines, they offer an accessible platform for future generations of competitors, something that is very important for us at the FIA. I am very much looking forward to the FIA Motorsport Games taking place in France.”

The Motorsport Games will take place over October 23-25. If you want to take part in the Digital Cup, you should get in contact with your local motorsports organization sooner rather than later.

Gran Turismo Sport 293 Sep 21 by Andrew Evans
You’ll get a rare chance to test out your oval racing skills in this week’s GT Sport Daily Races, with a new set of three events. Our headline event comes…

Gaming 22 Sep 19 by Andrew Evans
Sony has apologized for how it handled PlayStation 5 pre-orders, and has promised to rectify the situation with further console availability soon. Despite a comment earlier in the year that…