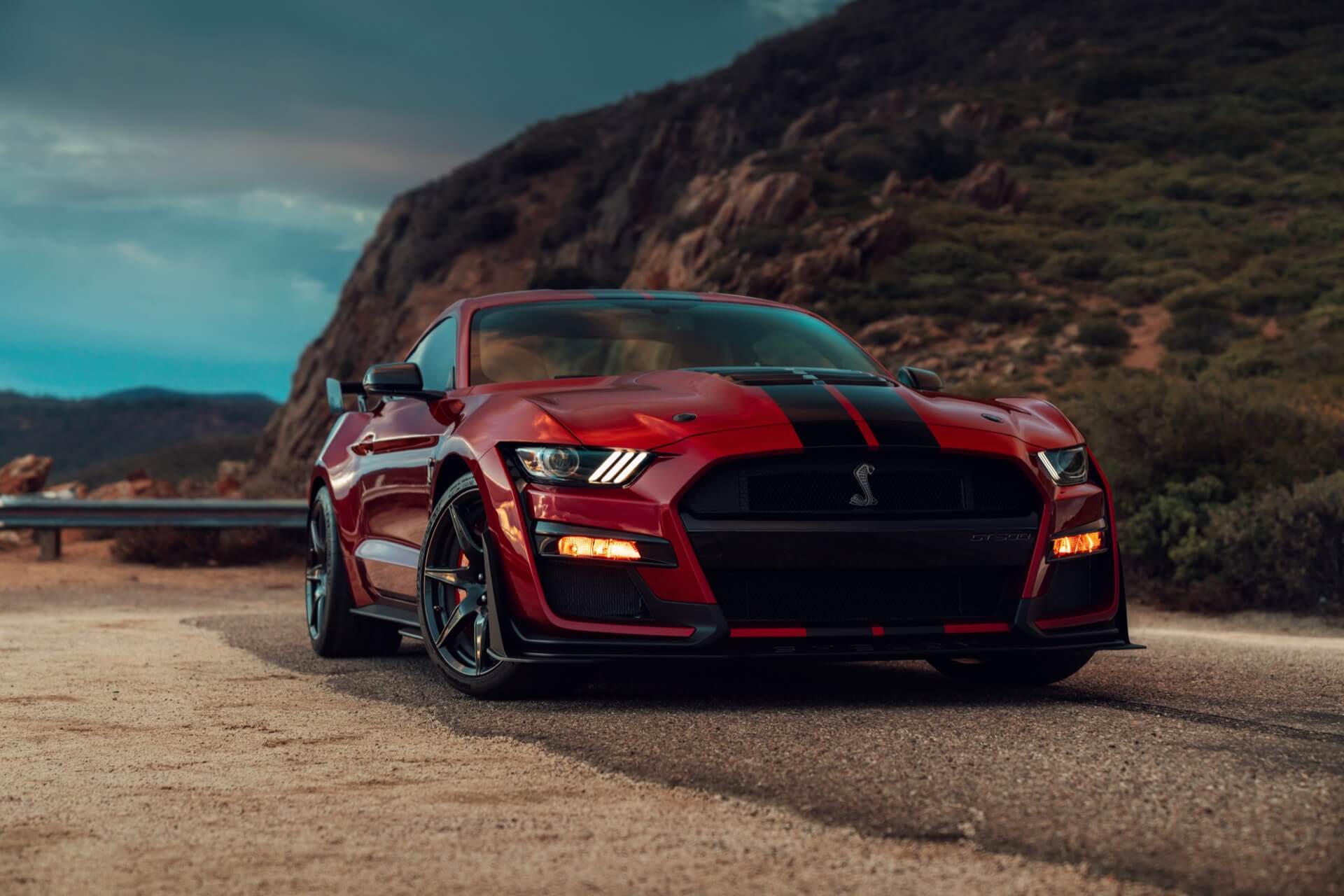 Over half a year after it initially revealed the new Shelby GT500, Ford has finally confirmed the all-important numbers for its pumped-up pony car. How’s 760hp and 625lbft sound?

We first saw the Shelby GT500 when it rumbled onto the scene at this year’s Detroit Auto Show. At the time, Ford would only say the super snake would be capable of mid-3 runs to 60mph, and clip off the quarter mile in under 11 seconds. With today’s announcement, those numbers seem even more believable.

The 5.2-liter engine is largely related to the GT350’s block. It trades out the flat-plane crank of its little brother for a sizeable (2.65-liter) supercharger. All that power will hit the ground exclusively through a seven-speed dual-clutch transmission. No stick shift here, but Ford is targeting fast track times with the DCT, claiming it can shift in under 100 milliseconds. 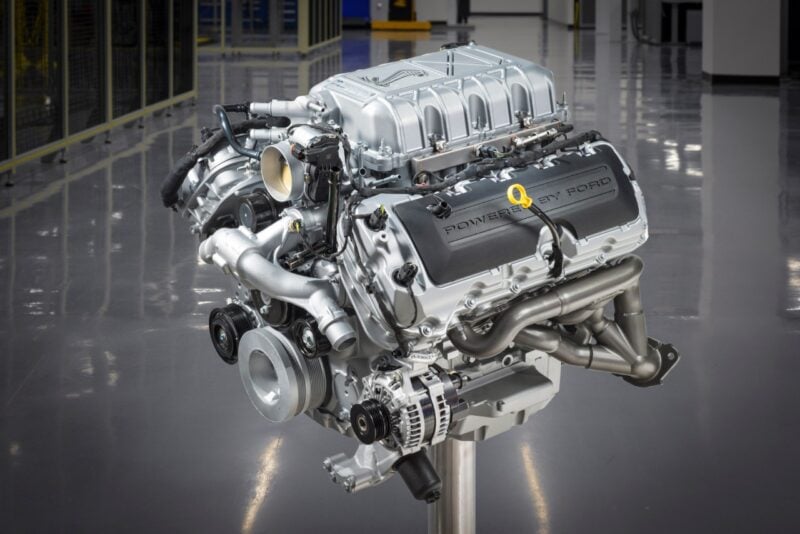 To put it into perspective, the mega-Stang outguns the Camaro ZL1 and Challenger Hellcat — though not the Redeye version of the latter. It even produces more horsepower than Chevrolet’s top-rung Corvette ZR1, but sacrifices 90lbft to the bow tie bruiser.

We still don’t know the price of this beast. What we do know is that deliveries will start this autumn. You won’t be able to get the very first one though: that already sold at auction, for charity, to the tune of $1.1 million.