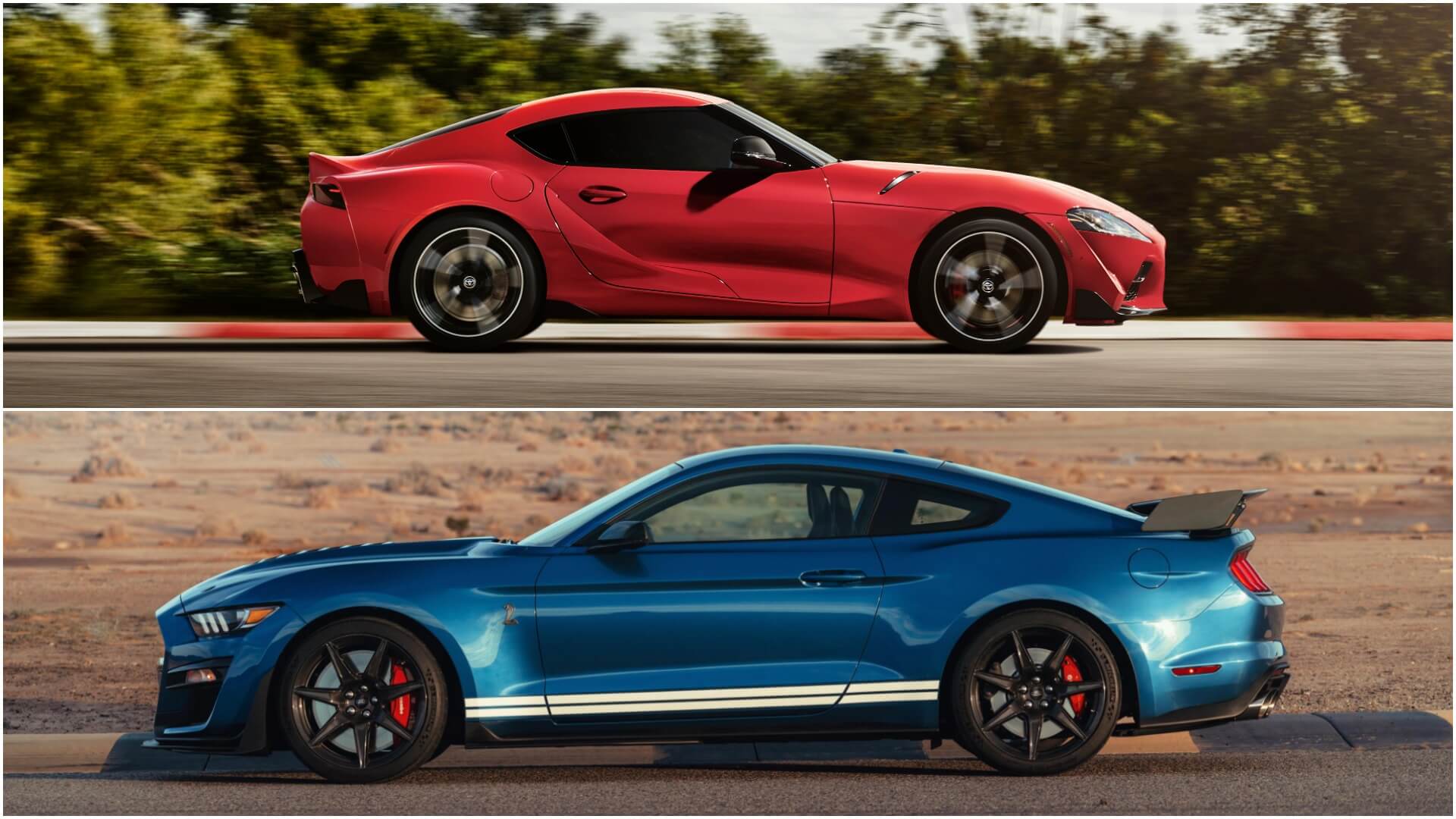 Getting your hands on the first of something is a unique experience. However, it’s also typically a costly one. The new Toyota Supra is no exception to this either with the first production one selling at auction for a staggering $2.1 million.

So who was the lucky winner? Craig Jackson, the CEO of Barrett-Jackson auctions.

Jackson’s winning bid will also go to a pair of worthy causes. Both the American Heart Association and the Bob Woodruff Foundation will split the proceeds from the Supra.

The Supra is a unique one too. Bearing the VIN 20201, it’s a one of a kind Launch Edition that’s sure to set it apart.

It gets matte grey exterior paint with red mirror caps and black wheels. The interior is also bespoke with a similar red and black theme accented with carbon fiber.

Under the hood, this Supra still gets the 335hp 3.0-liter inline-six. But to add a unique touch the engine cover gets the CEO of Toyota, Akio Toyoda’s autograph.

In addition to winning the car, the auction also contained a VIP track experience. This included a custom racing suit, a pair of passes to the Toyota Owners 400, and the opportunity to ride along with Michael Waltrip in the pace car.

The Supra wasn’t the only car Jackson added to his collection this weekend either. He also put in the winning $1.1 million bid on the first production Ford Mustang Shelby GT500.

Like the Supra, the GT500’s winning bid also supported a charity. All the proceeds for the car will go to the JDFR which funds juvenile diabetes research.

It was clearly an expensive weekend for Jackson with $3.2 million spent on just two cars. But at the end of the day, he’s walking away with two really special vehicles and helping three worthy causes in the process.