Haven't been watching this series at all after the broadcast fiasco. Supra looks nice. 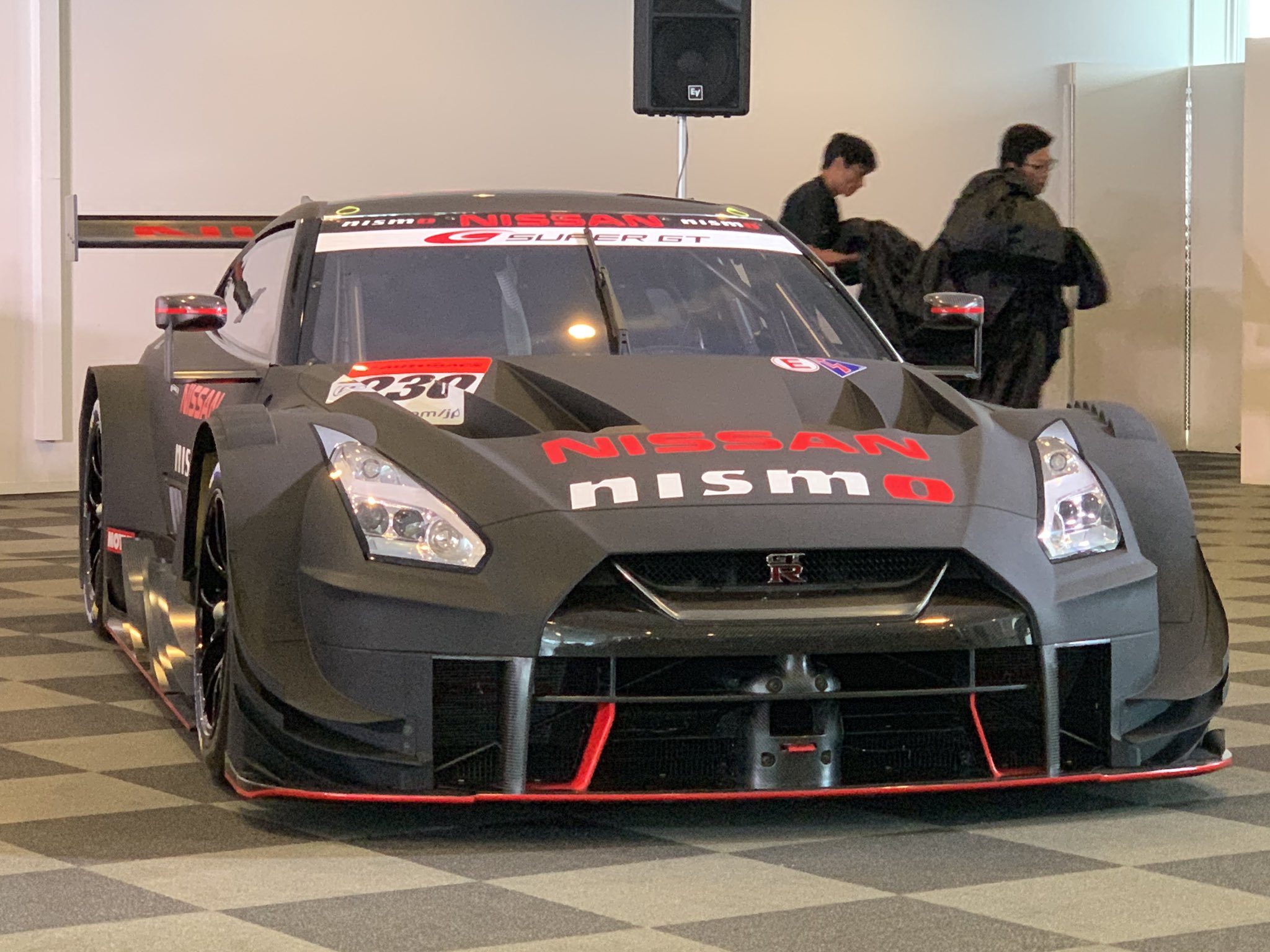 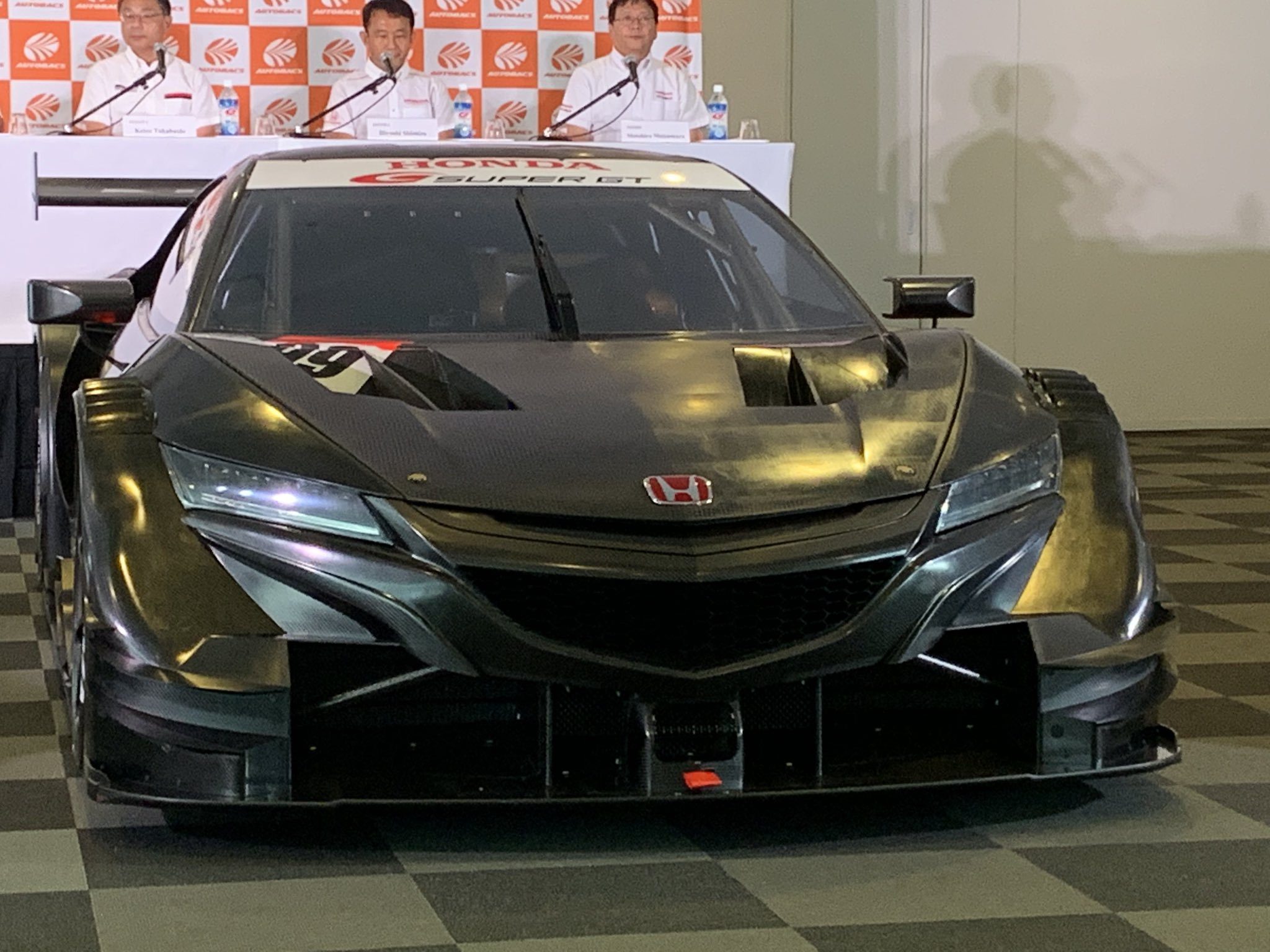 The lights kill the Supra and that air inlet. Liveries should cure that though. Supra for me anyway. 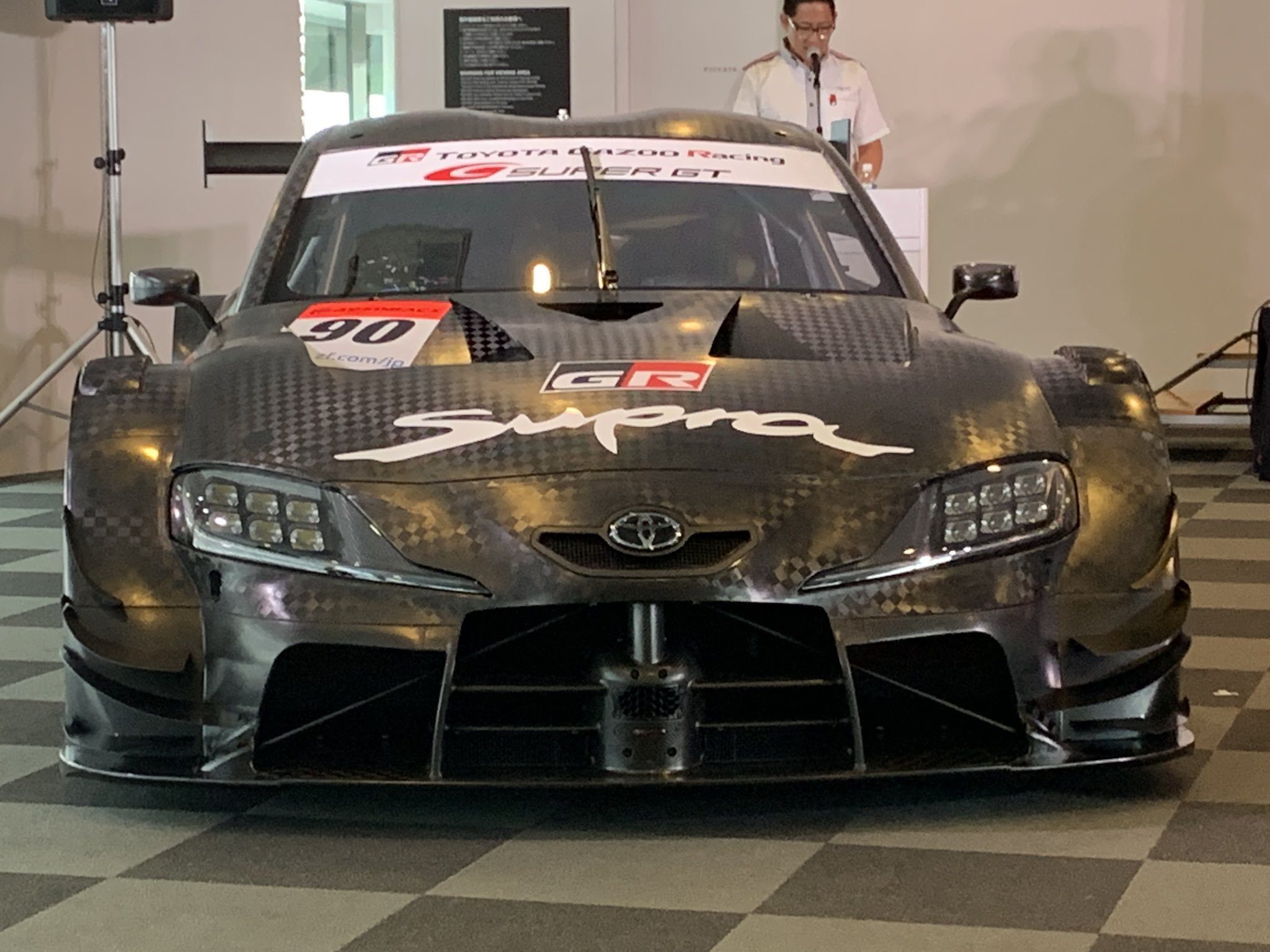 This with a ducktail spoiler is what the NASCAR Supra should look like, not a Camry with a Supra front clip

Toyota GR Supra has been used in Super GT since 2020. The development concept seems to be different from the current Lexus LC500.

A shakedown of the new GT500 vehicle, which will be introduced in Super GT from 2020, was held at Suzuka Circuit on September 12 (Thursday). Toyota and Nissan participated in this test.

In the morning session, Yuji Tachikawa boarded Toyota's GR Supra and performed an installation lap. After that, the check work proceeded in the garage and continuous laps were carried out at the end of the session.

Hiroaki Ishiura and Ryo Hirakawa overlapped the lap from the second half of the session, although there was no driving in the first half of the afternoon session. Eventually the machine was stopped by a two-wheel chicane, but the best time of 1 minute 51 seconds 520 was left.

Apparently, the GR Supra, like the GT-R, was spending time adjusting the ECU (engine control unit) that was changed to Bosch.

Read Also:
“The biggest problem is that the ECU has changed to Bosch, and it has not been controlled as expected. It seems to be completely different from the conventional control method, so that was the main check.”

Tachikawa recalled the first day of the shakedown test.

"I haven't run to the fullest yet, but I check in advance with the TRD simulator before the shakedown, so there is no problem in starting the car."

When asked what kind of machine the GR Supra was, Tachikawa replied that it was quite different from the LC500 at the moment, even though he chose the words.

“It has become a GR Supra, and the concept of development, including aerodynamics, is different from the past. So far, the ride is completely different and it's a different thing. I don't know if it's going to go. "

Hirakawa, who took the steering in the afternoon, said, “I haven't attacked yet, but I can't say anything, but the regulation has changed, so there is a very different atmosphere from the LC500,” he said.

“I feel the potential of the car and I think there is a lot of growth. It ’s running in the 1'51” range with a lot of fuel, so it ’s not bad compared to the LC500. Shakedown. I think that's really good.
Click to expand...

Hope there will be no more surprises like that!

Can't wait to see the Super GT cars in this field

Interesting about them getting into exhausts. There aren't any exhausts in full electric cars. Maybe the hybrid market will get aggressive aftermarket tones?

"Not available in your country".

R1600Turbo
"Not available in your country".

I get that all the time with DTM.

The same here, probably exclusive EU or even Deutschland rights.

R1600Turbo
"Not available in your country".

I think we can watch the non-German rounds though

Works in Australia though.

Button was quite impressive considering it was his first ever DTM Race, well ahead of the other GT500 cars.

I like how the NSX looks with the shorter rear deck.

[Round 8 Motegi] Three new models of the 2020 GT500 will be demo run on the final day! An exhibition will be held during the exhibition
Click to expand...

Do you know when the race starts?

CLowndes888
Do you know when the race starts?
Click to expand...

Qualifying for the Dream Race is on now.

Visit DTM.de and sign up for the Streaming Beta if you need a stream.

Is it me or does the nsx look completely different from the one we saw back at the reveal?

How it looked at the reveal: 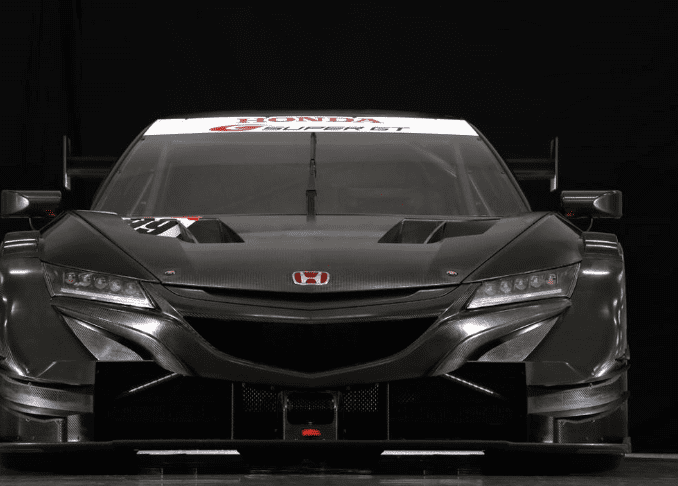 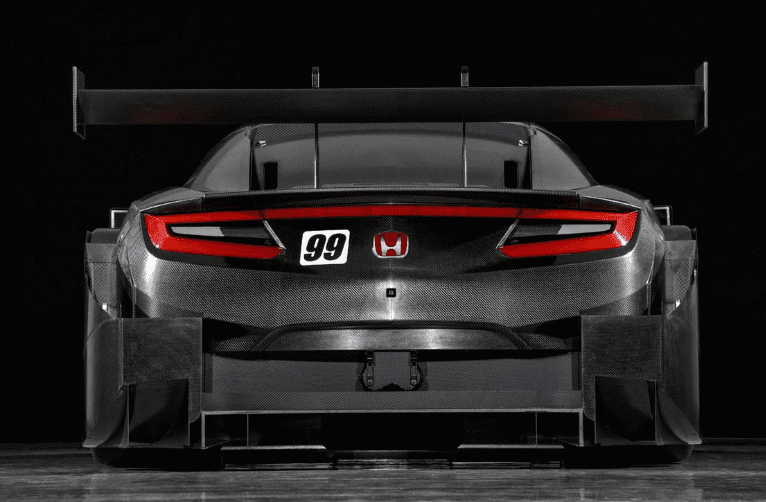 How it looked at the Motegi demonstration: