Obelisk
Do the Invitation cars in GT7 fall under this?
Click to expand...

Kind of goes along with a post I made in this thread a few years back about games focusing on character customization than actual game content. But it feels more prevalent than ever with so many games partnering with fashion brands that don't seem to have much relation or point to the game. I'm sure it's been brought up so many times, but the one almost "permanent" feeling De Tomaso Mangusta Dior collaboration sitting in the rotating Legends store is one example or the non stop announcements of Need For Speed Unbound partnering with whatever clothing/fashion brand I've never heard of. For NFS, I'd be much more excited to hear about some tuning company partnering with NFS to bring real life licensed parts to the game than a clothing brand....

No doubt it's in other big games than just racing, but these partnership/collaborations feel like a waste of time for whatever genre game ends up getting some clothing brand partnership. For something like Sims, I'd be all for it and I would be happy to have real brands in that, but not in a shooter or racer.... I guess this is just the day and age we live in with social media being a huge influence and expressing your in-game character more than anything. I do feel like an old man shaking my cane at this, but I just want brands that have more relation to the game genre than...clothing. Not the best example to give, but I'd rather see partners like StopTech or Recaro instead of Dior or Palace or...whatever. (I'm sure there's better aftermarket tuning brands to use as examples, but I can't quite think of them at the top of my head) Feels like I see only maybe 6 HRE wheels, when there's more on offer, but we don't see that sort of stuff....

Enough with the fashion/clothing brands already. I'm playing a racing game for cars, not wearing some Gucci outfit or whatever.

MedigoFlame
Enough with the fashion/clothing brands already. I'm playing a racing game for cars, not wearing some Gucci outfit or whatever.

The thing is, custom cars are basically the latest "look at me" fashion accessory and people who have these kind of heavily customized vehicles are also wearing these expensive clothing brands, and more and more often are coordinating their clothing and their car because that's the kind of personal brand they want to create. The two are pretty much intertwined now.

And considering car culture has continually shifted away from performance and more towards brand name body kits and one-off visual builds, you could probably say that car's "clothing" is the focus of car games now.
Last edited: Dec 1, 2022

EngieDiesel
The thing is, custom cars are basically the latest "look at me" fashion accessory and people who have these kind of heavily customized vehicles are also wearing these expensive clothing brands, and more and more often are coordinating their clothing and their car because that's the kind of personal brand they want to create. The two are pretty much intertwined now.

And considering car culture has continually shifted away from performance and more towards brand name body kits and one-off visual builds, you could probably say that car's "clothing" is the focus of car games now.
Click to expand...

I understand that and especially for something like NFS, but it feels like there's just too much focus on the clothing and poses than actual car products. There just isn't enough of a focus on the aftermarket car parts it feels like as much as the clothing. The one thing that I wished there was more of in NFS Heat at least (have yet to play Unbound), was the rather lackluster headlight/taillight options for some cars. As one example, I'd rather see more light options or wheel options in NFS than some sneakers that I'd hardly see other than the forced character model in your face. I get it though, people do like wearing some fancy sneaker with their "hotboi" tuner car at a meet. But I just don't feel like there's enough visual mod options and it's mostly dependent on just your "wrap" or paint.

The Evo X in Heat for example only had smoked factory lights or Varis lights. 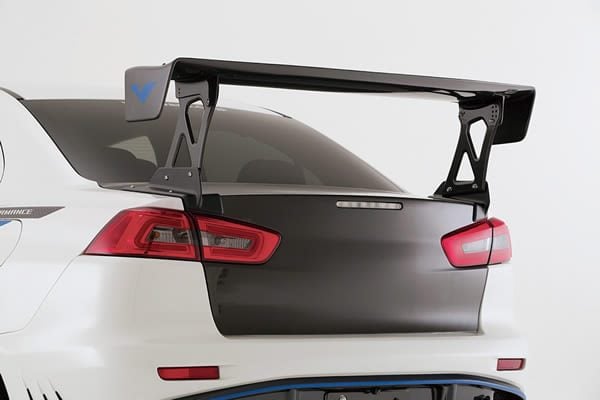 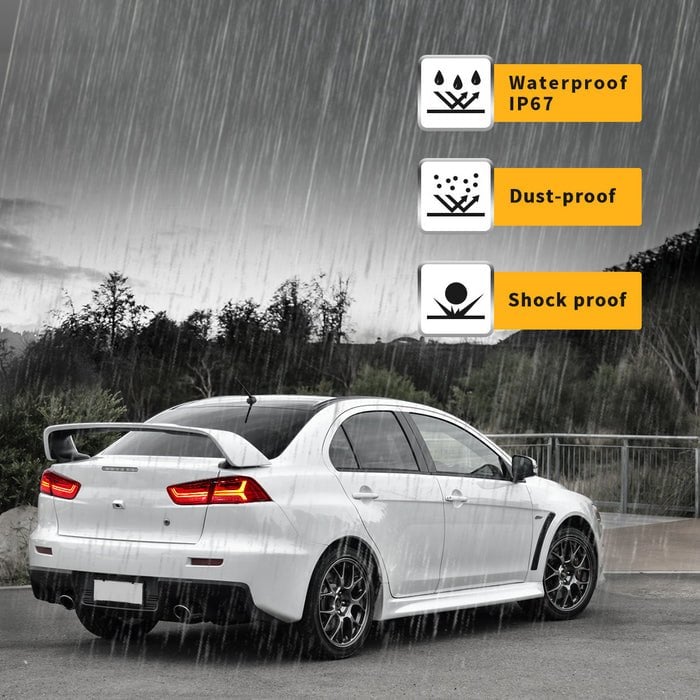 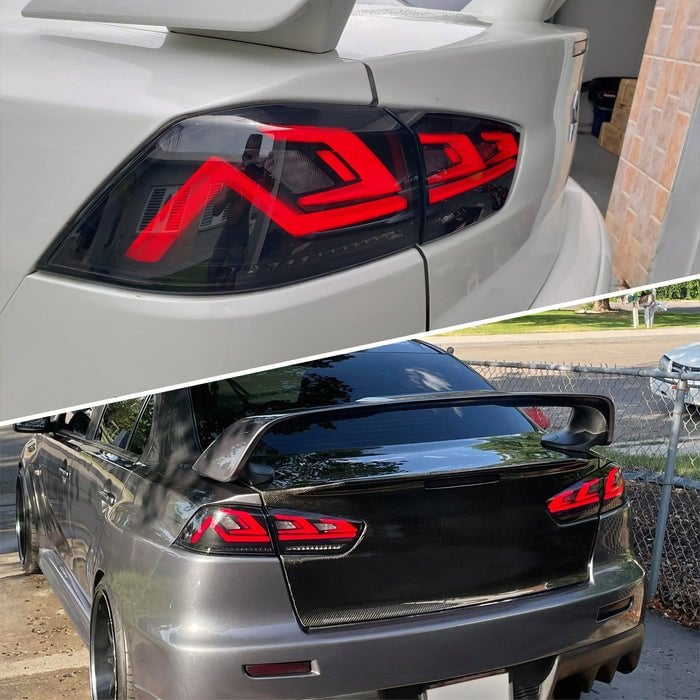 I'm spending more time looking at my car than I am on the character model. Though Unbound seems to shift more towards the characters these days.... I suppose it is a bit of my nostalgia for NFS Underground giving more than just one or two light options.

Double post, but unsure if anyone's brought up game preservation for most modern games with DLC. It feels like not many games include post-launch DLC after the servers/store removed them to the point of being inaccessible. I would be willing to repurchase a game (as long as it doesn't quite mean I have to redo the main game/story) if it had all the DLC included despite the ended support for it.

For example, I really enjoyed playing through Forza Motorsport 4 and the original Forza Horizon, but wish I could access the DLC packs they had taken down from the store. There used to be GOTY editions of games that would include all the updates/DLC on the disk without having to find out that you can't access it after being taken down from the Xbox/PSN/Nintendo store. For something like FH1, I wanted to try out the rally DLC and some of the cars that never saw any other Forza game since FH1 or whichever.

My brother and I enjoy playing driving games that have a licensed car that somehow only showed up once in a series or ever in a proper game. (Proper as in something that isn't a cellphone game like the shovelware like "3D parking" or "Extreme parking 3D" crap) Something like FH1 being the only Forza game to have the Toyota FJ Cruiser or FH5 being the only game to have a regular Infiniti Q50 (later Forza games had only the Q50 Eau Rouge concept), but they were only for DLC and now inaccessible due to the DLCs being taken down.

Racing games are just an example, but for content like that, I'd like to be able to experience it even after picking up the game years after it's support ended. Frustrating as someone who wants to play with a part of the game that is no longer accessible, especially nerding out on cars that only saw a AAA or AA game once and never again.

I don't get the whole joy of the Game Awards, basically the same feelings as any other award show. Just a bunch of people deciding something as concrete fact which can't be decided like that and just ruins discourse on the topic (good luck criticising a game when People are going to respond with "but it's Game of the Year").

Also categories are extremely unbalanced, the same issue is with stuff like the Oscars where Animation has no chance outside its own category. Racing and Sport Games get the biggest short end of the stick by being grouped together because having Car Simulators, Kart Racers and FIFA in a discussion of better game totally makes sense.

My feelings are the same across the board on all Award Shows.
Last edited: Dec 14, 2022