When are you planning to buy Xbox Series X and PS5?

Question regarding backwards compatibility on the series x which surprisngly google doesn't really explain too well.

Will the original xbox games work in the series x?

I can still buy them cheap second hand, and would love to collect them but as far as i can tell only like 50 games will work on the series x. Or that there is only 50 games for sale on the xbox store. Google really didnt help here.

I thought the series x had built in emulators? So surely it can emulate the original xbox. Has anyone had any experience putting the old games in the system and do they work. Please tell me they do.

I've made the decision to wait for the mid gen cycle (if there is any) still reading things like choosing between balanced & graphical modes, fluctuating 60fps, screen tearing & adaptive resolutions tells me that it's still not worth the upgrade, even if they load faster.

Seems much easier to get a Series X than a PS5 atm. There are some available on xbox.ca, tempting but I don't want to go back to xbox.

We are nearing the end of the month and still no stock. I am wondering when we will be able to buy one.

PletdeKoe
We are nearing the end of the month and still no stock. I am wondering when we will be able to buy one.
Click to expand...

So I guess it's not just me who loaths companies for 'launching' a product without a decent amount of stock? MS, Sony, AMD, nVidia.

Don't launch if you don't have stock for several months.

I'll buy a Series X when something that I want is announced for it as next gen exclusive, sticking with Xbox since I like game pass.

It is also easier to buy a Series X at Malaysia compared to PS5, Series X was released here in December and it is still readily in stock till now while the PS5 seems to be doing lucky draws for a chance to purchase one at the game shop near me.

In a few years, probably. There's a lot I want to play, even on my PS4 Pro, but knowing the experience will be better if I wait to play it on PS5 combined with the current relative lack of titles that I'm personally interested in, the likelihood I'll be able to get even a small discount or a bundle with a game I want badly later on and my huge Steam "backlog" (really just a small portion of all the games I've never finished, but still >130 games)... I'm just not very incentivised to get one. Not that I even could if I wanted to.

There's also the fact that my toys budget is already spoken for for some time as I'm saving for a new TV and will later pick up a RTX 3080 when they exist. And if the 2021 models don't have two HDMI 2.1 ports I'd also need an HDMI 2.1 2-port switch, which doesn't currently exist.

I'll try to get one from Amazon when they get some more to sell.

I'm shocked to see what they are selling for second hand at the moment...


And, what they were selling for last year... 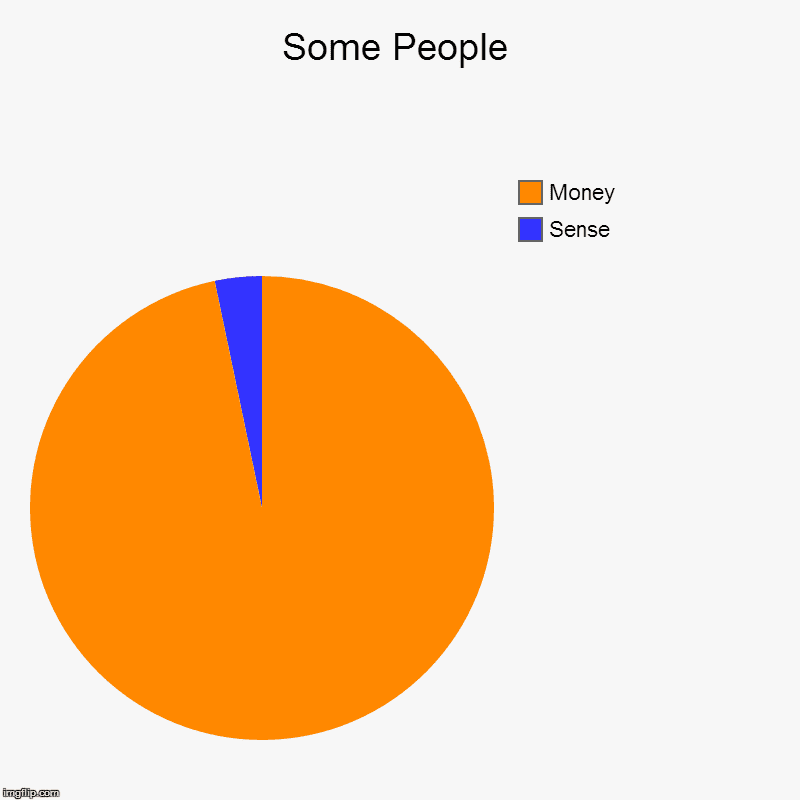 I will wait for GT7 to buy PS5.
I did the same with PS3 (bought GT5 bundle), and PS4 (GT Sport bundle).
As I now have PS4 Pro, that will keep me satisfied with better performace until GT7 arrives.

VBR
And, what they were selling for last year...

Those were all people bidding up obvious scalpers with no intention to pay just to annoy them, nobody actually paid those prices, but the general point is still true. What is there even worth playing on these consoles yet?
Last edited: Jan 23, 2021

Samus
Those were all people bidding up obvious scalpers with no intention to pay just to annoy them, nobody actually paid those prices...
Click to expand...

Xbox Live Gold just got a big price increase. How long until Sony does the same? Very ****** situation.

The Source had a ps5 drop today and it was an absolute gong show, the site was SO slow the entire time. On my first attempt it took like 20 mins to get to checkout, then the site goes down and my cart empties. 🤬

Somehow managed to secure one about 10 mins later, I haven't got the confirmation email yet but they charged my credit card so I assume all is ok. This is probably the most frustrating experience I've had with buying something, never again.

edit: To my fellow canucks, follow @Lbabinz on twitter for updates on availability. It helped me out quite a bit.

Cock. I checked the Argos app on my phone and both PS5s can be added to the trolley. Except the are not available to deliver. Or to pick up from any of the stores I have easy access to. Anyone who wants one might want to check Argos in your area.

Tired Tyres
Cock. I checked the Argos app on my phone and both PS5s can be added to the trolley. Except the are not available to deliver. Or to pick up from any of the stores I have easy access to. Anyone who wants one might want to check Argos in your area.
Click to expand...

I wouldn't worry about it anyway, the site is crap it won't let you proceed to payment even if you got 1 in your trolley & available in your local store.

It's been like this all morning, & I know for a fact they got 50 of them at the Charlton store, more available in South East London over the next few days (Bromley, Eltham, Orpington etc)

Even if you add something else to the basket then proceed to payment it chucks the ps5 out of the basket & keeps the miscellaneous item in there.

Been trying for a couple of hours. Nearest I've got was an expectation that it could be collected on Monday. That's if it could check to store for stock. Which it can't do. Ring and reserve doesn't work either.

Everything is already sold/reserved. Problem is that argos stock go live about 3/4am in the morning (when normal people are shopping apparently) so obviously all the scalpers get the stock 1st & not normal customers.

Yeah here (europe, Netherlands) the Ps5 hasn’t been in stock anywhere this whole year. I am wondering if and when it will become available. Pretty annoying if you ask me.

Mr Grumpy
Everything is already sold/reserved. Problem is that argos stock go live about 3/4am in the morning (when normal people are shopping apparently) so obviously all the scalpers get the stock 1st & not normal customers.
Click to expand...

According to this article they actually got them before they were even properly listed on the site. Lovely stuff.

Not to worry though, they fixed that exploit for next time so all is well.

Read the same story. The problem with it is when I tried to get one on the Argos website it said I couldn't have one because I had one in the trolley on the App. (Which wouldn't let me buy it anyway) so there is some sort of one console per customer mechanism in place. Just not a good one.

Tired Tyres
Read the same story. The problem with it is when I tried to get one on the Argos website it said I couldn't have one because I had one in the trolley on the App. (Which wouldn't let me buy it anyway) so there is some sort of one console per customer mechanism in place. Just not a good one.

They were making the assumption that consumers only have one account, whereas the bots will have multiple accounts.

I'm guessing for next time they're making it unique based on the payment used.

I don`t think i`ll be buying one until they do an upgrade like ps4 and xbox one.

There are PS5s available on Amazon. co. uk at over double the RRP. 👎

Sony & Microsoft are the scalpers trying to get their money back as they sell these consoles at a loss.

They're both trolling us

What would've been a good idea (other than having enough consoles to sell in the first place) is sending out a message via xbox live/psn asking "are you interested in our new console" if you reply yes, then they send you a unique code to be presented at the retailer of your choice (retailers are not allowed to sell to anyone without presenting this code first, online or in store) for those wishing to purchase a console 1st time or swapping platforms, then a unique code request must be obtained by Microsoft/sony. Name & address must be added & a maximum of 1 console per billing address (more can be obtained after a certain time frame, say 6 months)
Last edited: Jan 28, 2021

Xbox live and PS+ subscribers should have had first dibs imo.

It's all very nice but at the end of the day they're businesses and these ideas and systems aren't going to make them any more money, quite the opposite. They know the number of people put off permanently buying one because of the scalpers are going to be tiny. So if they're going to sell all their current stock and still know they've got millions patiently waiting, no reason for them to do anything special. Sales are sales to them.
Last edited: Jan 29, 2021

I'm probably not alone but I'm going to wait for a PS5 until GT7 comes out. I'm keeping my fingers crossed for a special edition too. Though I have an ever lengthening list of games waiting for PS5 upgrades, and as they come out I'm swinging further to wanting a PS5.
I'm not personally getting an Xbox but if my boyfriend wants one and they bundle with a good Forza I'll help him out haha
C

I have a PS5 disc version on the way, I was planning to return to gran turismo, I skipped the PS4 generation but had PS3 and PS2 before.
Additionally, I am very active on PC with simracing.
I was shocked to find out super basic adjustments like FoV dont exist in GT Sport. Have I made a bad decision?

Your opinion on Nintendo consoles for driving/racing games?