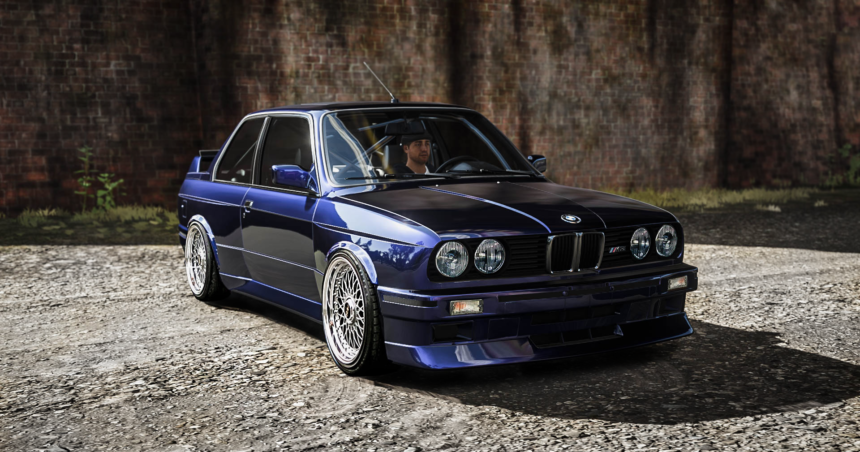 Forza Horizon 4 Nominated For Two Awards at The Game Awards

Another year of gaming is approaching the finish line, with eyes now looking towards The Game Awards. The annual ceremony sees a variety of nominations including the top Game of the Year prize.

Last year saw Forza Motorsport 7 see off competition from both Gran Turismo Sport and Project CARS 2 to scoop the Best Sports/Racing Game award. This year’s big racing title, Forza Horizon 4 has been nominated for the Sports/Racing category for 2018.

FH4 is joined by the sports juggernauts of FIFA 19, NBA 2K19, Mario Tennis Aces and Pro Evolution Soccer 2019 for the Sports/Racing category this year. Being the only racing title nominated, competition will be very tough for FH4.

FH4 is also up for the Best Sound Design award. There are arguably even tougher rivals in this category, with Call of Duty: Black Ops 4, Red Dead Redemption 2, God of War and Marvel’s Spider-Man also nominated.

Turn 10 and Playground Games have a good record of taking home silverware from The Game Awards, so the prospect of FH4 winning an award isn’t that far-fetched.

Voting for each category is live right now on The Game Awards website for those looking to nominate their favorite titles. The voting process will incorporate the public vote with a panel of jurors.

10% of votes considered will be down to the public and 90% to the jury according to the terms and conditions. Make sure to have your voice heard if you want FH4 to take home prizes.

The Game Awards take place on December 6 and fans can watch live on most popular streaming platforms.

The Game Awards
19 Comments Discuss this post in our forums...
Test Your Badge Knowledge With Our Car Logo Quiz