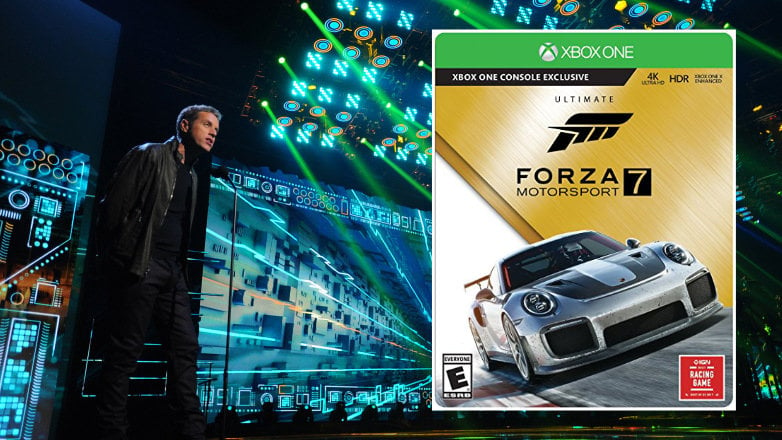 Forza Motorsport 7 has been crowned the best Sports/Racing game at The Game Awards 2017. The announcement was made during the pre-show for the awards ceremony.

We were very impressed with the game and in our review commented that “FM7 is a huge, fun automotive romp”. Whilst realism isn’t the game’s number one priority, it offers an experience like no other this generation.

Two other racing games were also up for the award: Slightly Mad Studios’ Project CARS 2 and Polyphony Digital’s GT Sport, but both fell short. Cases could be made for any of these games to win the award but the Microsoft exclusive swept to victory. The full list of nominees are listed below:

Congratulations to Microsoft and Turn 10 for clinching the award. Even though there was tough competition in the racing genre, beating out three popular sports games is no mean feat. Following the critical success of Forza Horizon 3, it looks like Forza 7 will also be prevalent in GOTY discussions.

You can watch the entire awards show here:

Agree with the outcome of the award vote? Let us know in the comments what nominated title you think deserved to win!

See more articles on The Game Awards and Turn 10.