As rain pours down across the UK, festival goers are gearing up to face another Autumn season. Despite the weather, the latest events will provide plenty of tests against the elements.

Supercars come to the fore in the rewards pool, as well as more goodies up for grabs for finishing 50% and 80% of the current seasonal playlist.

One car is available in the seasonal Playlist completion rewards: the 2019 McLaren Speedtail.

Joining the Senna as part of Woking’s Ultimate Series lineup, the Speedtail adopts a different approach than the track-focused Senna by looking to demolish straight line speed.

The body has been designed to slip through the air as efficiently as possible and also looks to rekindle the spirit of the old F1 Longtail. Further influcences from the F1 include a three-seat layout with a central driving position.

Giving the Speedtail its power is a 4.0-liter, twin-turbocharged V8 mated to a hybrid system. Combined they produce 1,036hp and can propel the Speedtail to 250mph, making it the fastest, most powerful McLaren ever made.

The latest Photo Challenge is the return of the popular #LightUpMyLambo. For this objective you’ll need to snap any of the Lamborghinis in your garage over at the lighthouse outside Bamburgh. The championship prize pool is a bull ranch with beasts such as the Lamborghini Aventador SV and Veneno waiting to be one.

One prize available that’s not a supercar, but still carries lots of pedigree is the 2018 Porsche 718 Cayman GTS.

Often seen as the pick of the Cayman range, the GTS bridges the performance gap between the Cayman S and GT4. Despite the improvements over the previous generation, the 718 has courted a lot of controversy over its choice of engine.

Porsche ditched the characteristic flat-six for a 2.5-liter, turbocharged flat-four making 361hp. The improvements in mid-range torque also help give the 718 serious punch to keep its rivals in check.

Victory in the “Modern Age” championship is what’s required to bring home the Cayman.

Super7 brings more randomized community-made challenges your way in order to keep you sharp for this week. Finish each of the seven cards to win a Windows XP Shutdown horn.

Autumn events are listed below:

Silence of the Lamborghinis

We’re going extreme for Forzathon this week as Extreme Offroad takes center stage. Grab any of the best terrain destroyers in your garage to get things started.

Up next, tear up the scenery around the UK as you power your way to the winners circle in 3 Cross Country Series events. After that, leave destruction in your wake by earning 20 Wreckage Skills.

Finally, wrap up the current weekly challenges by earning 9 stars in total from Danger Signs.

Big-hitting supercars are on the cards in the shop, with the 2010 Lexus LFA leading the charge.

In order to inject more excitement into the Lexus brand, Toyota set about developing the LFA to square up to the established competition. Following a ten-year gestation, the end result was seriously exciting.

Under the carbon fibre body sits a 4.8-liter V10, which would go on to become one of the world’s greatest engines. With 552hp on tap, the LFA is good for more than 200mph. The V10 can rev from idle to redline so quickly that a digital rev counter needed to be installed in order for it to keep up.

At 600 Forzathon Points, you’ll need a lot of savings for the LFA, but in return you’ll get one of the most revered cars ever to come from Japan.

If you find the LFA too common, there’s the 2019 Bugatti Divo.

With just 40 units made, the Divo scores high on the rarity scale, but the coachbuilt body is more than just for show. Bugatti sculpted the body for improved downforce, despite the top speed dropping to 236mph as a result.

The Divo sits on the same chassis and mechanicals as the Chiron, meaning an 8.0-liter, quad-turbocharged W16 putting put 1,479hp. Coupled with the changes to the chassis and suspension, a standard Chiron will be left in the dust if you put the two of them on a twisty road.

At 300FP, the Divo is a much cheaper alternative. If you’re after a hypercar with big power, but also competent handling, then the Divo is easily up to the task. 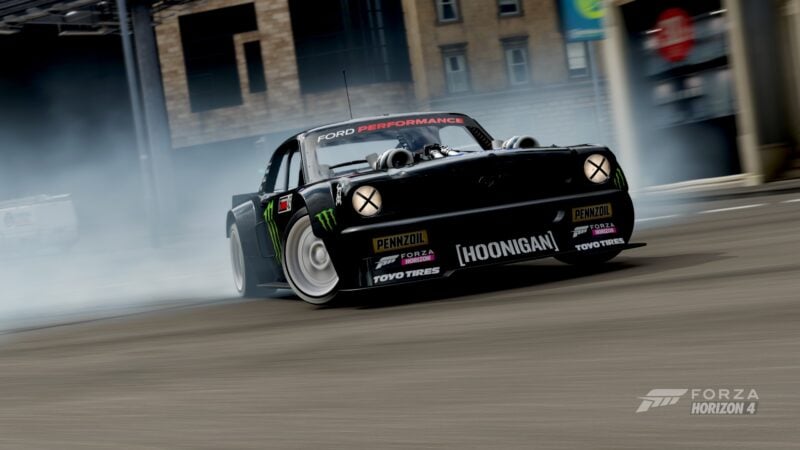 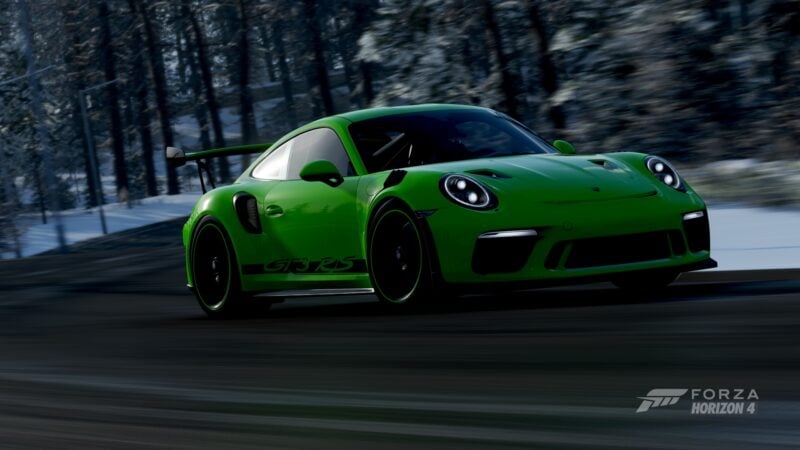 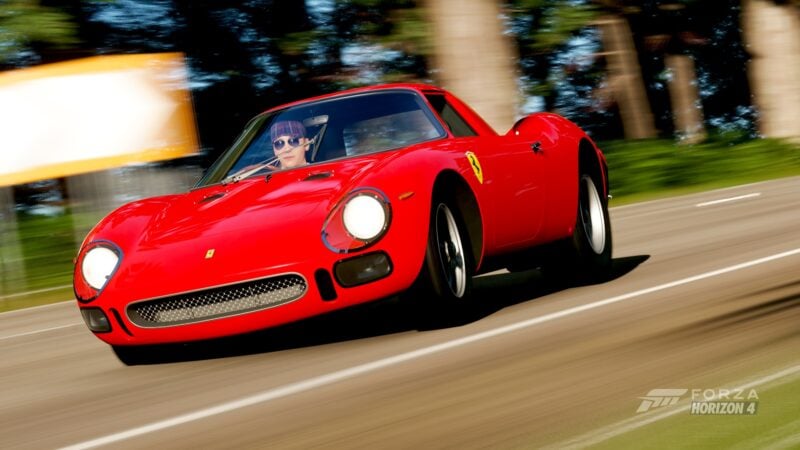