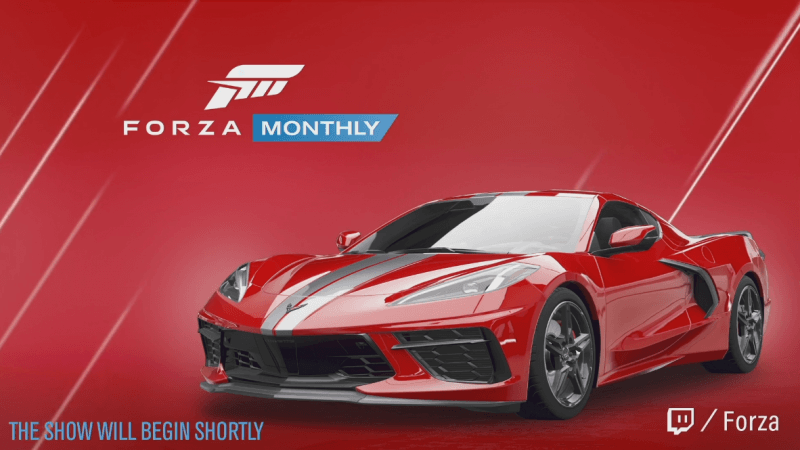 Playground Games has kicked off the first Forza Monthly livestream of 2021 by giving us a glimpse of what we can expect going into the upcoming Forza Horizon 4 Series 31 content update.

Although it was a rather brief showing, there are still three very exciting cars to look forward to when the update arrives later this week, so let’s get down to it. 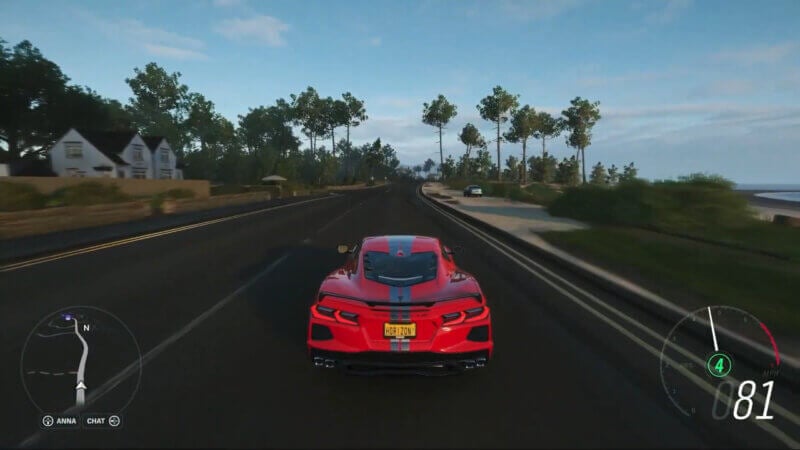 With no clues or riddles given for this week, PG only released a teaser image for the most notable car coming to Series 31: the 2020 Chevrolet Corvette C8.

In the most radical departure for General Motors’ blue-collar sports car, the eighth-generation Corvette has gone mid-engined. Despite this, the ‘Vette retains the traditional barrel-chested V8 that made it famous. The 6.2-liter unit puts out 495hp and is capable of close to 200mph, as well as a sub-three-second sprint to 60mph. With the switch to a mid-engined layout comes even greater handling credentials to scare the European supercar elite. 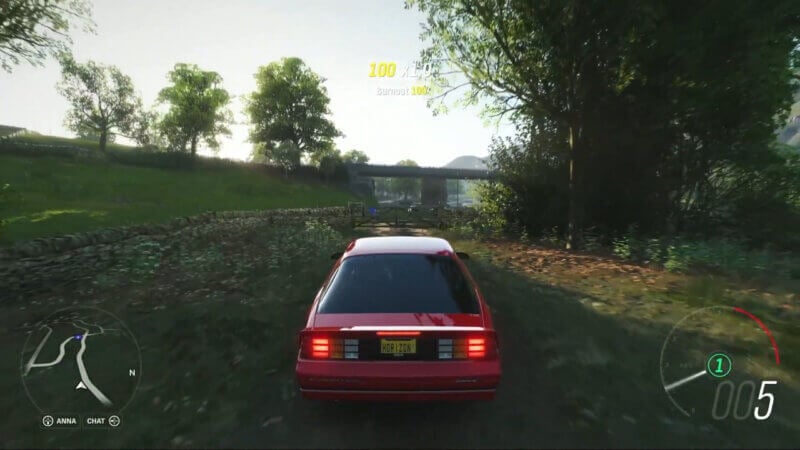 Those after something more classic can look towards the Chevrolet Camaro IROC-Z. Sold as an option package for the third-generation Camaro, the IROC-Z traces its roots back to the International Race of Champions series (which was bizarrely only held in North America). Under the hood sits a 5.0-liter V8 making 215hp, which may seem underwhelming to some, but which was very much of its time. Other changes include upgraded suspension to give the IROC-Z more than just drag racing prowess. 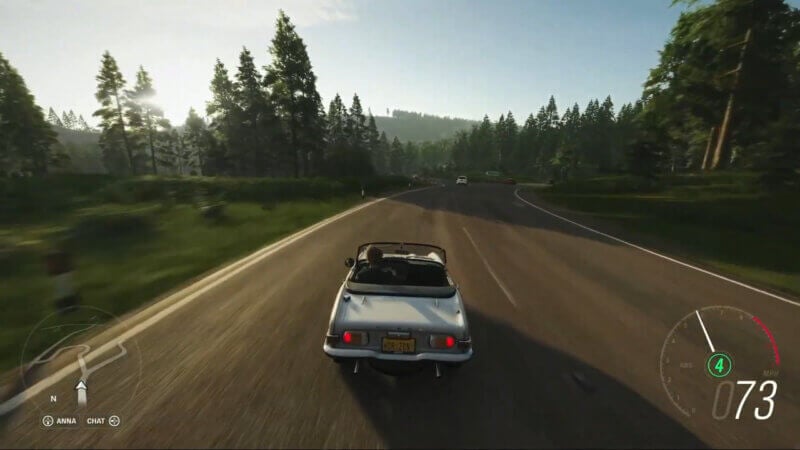 The final car of the trio is the little Honda S800. This 60s sports car would go on to challenge established British rivals including the Triumph Spitfire and MG Midget. Despite its tiny stature, the 791cc engine kicks out 70hp, which would make the S800 the first Honda to surpass 100mph. That engine is also capable of redlining at a screaming 10,000rpm. 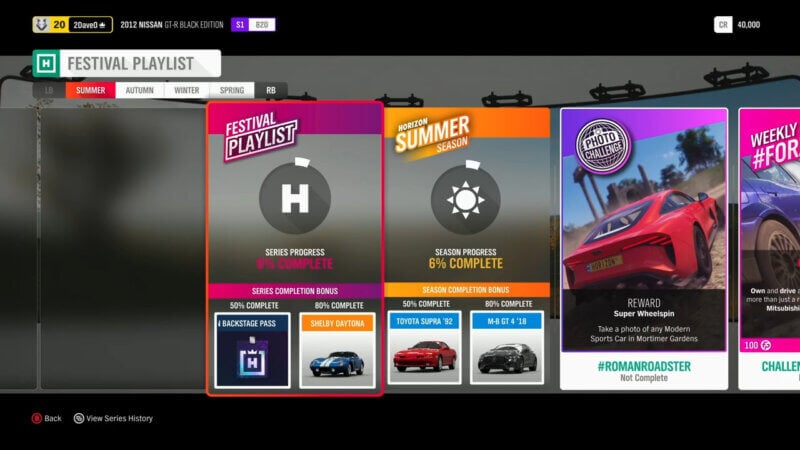 All three cars will come along as prizes for events across the next four weeks. The Corvette will be first up, as a prize for the Find New Roads championship in Summer. After that comes the Camaro as a 50% Playlist completion prize in Winter, and the tiny Honda is up as a prize for That 70s Championship in Spring.

Stay tuned for more when Series 31 drops tomorrow, January 12. We’ll also be bringing the scheduled seasonal switch this coming Thursday. For more discussion on Series 31, be sure to stop by GTPlanet’s FH4 forums.