With the embargo lifting on Monday, various mainstream gaming media, along with streamers and influencers have been giving their impressions on a Forza Horizon 5 preview build, and the reaction has been a little unexpected.

FH5 is easily one of our most hotly anticipated games of the year, and we’ve been keeping up-to-date with goings on since before the official announcement and right up to the most recent “Let’s Go” developer diary episode.

With that in mind we were thinking that the previews would be overwhelming positive, but there have been some less enthusiastic takes out there.

The primary stumbling block here seems to be just how much of a new game Forza Horizon 5 actually is. One outlet even went as far as to title its article “Forza Horizon 5 is Forza Horizon 4 with cacti instead of hedgerows“, making the point that — at least in this build — the game still feels like the 2018 title with a locational facelift.

It’s a theme that runs through even the more positive reviews. Our colleagues remark that the series seems to be “starting to blur together“, and hope the game beyond this introductory sequence starts to feel more of a revolution than the evolution it appears to be.

Those reviewers who are familiar with FH4 also bring up the continued existence of some of the previous game’s irritations, such as the RNG “wheelspin” which is apt to throw you a pair of glittery shoes as it is a whole bucket of credits, and some of the more fiddly aspects of tuning and customization.

On the other hand of course, Forza Horizon 4 is brilliant, so more of the same is pretty much what consumers — many of whom won’t actually pay a penny for the title thanks to Game Pass — actually want. At least for now.

Many of the preview summaries do point out that Playground Games has made significant changes under the hood. The cars, in particular under braking, are more natural to drive, and the Mexican landscape is majestic especially with the enhanced draw distances on the Xbox Series X.

Audio improvements also attract praise, though one reviewer is a little cooler on the idea that your in-game avatar now has a voice.

It’s worth bearing in mind that, for both the bad and the good, this preview build was quite limited, taking in roughly an hour of the game’s early stages up to the first player house, and with access to only a handful of modes.

Multiplayer, for instance, was not included, nor was the Event Lab feature which does stand to be a brand-new experience. One final “Let’s Go” video will be coming up on Monday October 18 and we expect to hear more about these features then.

At present though, the answer to our former editor Kyle’s 2018 question “where do they go from here?” appears to be just “Mexico” — for better and for worse.

Of course GTPlanet will be giving FH5 a thorough workout too, and we’ll let you know our thoughts when we get a chance to go hands-on with the game.

69 Comments
Click here to see the related discussion our forums...

Playground Games has announced that Aston Martin’s new Valhalla supercar will be coming to Forza Horizon 5 at launch this coming November... 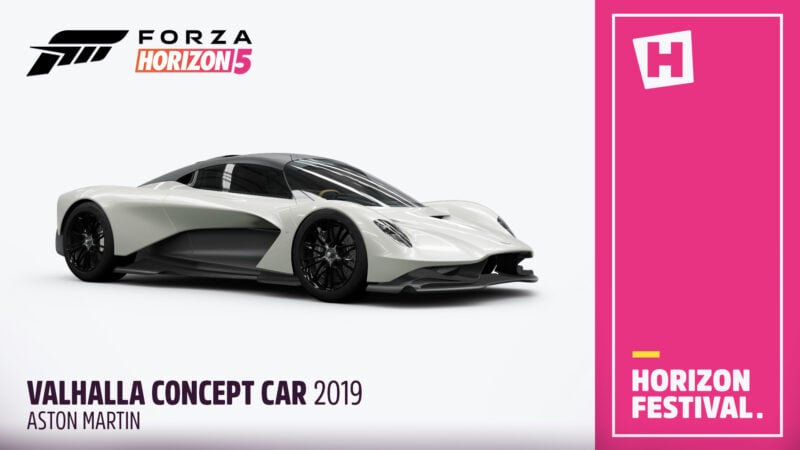 The ninth installment in Playground Games’ “Let’s Go!” series for Forza Horizon 5 delved into the vastly improved character customization feature, as well as improvements to Horizon Stories and the Festival Playlist... 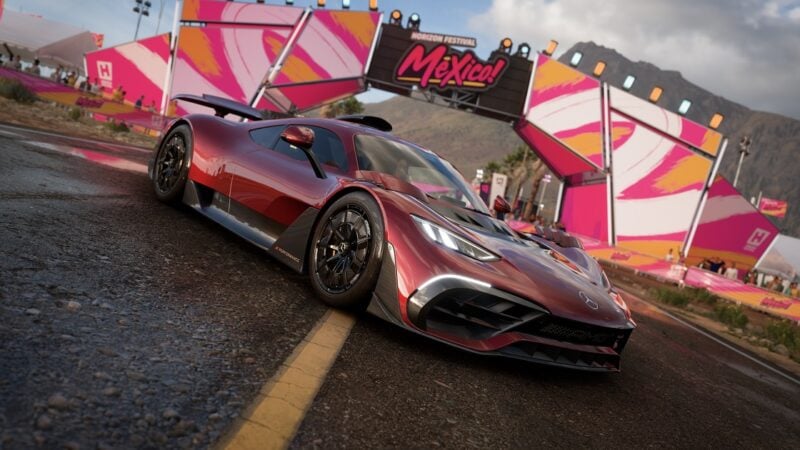 Here's All 53 Achievements You'll Race For in Forza Horizon 5

With just five weeks to go before the worldwide release of Forza Horizon 5 on November 9, the Playground Games team has released the official list of Xbox Achievements for the title...

While Forza Horizon 5 might be an Xbox platform exclusive, the compatibility between Microsoft’s consoles and its Windows operating system means PC gamers can get in on the act too. With that in mind, Playground Games has now revealed the hardware requirements needed for a PC to run Forza Horizon 5... 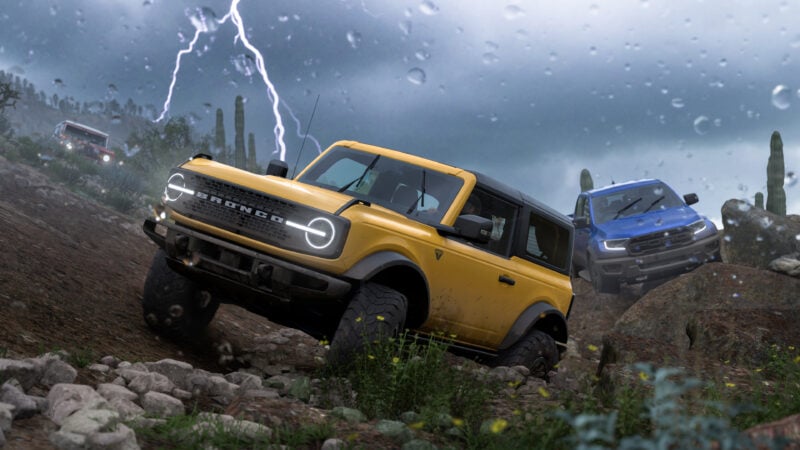