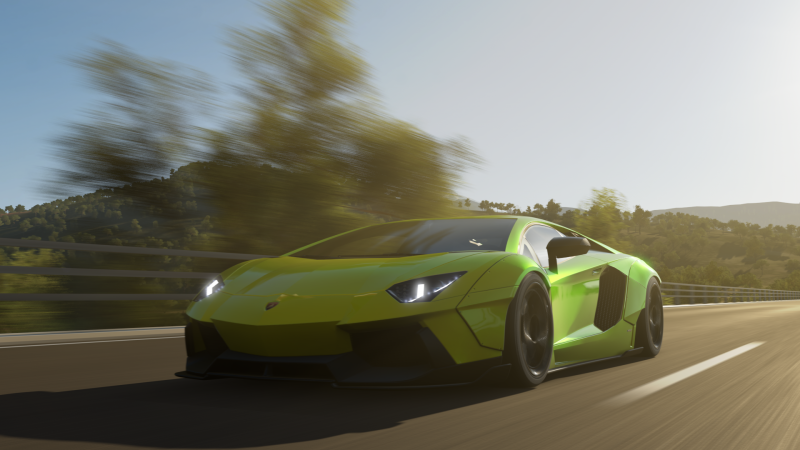 Forza is Now a Billion-Dollar Franchise

Microsoft just posted a sales update for the Forza series, confirming the franchise has reached an incredible milestone, with total retail sales exceeding one billion dollars.

We also get updated sales numbers for Forza Horizon 3, the game has now sold through a rather impressive 2.5 million copies, not including digital sales. It is no surprise to see these high numbers given the critical acclaim the game has received (read our review here), as well as the great post-launch support Playground has provided for players (the latest batch of DLC was just released).

According to Microsoft, FH3 is now the best selling racing game of this generation, beating the likes of Project CARS and Need for Speed. As impressive as Horizon 3‘s numbers are, though, it remains outpaced by the PlayStation 3’s Gran Turismo 6, which has sold more than twice as many copies.

Forza now becomes the third Microsoft owned IP to become a “billion dollar franchise”, following Gears of War and Halo. Phil Spencer (head of the Xbox division) had this to say:

“Since the beginning, Forza has combined stunning graphics, racing’s leading simulation engine, and an emphasis on fun and accessibility. With the Forza series, Turn 10 Studios has built the world’s largest racing community. We couldn’t be more proud of their success.”

The Forza franchise’s next entry is the rumored Forza Motorsport 7 which should release sometime this year and it will be fascinating to see how well it does since it will get released alongside Project CARS 2 and Gran Turismo Sport.

Gran Turismo Sport 1889 Nov 24 by Andrew Evans
While the finalists from the official 2020 FIA Online Championship season are fighting for their World Finals places right now, there’s still plenty of racing for the rest of us.…

Gran Turismo Sport 552 Nov 23 by Andrew Evans
It’s all about racing cars in this week’s new set of GT Sport Daily Races, as players have a choice between three different types of racing machine. Race A this…