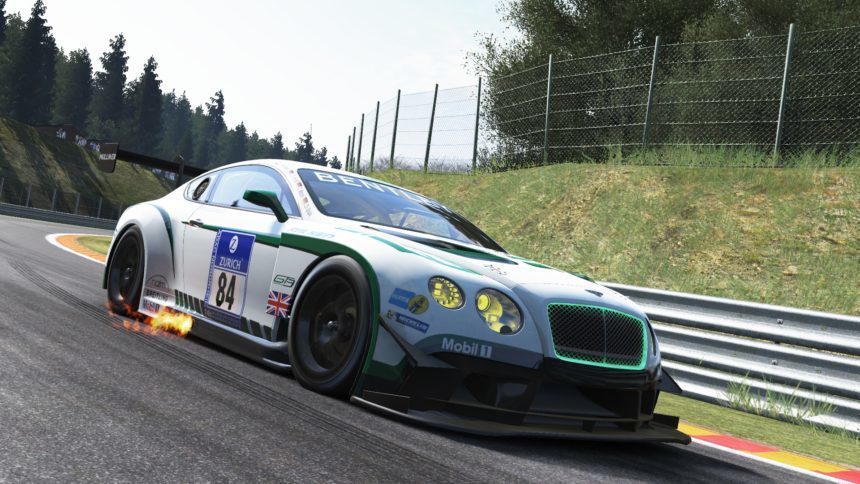 The men and women over at Slightly Mad Studios had cause for celebration this week, as their 2015 multi-platform sim racer hit another sales threshold. Project CARS first crossed the seven-figure mark shortly after launch in June 2015, and has now doubled that amount to two million.

Posting the news to the company blog, Slightly Mad Studios attributes the continued success of its product to a few of its unique features. The game’s crowd-funded “World of Mass Development” approach — something the team will continue with the sequel — is listed first and foremost, but credit is also due to the dynamic time-and-weather system, which is still largely unique to the genre on the current generation of systems.

Project CAR’s continued eSports usage is an important factor as well. Next month, the game will play host to a new online tournament sponsored by Ginetta, which will act as a springboard for sim racers looking to get started in the world of auto racing.

Getting feedback and support from real-world racers is an increasingly-common necessity for a title touting itself as a simulator. Project CARS is no different, counting talent like Nic Hamilton amongst its ranks. If you haven’t already, check out his inspiring story here.

As VR headsets continue to penetrate the mainstream, Project CARS has been ideally positioned as one of the first simulation racing titles to offer full support for both Oculus Rift and HTC Vive (on PC). With an eye on the future, Game Director Stephen Viljoen had this to say:

“We’re really proud of what we have created with Project CARS. Two million sales shows that there will always be a place for games made with passion and craftsmanship. This gives all of us working hard every day on the Project CARS franchise an adrenaline boost as we strive to keep creating the games and features our fans want.”

SalesSlightly Mad Studios
The original comments for this post are no longer available.
Can You Beat the Impossible Gran Turismo Quiz?