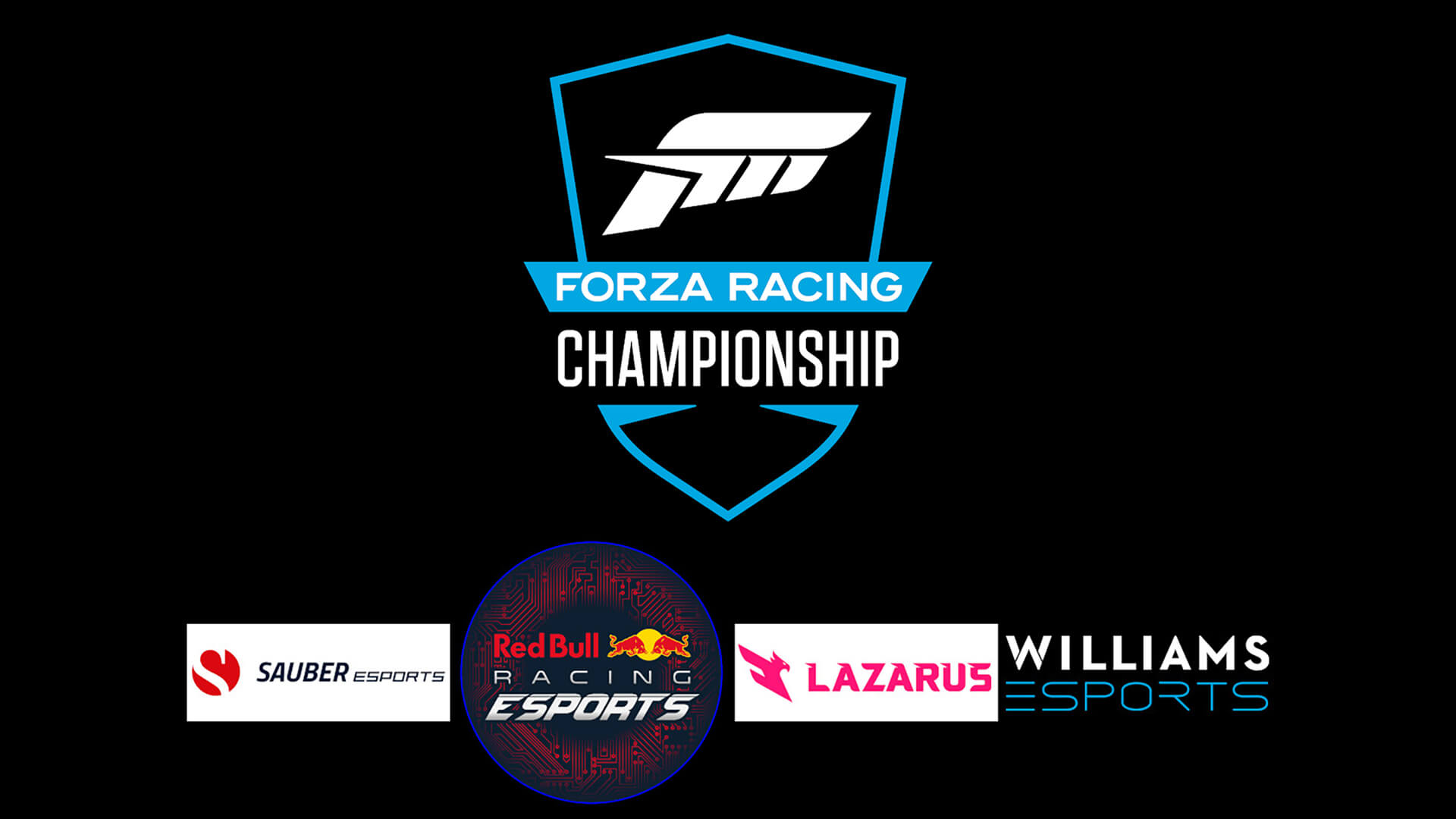 After nine months of silence, the Forza Racing Championship is showing signs of life. The first races for the esports series, now in its fourth year, will take place later this month in a private test.

In a brief statement about the event, Brian Ekberg confirmed the FRC team will be holding a week-long test in Los Angeles later this month. “The team has spent a great deal of effort evaluating the program,” said Ekberg, “and considering the feedback received to identify opportunities for both growth and innovation.” Areas the team has earmarked for evolution include the competitive format of events, the on-screen talent, the broadcast itself, and more.

To get feedback from the players, Turn 10 is invited four of the biggest racing esports teams to LA to take part in the test: Sauber Esports, Red Bull Racing Esports, Lazarus, and Williams Esports.

As this will be a private event, there will be no broadcasts or announcements while it takes part. However, Ekberg does state the team is looking forward to “sharing more about the test as well as more about this year’s ForzaRC plans, in the months ahead.”

E3 is barely over a month away…

It’s a change of pace after the big finale last year, which took place in London. There, the fastest Forza Motorsport 7 racers in the world competed for a part of the $100,000 prize pool, in a season that saw a cool quarter-million in total prizes. It sounds like the 2019 season will be starting later on the calendar this year, but we’ll soon find out how it stacks up to the 2018 affair.

Not only that, but ForzaRC will also join a crowded back-half of the 2019 esport year, with both the F1 Esports and Gran Turismo FIA series. It’ll be a busy time for sim racing aliens of multiple disciplines.